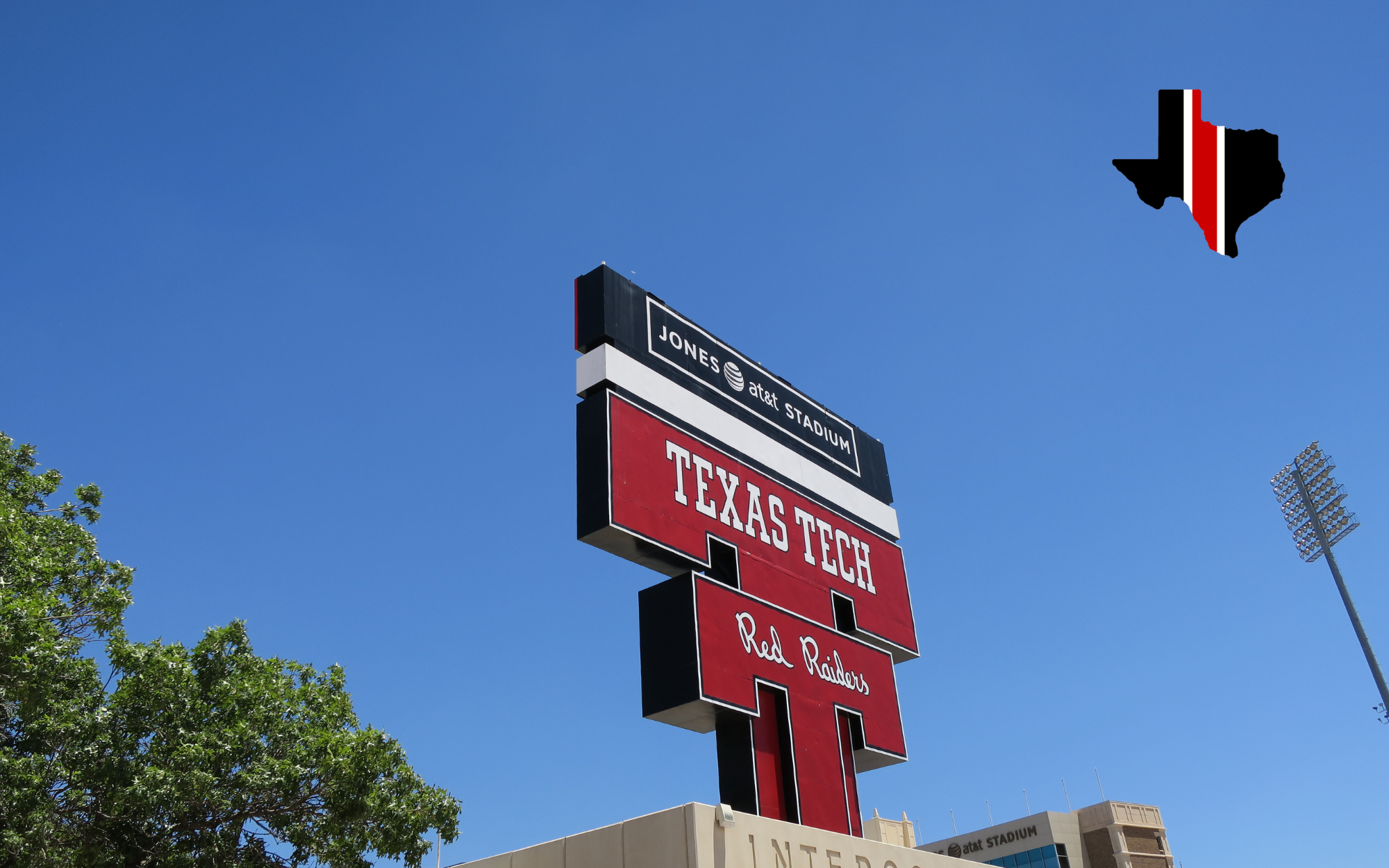 We’ve finished the position previews, all listed below. Given a full review of the previews, what’s your top three positions of concern?

Here are my biggest concerns moving forward into the spring practice and would love for you to add yours.

1. Depth at Offensive Line. I think part of my issue here is that with the offensive line, you tend to not see many offensive linemen other than the starters, save for an injury. The number of players that you get to actually take reps on a consistent basis with the offensive line is pretty small. I tend to think that you just don’t rotate linemen a lot. I’m comfortable with most of the projected starters (Landon Peterson, Weston Wright, and Caleb Rogers) and the three transfers are as likely to start as anyone else (Cole Spencer, Cade Briggs, and Michael Shanahan). After that I can’t say for certainty who can play and I’m not 100% about Peterson who has played a little, but not a ton. After that, I’m just not sure who is capable. Again, this is probably a function of not getting to see a bunch of guys, but it is still a concern.

2. Experience at Receiver. Not one senior among the bunch and the most experienced and consistent receiver last year, Erik Ezukanma, is off to the NFL. Myles Price is the next best option in terms of experience and play, but there’s a lot of talent that has potential, but not a lot of guys that have been “the guy” week-in and week-out. I have high hopes for Trey Cleveland, Loic Fouonji, J.J. Sparkman, Jerand Bradley, and Brady Boyd on the outside, but we’ll see who develops in terms of forcing double-teams. I’m also a bit concerned about depth at inside receiver after Myles Price because that’s pretty unproven and the inside receiver has traditionally been a huge part of the Kittley offense (I’m saving to prove whether this statement is true as a research project for the offseason).

3. Playmakers at Linebacker. With the graduation of so many players at linebacker there’s some indecision for me as to who will be the guys making plays. With so many players making plays last year, there’s this thought that there will be some guys who can step-up and play. I am glad that Krishon Merriweather will return and the transfer Dimitri Moore will probably start but then I’m just not sure who gets the nod after that. I don’t know enough about Tyrique Matthews or Bryce Robinson or Patrick Curley or Jesiah Pierre or Derrick Lewis.