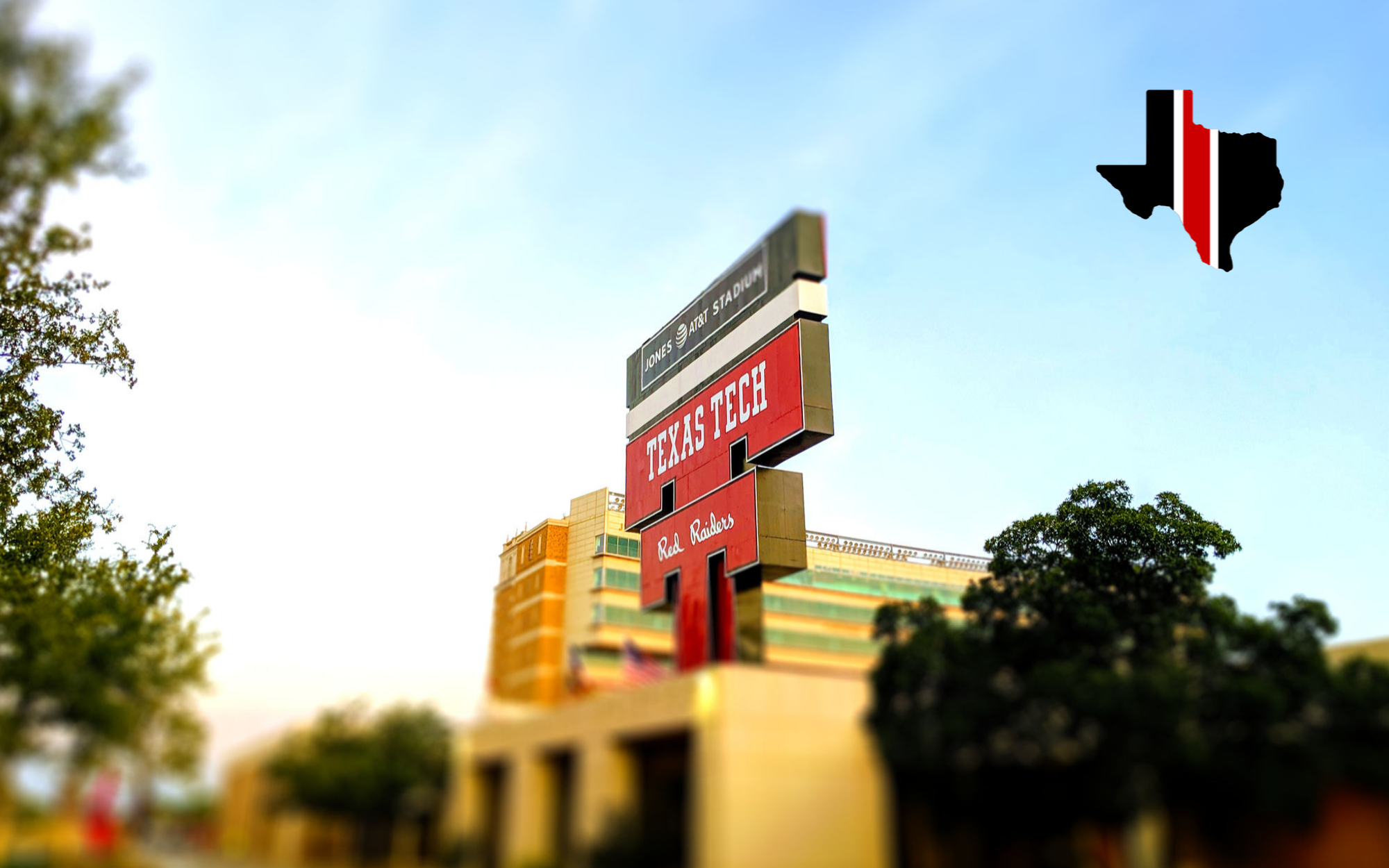 With a week in-between when the next basketball game is and the football team essentially on a break until we get news about the bowl placement over the weekend (I think Sunday), the news is a little slow.

Via Texas Tech, the Big 12 announced the All-Big 12 team, with Tyree Wilson making the first team and Malik Dunlap making the second team. Here’s a list of the honorable mention players for Texas Tech:

There were people upset that Wilson didn’t receive the Defensive Player of the Year Award which went to Kansas State’s Felix Anudike-Uzomah. I can’t say that I check out stats of all of these players to know who is deserving or not, but my guess is that Wilson will get drafted higher than any defensive player in the Big 12 and that’s probably going to tell you quite a bit.

Texas Tech also helped announce that 4-year starter Weston Wright will prepare for the NFL Draft. I have no idea about his draft prospects but I wish him the best and go chase those dreams.

CBS Sports’ Jerry Palm has updated bowl projections and thinks that Notre Dame will play Texas Tech in the Cheez-It Bowl, which is a departure from North Carolina, which had been the consensus.

Also via CBS Sports (which isn’t exclusive to just this news outlet) is that the college football playoff will expand to 12 teams in 2024. This accompanying CBS Sports article that details how that would work in 2022, which would include TCU and Kansas State.

ESPN’s Adam Rittenberg ($) has the actual best players according to head coaches and coordinators in the Big 12:

Big 12 coaches had more variety in their responses about defensive players, but Texas Tech defensive end Tyree Wilson generated the most praise. Like Robinson, Wilson is projected as a high draft pick from 2023, as ESPN’s experts list him as the No. 2 end prospect.

Wilson recorded career highs in sacks (7), tackles for loss (14) and total tackles (61) before sustaining a foot injury Nov. 12 that ended his season and started his NFL draft preparation.

“They’re not flashy but they really can wreck the game,” an offensive coordinator said.

ESPN’s Tom VanHaaren ($) has the key recruits for each top 25 class:

Isaiah Crawford is an excellent EDGE player who’s 6-foot-4, 210 pounds, but the secondary depth in the next few years will need help.

Jordan is the No. 13 safety and is joined in the class by Jordan Sanford, who could be a safety or corner. Both prospects will help with a secondary that has seniors in Dadrion Taylor-Demerson, Reggie Pearson Jr., Malik Dunlap and Rayshad Williams, among a few others.

Adding in young talent was imperative for Joey McGuire and his staff, and Jordan, along with Sanford, could provide some help early next season for a team that ranked 98th in total passing yards allowed and 114th in yards per reception allowed in 2022

The Avalanche-Journal, in an open-records request sent to Tech on Nov. 8, asked for communications sent to or received from the Big 12 office by Tech athletics director Kirby Hocutt, deputy athletics director Tony Hernandez, coach Joey McGuire and football staff member Harrison Hanna between Nov. 4 and Nov. 8.

That’s the TCU game and even though this is pretty trivial in the grand scheme of things, I generally like for these things to be public. That game in particular the Big 12 maybe admitted that mistakes were made.

If you’re into watching the double-t scoreboard come down, I’ve got it set around the 16 minute mark when the “action” starts. I’m not too sentimental about things and knowing that it will essentially be replaced, I’m not going to get too emotional, but realize that it may mean more to you than to me.

And make no mistake, I love the symbol of the old double-t. It is a perfect logo for me and I’ve always said that it should be the only logo. And I took that header photo of the scoreboard one morning when I was in Lubbock for a game and had gotten up early to go for a run.