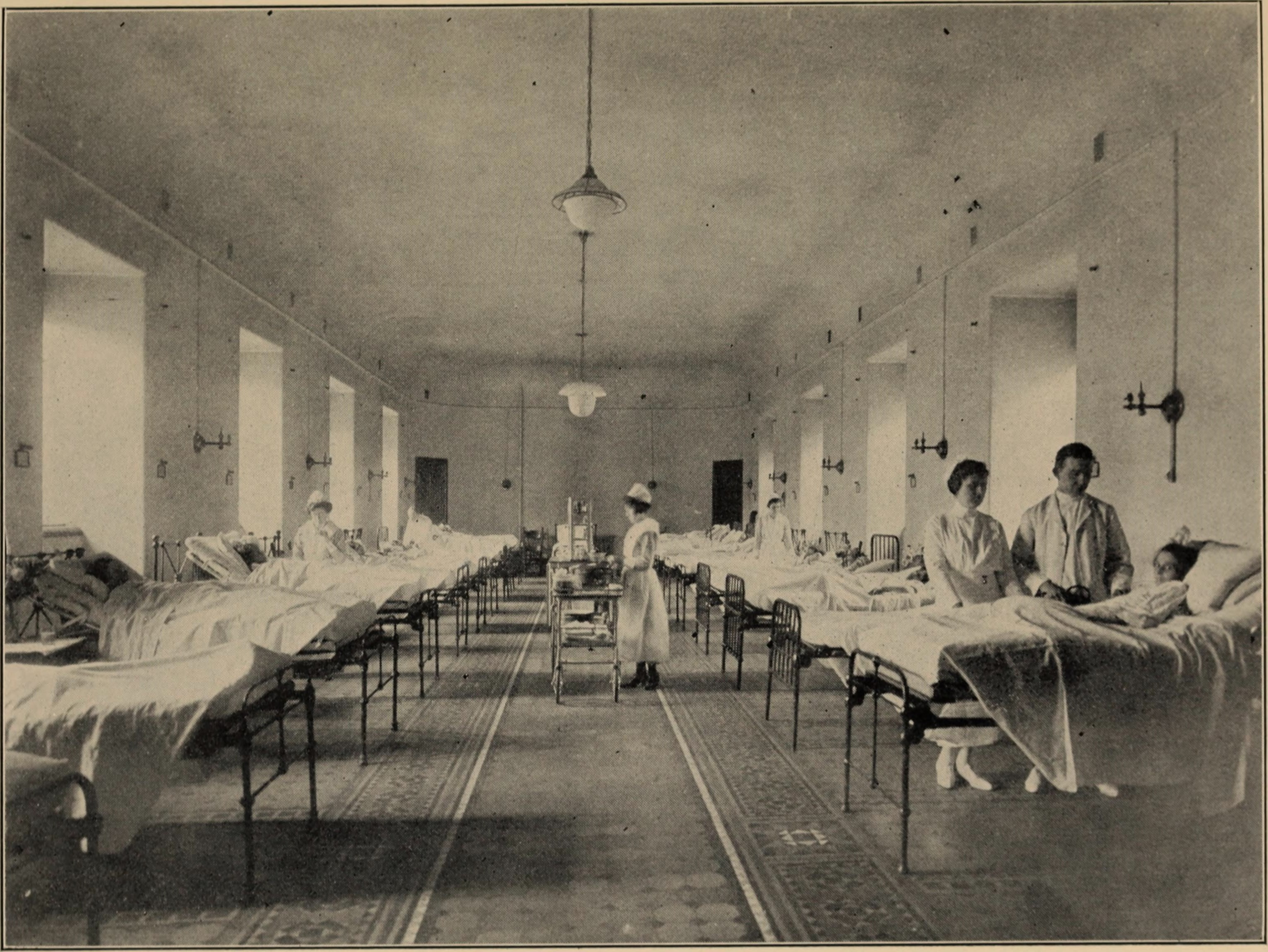 We rightfully allow ourselves few opportunities to act on base impulses. But sometimes, on a good Saturday, we join in on the fun–with all thanks to sports and football.

One attribute that differentiates us from children and the insane, is our ability to control primal impulses that so often appear in our minds at the most inopportune times. Few of us will carry out the urge to yell KOKO BE FREE! in a crowded board meeting or stab our lunch companion in the thigh with a salad fork, just to see what happens. But yet those urges confusingly continue to surface on occasion for as long as we have our senses.

On Saturday night, after defeating Arkansas, Kliff Kingsbury purposefully changed out of his black coach’s shirt and grey slacks into a fitted, bright blue suit complete with black tie and white carnation. He knew exactly what he was doing. For once, he was going to let his primal impulses win.

It’s difficult to hear the exact words in the first question, but it doesn’t matter, really. Kingsbury had something he wanted to say about Arkansas’s Bret Bielema’s seeming lack of respect for Kingsbury’s (and most all of Texas’) chosen style of play, and he did.

For all his coif and sunglassed swagger, Kingsbury is really a boring guy. He has virtually no social life, admitting last year that he spent most evenings binge watching Breaking Bad. His press conferences are often snooze fests, robotically ticking off phrases he’s been programmed to say, learned from a lifetime near the game.

He’s more Bill Belichick than Mike Leach but on Saturday Kingsbury dropped the clichés for a few brief seconds and described exactly how he felt. You could almost see the adrenaline flowing through his gritted teeth. We’ve all been in a situation like that–one where you know you’ve got one shot to say what you want to. For us, it often doesn’t work out exactly as we’d hoped (MOM’S SPAGHETTI). But for Kingsbury, as so often is the case, he pulled it off with style.

“At the Texas High School Coaches Convention this summer he stood up and said if you don’t play with a fullback we’ll kick your ass and if you throw it 70 times a game we’ll kick your ass,” Kingsbury began. “He just got his ass kicked twice in a row and probably next week by A&M too. That did feel good.” In 15 seconds Kingsbury smashed Bielema’s relatively unearned hubris, soundly, and with a velvet hammer.

And in those few moments lives all anyone ever needs to know about the beauty, the draw, the staying power of competitive sports. No one was hurt by Kingsbury’s words and at the end of the day, it was a small blip on the #hottake radar. Insignificant in the grand scheme of things. But for those of us watching closely, it was sublime. It was raw, unadulterated emotion and on occasion it is so enjoyable to see. It’s so necessary to see.

The question now is whether or not Kingsbury’s surprising press conference will serve as a watershed for the program as a whole. The timing couldn’t be better as TCU is up next, and if this really is some sort of “revenge tour,” as some have labeled it, there’s no better opponent to test out this newfound sense of edginess on.

For their part, TCU looks at least to be vulnerable, if not completely beatable. Losses to injury on the defensive side of the ball (which no college football fan ever wants to see) are real for the Horned Frogs and should be a legitimate reason for concern. The antidote to those woes could likely be Trevone Boykin, who continues to put up video game numbers every Saturday. But if there was bad blood last Saturday, I can’t imagine the toxic concoction flowing inside the Tech locker room this week after giving up 82 points in Ft. Worth last October.

As for the rest of us, we’ll just have to continue smothering those strange urges that seem like they’d be so much fun to carry out, choosing instead to indulge only when it comes to our tribal tendency to defend our team. And letting go is much more rewarding when our team is winning.

The late Robin Williams once said, “You’re only given a little spark of madness. You mustn’t lose it.” He was describing the need to embrace one’s creativity, but he could’ve easily been describing the fandom found in all of us and the importance of never letting its flame die. So on Saturdays we allow the madness a platform, proving that it’s not only children and the unstable among us that get to have all the unrepentant fun.