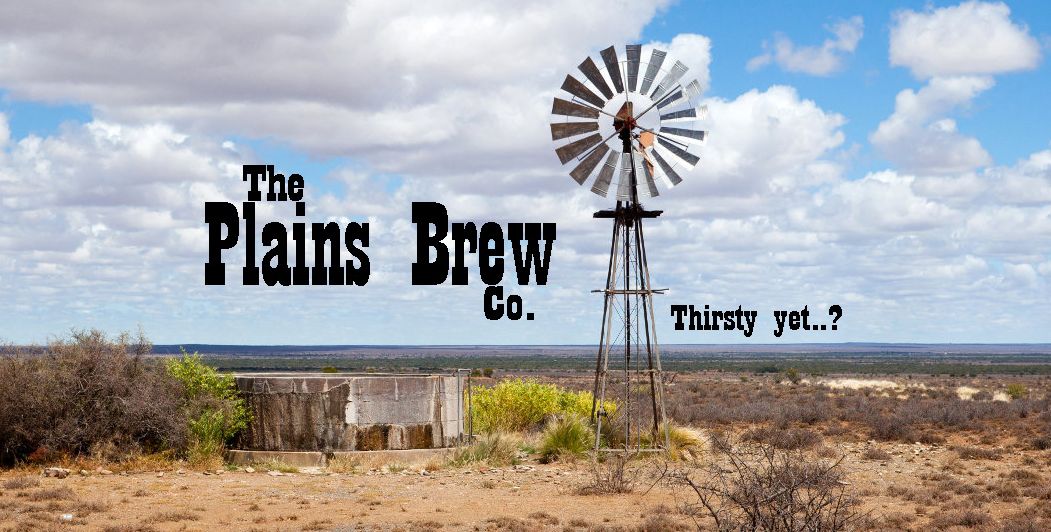 A few weeks ago, I had the pleasure of visiting with Mickey Minter as he gears up for production and selling. Now that his beer is making its Lubbock debut at The Crafthouse Gastropub, it’s high time to spread the word.

What started as a hobby 15 years ago has now transformed into a second career for Mickey Minter.

Mickey was born in Brownfield and eventually settled down in Levelland where he lived until 2001. He was given a Mr. Beer kit by his wife Debbie during Christmas that year and has been hooked ever since. From there, he immediately made the leap to all-grain brewing and 5-gal kits. This is a substantial increase in difficulty from what Mr. Beer offers, but Mickey never looked back and his interest in brewing only grew.

As it turns out, working a 14-day on, 14-day off schedule on an offshore oil rig is conducive to homebrewing. Those familiar with the process know that most stages seem to take two weeks (primary fermentation, secondary fermentation, bottling, etc.). Mickey would come home and during his two weeks off, keg any beer that had been fermenting for the last two weeks, then brew another batch and repeat the cycle. It was over the years that he started to develop his own recipe, which is what the brewery is currently selling.

In late 2015, Mickey and Debbie made the decision to open a brewery and get the beer on tap around town. Soon after, Wicked Beaver in Wolfforth decided to shut its doors and put their equipment up for sale. Mickey jumped at the opportunity as ordering your own equipment loses very valuable time.

It’s amazing to see what all they have accomplished in just a little over a year. The improvements made on their property are fully with the brewery in mind. They have the full intention of opening a tap room in the future and even hosting bands & food trucks for folks who come to sample the beer.

Bottling is also in the future, if it makes business sense, but they’re most interested in getting the beer on tap locally. Mickey has shared that at least 4 or 5 places in Lubbock have shown interest, and that’s right where they want to be at first. The top priority is acquiring customers and maintaining a good relationship with them. The rest will come when it comes. Mickey plans on ordering tap handles when the time comes, but for now, he and his wife are making them as needed. Each one will be different from the last, and will fit in with the scenery and landscape we’ve grown up seeing around West Texas and Eastern New Mexico.

Admittedly, I am not the best at describing how a beer tastes outside of the typical “good” or “great” assessment, but I will do my best to assess what I was able to sample from The Plains Brew Co. The beer is an amber. It comes in at around 4.4% ABV, so it’s a session beer that can be enjoyed throughout a long hard day of watching football. The hops are there, but not in the forefront, as what shines are the malt and the sweetness it brings. It has an excellent mouthfeel, a great aftertaste, and it’s something I would order again and again if given the chance.

So, the next time you’re at your favorite bar in Lubbock, ask them if they have The Plains Brew Co. on tap. Support a local business, and drink a damn fine beer while doing it.

The Plains Brew Co. is located at 515 N FM 179, just north of Cagle Steaks, and is currently on tap at The Crafthouse Gastropub. Give Mickey a call at (806) 786-8583 if you’re out and about and would like to drop by for a visit or if you would like to see about getting a sixtel for your establishment. Be sure to like their Facebook page.

Note: Thanks to Mickey for the beer and for making the time to sit and chat for a few hours. Also, thanks to Brian here at STP for taking my cell phone picture of a tap handle and transforming it into a work of art.