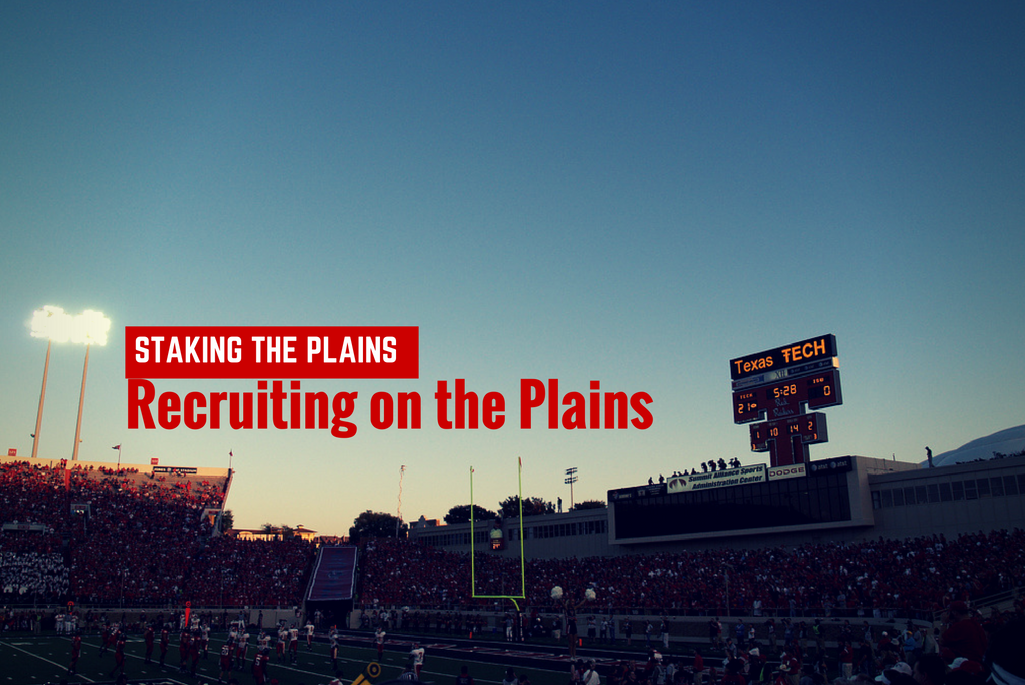 Texas Tech adds another receiver to the 2018 class.

Myron Mitchell, a sophomore-to-be wide receiver for Butler C.C. in Kansas has committed to Texas Tech.

Mitchell caught 17 passes for 287 yards last year, good for about u17 yards a catch and 1 touchdowns. In watching some of Mitchell’s video, it’s difficult to tell if it is JUCO or high school. I’m tempted to say that it is high school. In any event, at Butler C.C., Mitchell played in just about every game and had at least one catch, save for a two games, so at least he’s out there. And I don’t mean that as a slight, but at Butler, he was the third leading receiver, the leading receivers had 800 yards and the second leading receivers had 555. The problem is that both of those guys, along with Mitchell, were all three freshmen. One of those freshmen seemed like an outside guy while the other was purely a slot guy.

The title of this video is games 1-4 for Mitchell so I think it’s from games 1 through four for his JUCO team, but cannot be sure.

And this is fairly recent, from the spring practices at Butler C.C.:

There’s a lot to like about the film, particularly from a standpoint that I could see him as either an inside or outside receiver. He has the ability to go up and get the ball to play outside, but he’s pretty danged shifty and could play inside as well.

Inside The Red Raiders’ Zach Tanner talked with Mitchell:

“Yeah, he had been looking at a lot of JUCO receivers, and he said once he came up here and saw me play, he knew he automatically wanted me. He told me he kind of wrapped it up looking for JUCOs because he knew I was the guy he wanted.”

Mitchell will apparently have three years to play two, so Mitchell has a redshirt year available, much like De’Quan Bowman who redshirted last year. And from what I can tell, it’s Emmett Jones that that found and offered Mitchell. This all happened pretty quickly because Mitchell was offered just two days ago and apparently was thinking, why the heck not take Texas Tech up on their offer.