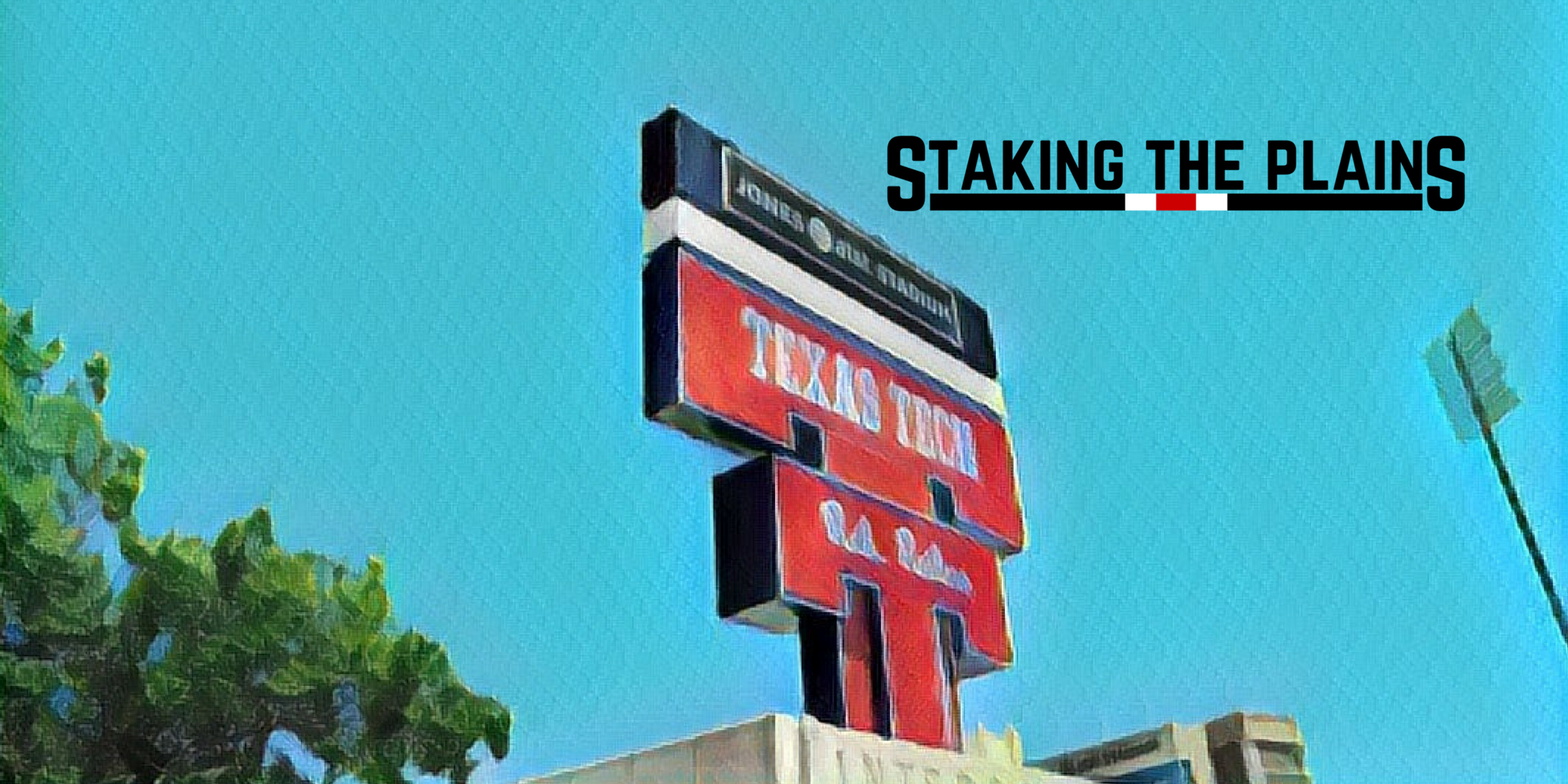 Your open thread for the December National Signing Day.

I’m running severely behind this week (had some personal things happen) and so the coverage of this signing day isn’t going to be as complete as in prior years. With this December 20th signing period, things are happening early. Texas Tech is set to sign 10 players today and then will most likely fill the class in the February signing period.