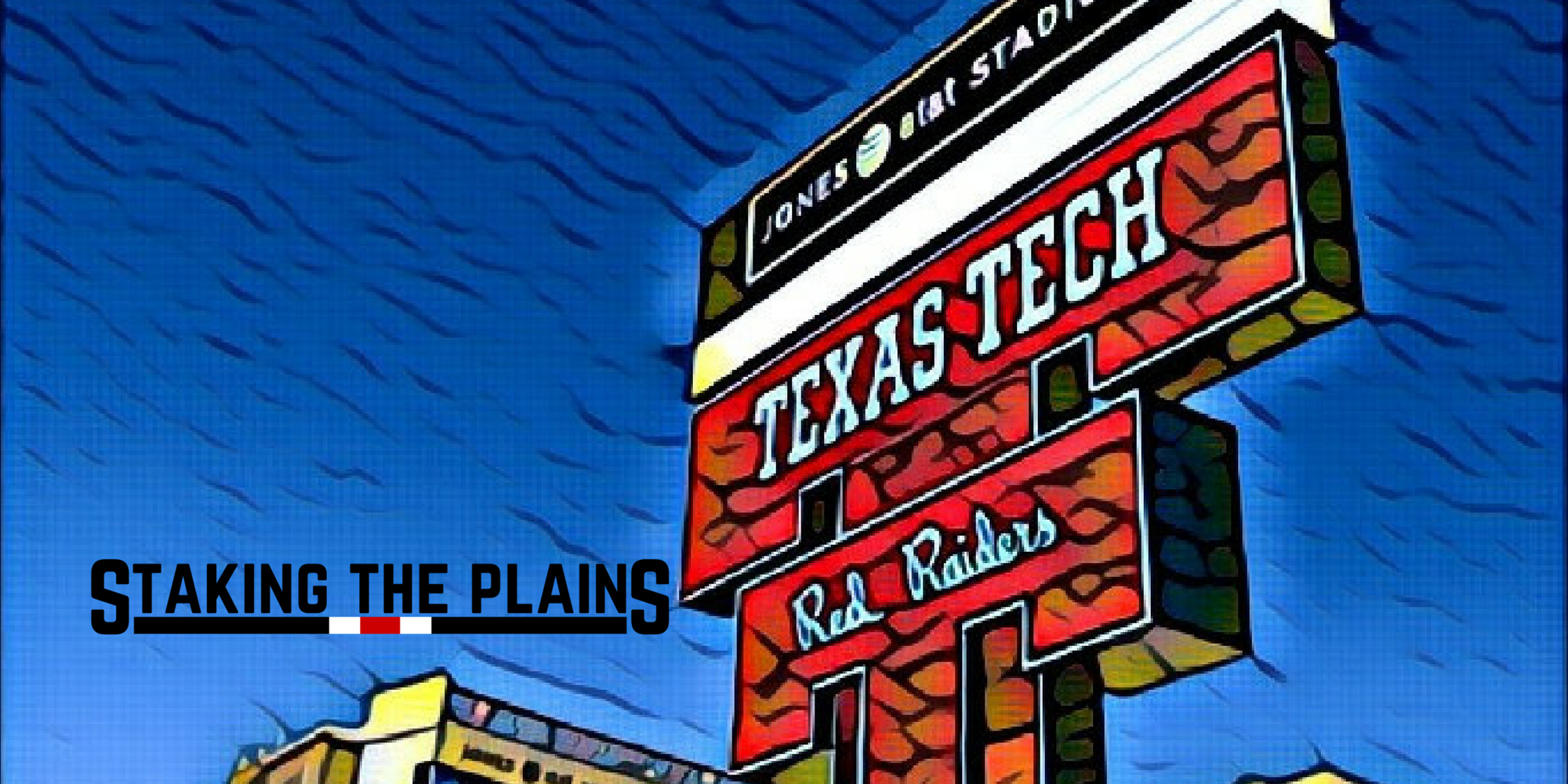 How do the defensive backs stack up in terms of eligibility remaining?

For me, there is no better visualization than this chart (pats self on back) to see what needs to be recruited in the next cycle. Just to catch everyone up, where there is a black square, there is a year of eligibility remaining and the red box means that the player has a redshirt available. The player may not use the available redshirt, but it is there. Dylan Cantrell used a redshirt year when he was injured. The red boxes are not counted in the totals at the bottom of the chart.

I believe that the bolded players are on scholarship. I don’t believe that guys like Sykes, Allen, and Wallace are on scholarship, but I’m not sure. If the bolded players are on scholarship, then the Eligibility Number (number of scholarship years available / number of players = Eligibility Number) is 2.25.  I’ll save this so that we can add the true freshmen and that 2.25 will change a bit depending on how many commits there are. Obviously, the closer to 5, the more young depth you have, the closer to 1 means that it is a very top heavy group with lots of graduating players.

This group appears to be pretty top-heavy and bottom heavy in players that we have no idea if they can play (Frye, Addison, and Davis). After 2018, the defensive backs will lose 6 players to graduation and of those 6 players, we could reasonably say that Lane, Allen, Dorsey, Johnson, and Morgan, are or have been significant contributors to the team. I really don’t remember Wallace being a big part of the secondary, perhaps early.

I think what this also means is that Gibbs is very much relying on Davis, Frye, and Addison moving forward with guys like Parker, Smith, and Coleman being those transition guys. In Gibbs only media availability before the bowl game, he didn’t want to mention any names, but said that there would be some redshirt freshmen who impressed.