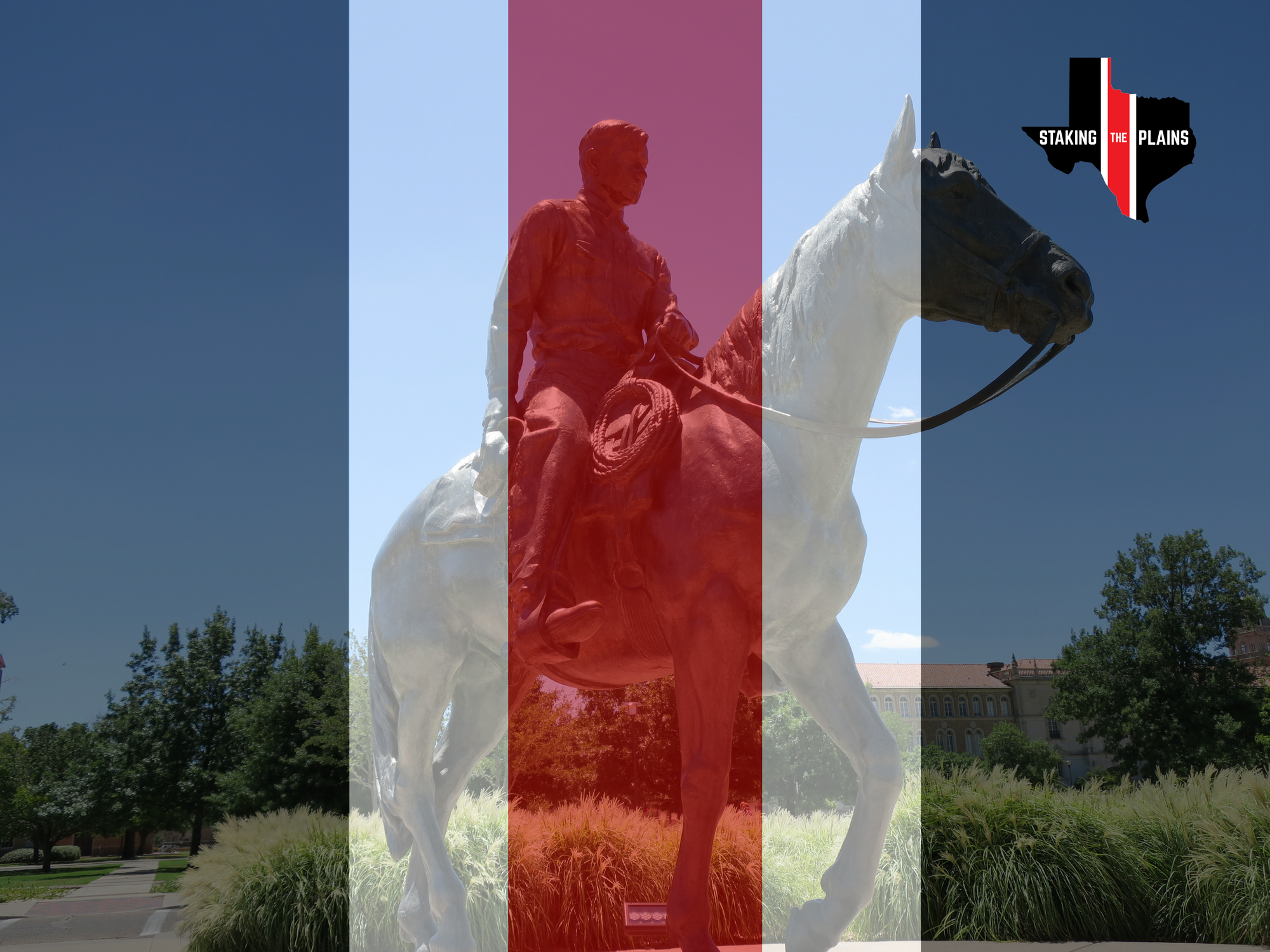 The linebackers and running backs coaches speak to the media.

These non-transcripts are from last week, where I simply gave up and took a bit of a break. I needed to re-charge as the basketball run combined with football and baseball had worn me out more than I expected.

[Limiting Dakota Allen] The thing that we’re focusing on is not memorizing one position, a guy like Riko we’re trying to get him a ton of reps, Brayden Stringer and Kevin Moore, they have a skillset that can help us, we want to make sure we get the right guys on the field, Dakota is getting his fair share of reps on the field too.

[Kevin Moore’s natural spot] He is guy that is a will, a runner and a tackler, when we play our 3-man front, we can get away with being the 210 pound kid that he is, play any of the edge positions in our 3rd down packages, he’s a very good athlete he can do some coverage things that would help us on third down, as far as nickel package, he is protected and he can run and tackle.

[Now coaching the rush guys] It’s been great, when you play as much 3-man front as you have, the rush end has to be tight end of the Mike and Will. There’s some runs that teams are doing that force the rush to fold over top and be a second level defender, like a linebacker would be. Them hearing the language and lingo, and being able to understand what Dakota or the Will linebacker is talking about has been beneficial, learning a few techniques. What we’re asking is more of a overhang, they aren’t going to be a defensive end right now, learn the linebacker piece right now and we can move them into rush pass situation.

[How important is Dakota Allen?] He is great because of the experience and leadership he brings the thing that is glaring is that there’s 5 guys that start in a game. that’s not including the rushes, that’s 7 if you count them. Over 30% of defensive snaps are returning in that room. The direction and standard that is set in that room, the drive is set by Dakota, but the rest of the guys bring their leadership and experience own as well.

[Status of Jordyn Brooks] Great so far, he had his best day today, we put the full gamut at him today, he had 50% of the reps today and he was very productive and getting back comfortable in what he was doing.

[Brooks’ rushing component] He has an unbelievable skillset, he’s strong and fast and he’s 243 yesterday, he is a guy that can create mismatches, if you need him to he can rush a tackle. We’re working on those pass rushing techniques, we’re trying to get the fundamental part down, the bonus he brings athletically is huge.

[Rush guys] Different types of run games we’re getting, the Big 12 is so innovative runs that you’re getting, you getting your rush or your overhangs tackle the football, just them being able to get trained with that second level daily, they still understand they have to be our 4th pass rusher same deal with hybrid position, with the innovative offenses in the Big 12, they have to help fit the run game up.

[Any young guys stand out] The numbers we don’t really have many, so Kev is the one guy, I was really pleased with what he did today, he had about 30 team reps and he handled it well. Got into the tempo period when the offense was going fast. That’s the guy I’m focusing on he has a good skillset and can play, we have to find his role and see what he’s comfortable with.

It’s changed a lot, this is really nice and this is the nicest indoor facility in the country. I had a bunch of NFL scouts come through Washington State and the see all of my Tech pictures in my office they’d tell me if I’d seen the indoor down there yet and I hadn’t seen it yet, it’s the nicest one in the country for the NFL scouts, it is a phenomenal facility and the kids are lucky to have it.

[Being back] It’s home, This is where everything in my adult life started. The greatest place on earth, I’m happy to be back.

[Kids] 2 kids, one 10, 7 going on 8. Close to grandparents, they think Texas is one place, it’s been good for the kids to be back home. [Where is brother is] Cody is in Lockhart, DC in Lockhart.

[Happy to be about being back] Just excited to be back with this program. Really good things going on here. We find that one magic spark we can take this thing to the next level, if we can get over that one little hump we can contend for a conference title. Everything facility wise is in place, just excited to be here and do my part and get a Big 12 Championship.

[Being co-offensive coordinator, what does that entail?] It is a group effort, it is important that the staff works together and you have to be great in your roll. Taking a bit off of Kingsbury’s plate and helping Coach John’s and taking some off of his plate. Doing your part and being a voice in certain rolls in the offense.

[Leach comments] I spent a lot of time with Coach Leach I owed him my college career, he gave me the opportunity to coach college football. In his own way, we’ve had our private conversations he’s happy that I’m home and they are going to do good things up there.

[Luke Faulk] Came in as an unrecruited walk-on, tremendous work ethic, all of the intangibles, was going to turn himself into a good player, big part in turning around that program, helped elevate that program, will have a heck of a career moving forward.

[Status of running backs] Tough to tell after 8 or 9 practices in. Starting to see guys buying in what we’re trying to preach, finish, toughness, durability, accountability. I’m excited to see where they are at. Still a long ways to go, I feel like every day they push the needle forward a bit.

[Andre Johnson] Andre Johnson, has done a really good job, a lot of people don’t realize that he’s just bee here since January and he’s hasn’t been in a Division I program lifting the weights and getting the meals, he’s getting better and better, he’s a good kid and means to do well every time he’s taking advantage of opportunities.

[What he missed in Lubbock] Obviously came up here and got going started working. The big thing was the people, Washington State is great, but the people here you can’t put a price tag on, the people have been great here, I’m just excited to be back home.

[Da’Leon Ward] He’s done a really good job for us, he’s really done everything we’ve asked and done it well, has a great attitude. Excited where he’s at as a football player, you can see he’s rusty, he has talent, get some strength back in the lower body, you can tell he’ll be a big time running back for us.