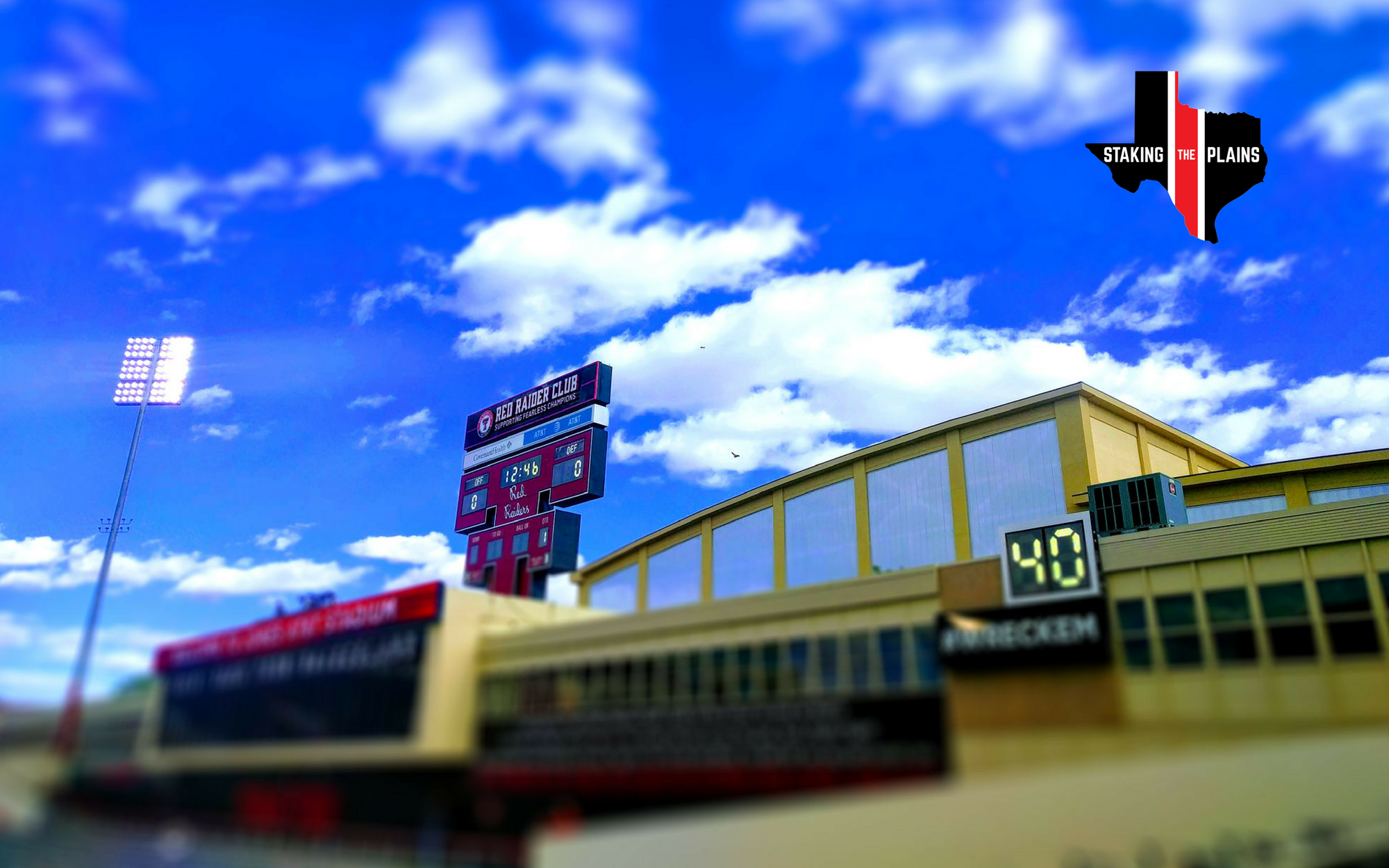 Could the former Ohio State signal caller look towards Texas Tech for a landing spot?

The three most likely destinations for Joe Burrow are Cincinnati, LSU or Texas Tech.

ElevenWarriors pulled the quote from Wasserman’s article about Texas Tech:

3. Texas Tech: Maybe this one sounds a little different considering Texas Tech is known for throwing the football 100 times a game, but Ohio State did have some offensive concepts borrowed from Oklahoma State, which plays a similar brand of football. With Nic Shimonek and his 3,963 yards and 33 touchdowns gone, Texas Tech is looking for a new quarterback to take over Kliff Kingsbury’s new offense. Junior McLane Carter is considered the front-runner as things stand right now, but Burrow’s arm and ability in designed runs could help Texas Tech find its offensive potential. And for a kid who just wants to play, Burrow would get to chuck it around and have a blast.

ElevenWarriors mentions that Texas Tech won’t win shit (their words, not mine) and yeah, that might be true, but there may not be a coach like Kliff Kingsbury that can better get a quarterback to the NFL. I cannot imagine going to the offensive graveyard of LSU and Steve Ensminger leading that offense, but that’s just me. The Cinncinati connection is Luke Fick being the head coach there, who was previously at Ohio State. Here are Burrow highlights.

SI’s Jenny Vrentas profiles Patrick Mahomes and what caught my attention was how great Alex Smith was with Mahomes, which is quite different than what Mason Rudolph is dealing with in having Ben Roethlisburger be his “mentor”:

When Alex Smith was traded, I thanked him for everything that he had done for me. He’s an awesome guy and a true pro. He had a great season last year, and being the person he is, he always was helping me whenever I did something he thought he could help me improve on. That’s just the type of leader he is. We have a great relationship, still, going forward.

People forget that Alex was the No. 1 pick in the [2005] draft. He had to go through some growing pains and learn things kind of on his own, so he knew little things to help me, like my stance under center. I played all shotgun when I was in college, so it was different being under center as much as we are. But he helped me adjust my stance to eliminate the bucket step I had when I first got here, so I could be back further and able to throw the ball more on time. When he played at Utah, he wasn’t under center as much either, so he knew little things that could help me advance faster.

A-J Media’s Don Williams has a lot to un-pack here so we’ll go with a bullet pointed list:

The status of Robinson is bothersome, I thought that he would be a “guy” this year at inside receiver, a position that simply doesn’t have a ton of depth. Nisby didn’t play at all during the spring from what I could tell, at least not at Frisco or Lubbock. Jamile Johnson didn’t ever make an impact and could never get on the field despite being a 4-star player from South Oak Cliff. With Wesley moving to the X-receiver spot, Quan Shorts is essentially bumped out of a starting spot and I’d really like to see him play. I don’t know why. Good news for Austin getting that 6th year and if he’s healthy, that can be some of that depth at inside receiver.

Heartland College Sports’ Pete Mundo had Cam Batson join him on the radio so make sure and check it out.