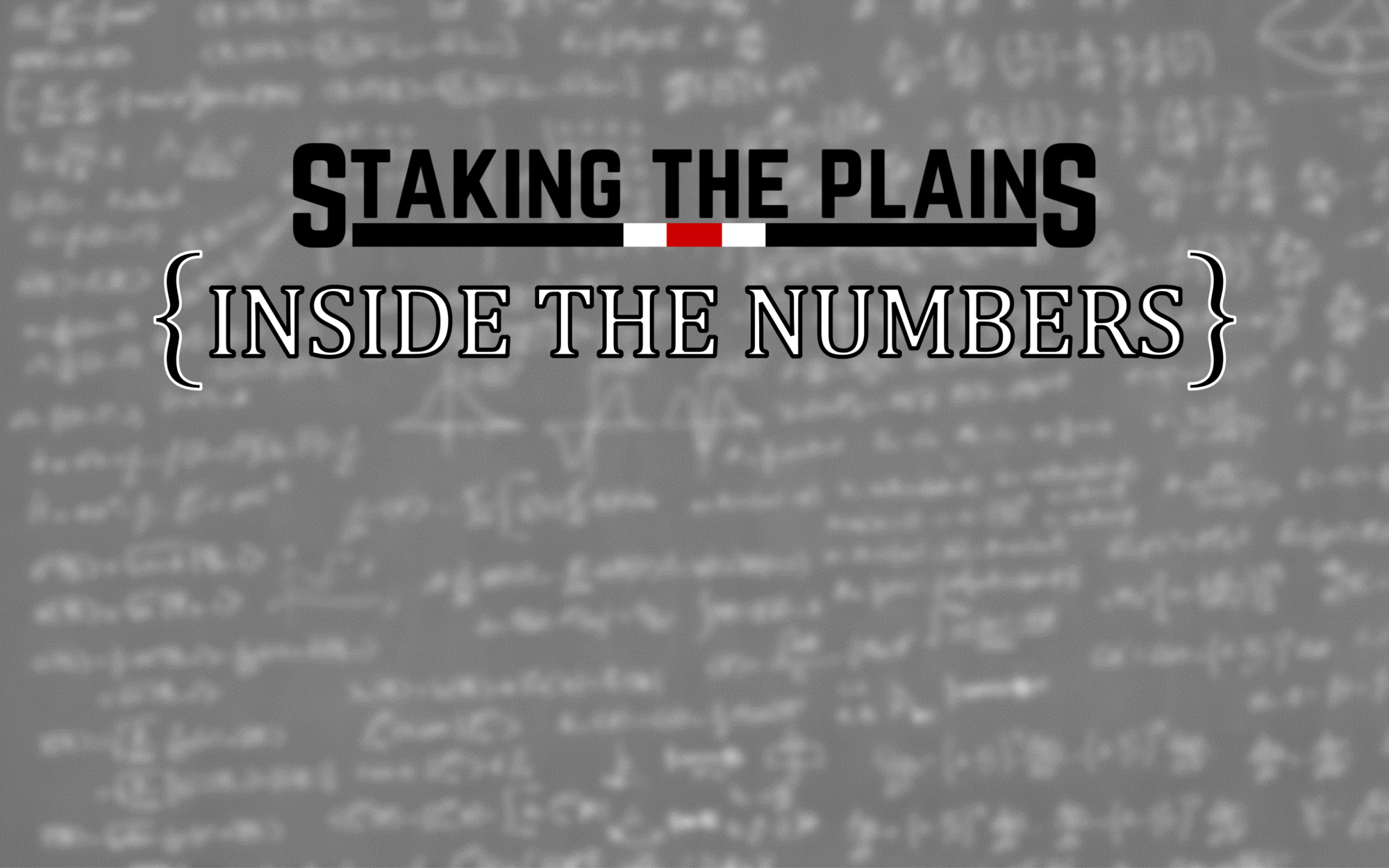 Like everyone else with a pulse beating for Texas Tech, I felt the struggle of watching the Red Raiders drop their season opener to Ole Miss. There is a lot to unpack from that game ranging from abhorrent special teams play to frustrating no-calls by officials. For me, it was the kind of game I walked out of the living room thinking “man, just eliminate a few big plays and Tech could have limped to a win instead of riding a Slip ‘N Slide to a loss.”

Now I’m fully aware it doesn’t work that way. There’s no way to test for variables that didn’t occur; no way to identify what could have been or what may happen in the future. Well, there is this one guy – but he disappeared recently so he may not be much help.

Anyway, in this post, I’m going to outline the big plays of the Ole Miss game. I’m not trying to say there’s an automatic win if you remove play x, play y, and play z. However in the future, if Texas Tech can manage big plays more appropriately they will have a much higher chance of being successful. I know, I’m not really dropping knowledge bombs here. But despite this feeling like common sense, I think seeing it laid out provides some new perspective as to the importance of these plays and the opportunities the Red Raiders have to improve within this season. As an added bonus there may be a little more understanding of the game hidden here with an almost predictive nature.

What is a big play?

Some of you are probably familiar with Bill Connelly and The Five Factors, but that’s not really where I’m going with today’s post. While Explosiveness (IsoPPP) does measure the impact of big plays on the game, I’m more interested in looking at a game and trying to ascertain the way those big plays flow during a possession. How do they come and go? Are they counteracted by other big plays? Are there outcome trends connected to big plays?

Kliff described some of the big plays and mental mistakes in his Sept 2 media availability.

For our purposes, I’ll be identifying the following as big plays:

Throughout the game, every scoring drive for both teams included something to give them an advantage in reaching the objective of scoring. Maybe it was a short field to start an offensive drive, a personal foul that converted a 3rd or 4th down, or a 30-yard play. What I also noticed, was that anytime success less than a touchdown was experienced (field goal, punt, turnover on downs) there was one or more opposing big plays to counteract it.

The chart below illustrates the big plays in each possession of the first quarter, with the final drive crossing into the second quarter. Boxes in blue are positives for Ole Miss, boxes in red are positives for Texas Tech. I didn’t want to muddy the water, but there’s an argument to be made for a field goal to be a positive for both teams.

As you can see, the team with the big play advantage in each possession enjoys a favorable outcome. When big plays are equal in opponent’s territory, the offensive possession results in a field goal. A recurring theme of the breakdown of this game has been that Texas Tech had a disastrous first quarter, this is a confirmation of that assertion from the standpoint of big plays. It is difficult to measure momentum, but through this chart, we can see the swing in momentum from big play to big play as the Red Raiders struggle to continue producing or to keep up with Ole Miss’s production.

In the second quarter, we see an addition to the storyline of a drive with even big plays for both sides on the negative side of the field. We already noted that when even in opponent’s territory field goals were the outcome. Here we see even big plays on the offense’s side of the 50-yard line resulting in a punt.

Texas Tech won the second and third quarters from a scoring differential standpoint while losing the big play battle 16-15. If there were differences in big play execution, particularly the long yardage rush and penetration into the backfield, there could have been stronger offensive production and a limiting of the Ole Miss scoring for the quarter. Obviously, this was a time when the Red Raiders were making a comeback bid, so being more effective in winning the big play battle would have provided greater comeback efficiency.

The fourth quarter saw some differences in play calling as a result of the game situation. Kliff mentioned he was forcing some run calls in an attempt to take some pressure off of Alan Bowman. Additionally, the offense was forced to get more aggressive in passing here and unfortunately there were a lot of mental mistakes. In particular, three personal fouls were very damaging to Tech’s final three opportunities to close the gap in this game.

I didn’t make this post because I want to be the next advanced college football statistician. I’m curious about the impact that big plays have on a game and find it interesting that a 40-yard pass play can be counteracted by one negative rushing yard. I see two things through these breakdowns that give me some hope for the Red Raiders.

We saw the Red Raiders hold Ole Miss to four field goals on four red zone trips. That is most definitely a positive for this defense. The key to capitalizing on that positive is to stop allowing touchdowns from 30+ yards and keep opponents in front of you, where there are existing opportunities to stall their momentum with a single defensive play.