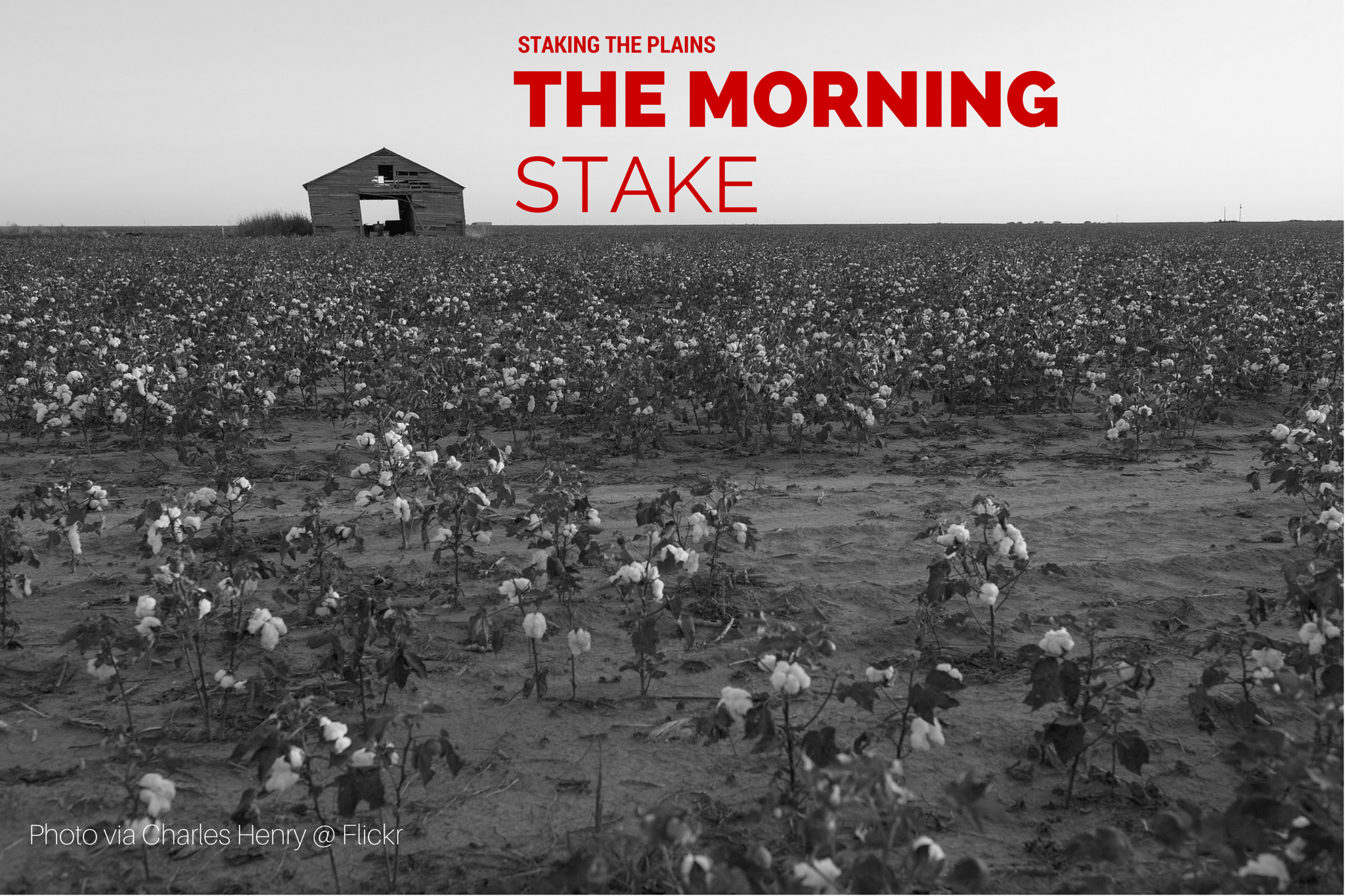 The future is now. Announcing our 2019 signing class! 📈

Waco bound for our matchup with the Cavaliers from UVA! 📰⬇️#WreckEm https://t.co/qwIUustJdc

Our first signee is in! ✍️

Help us welcome Ludvig Aberg, Garrett Martin and Alejandro Pedryc who are coming together from three countries to play here at #TexasTech.

The article embedded in the tweet is a breakdown of each player and from college basketball experts from each players that signed. And I think they had to wait a day to officially announce the 2019 class as Kevin McCullar didn’t sign until later in the evening and maybe he didn’t send in his paperwork until after the office has closed. And in listening to Coach Beard below, he really emphasizes their love for the game, toughness, and their ability or skill to play the game. Beard also said that McCullar is eligible when he arrives on campus and depending on his recovery of injury, he could play this year.

One of 🔟 semifinalists to be named the best in the nation.#LetsRide, mate!

No one does it better than @antoine_wesley.

Defensive tackle Nelson Mbanasor announced that he would be transferring from Texas Tech. I found this a bit odd as the staff tried to make sure that Mbanasor found playing time early and was in the rotation this year. Regardless, and for whatever reason I hope the best for Mbanasor.

Jett Duffey’s done his part to make up for some of the run-game drop-off. The dual-threat quarterback has been the team’s leading rusher four times, with between 80 and 86 yards in each instance.

The nadir came Oct. 27 at Iowa State, when Tech finished with 30 rushing yards on 24 attempts, Ward’s 10 carries for 16 yards being the individual high. No shocker that unfolded at Iowa State, which leads the Big 12 in rushing defense and ranks No. 32, top quarter, in the FBS.

As an aside, I had to look up the word “nadir” and it means “lowest point in the fortunes of a person or organization.”

I was lucky enough to be a podcast guest with Grant Thome at GoPowercat.com the other day so give it a listen if you have the time.

I know that the Star Telegram’s Mac Engel wrote an article about whether or not Kliff Kingsbury should be retained and I’m purposely not linking to his article. I don’t find him informative and is typically fairly divisive because he tends to name-call Kingsbury so I’m just not linking to him. You can find him on your own, but you’ll probably be disappointed.

USAToday’s Erick Smith writes about teams wanting to get to bowl eligibility and includes both Texas Tech and Kansas State:

If this is to be the last season for Bill Snyder, sending him off in a bowl game will require a defeat of the Red Raiders and a win next week at No. 18 Iowa State. Tech, for its part, fell just short of taking down Texas last week and will need to rebound quickly for a road trip that could get emotional if K-State fans are anticipating it will be the last time Snyder will be coaching in the stadium named in his honor.