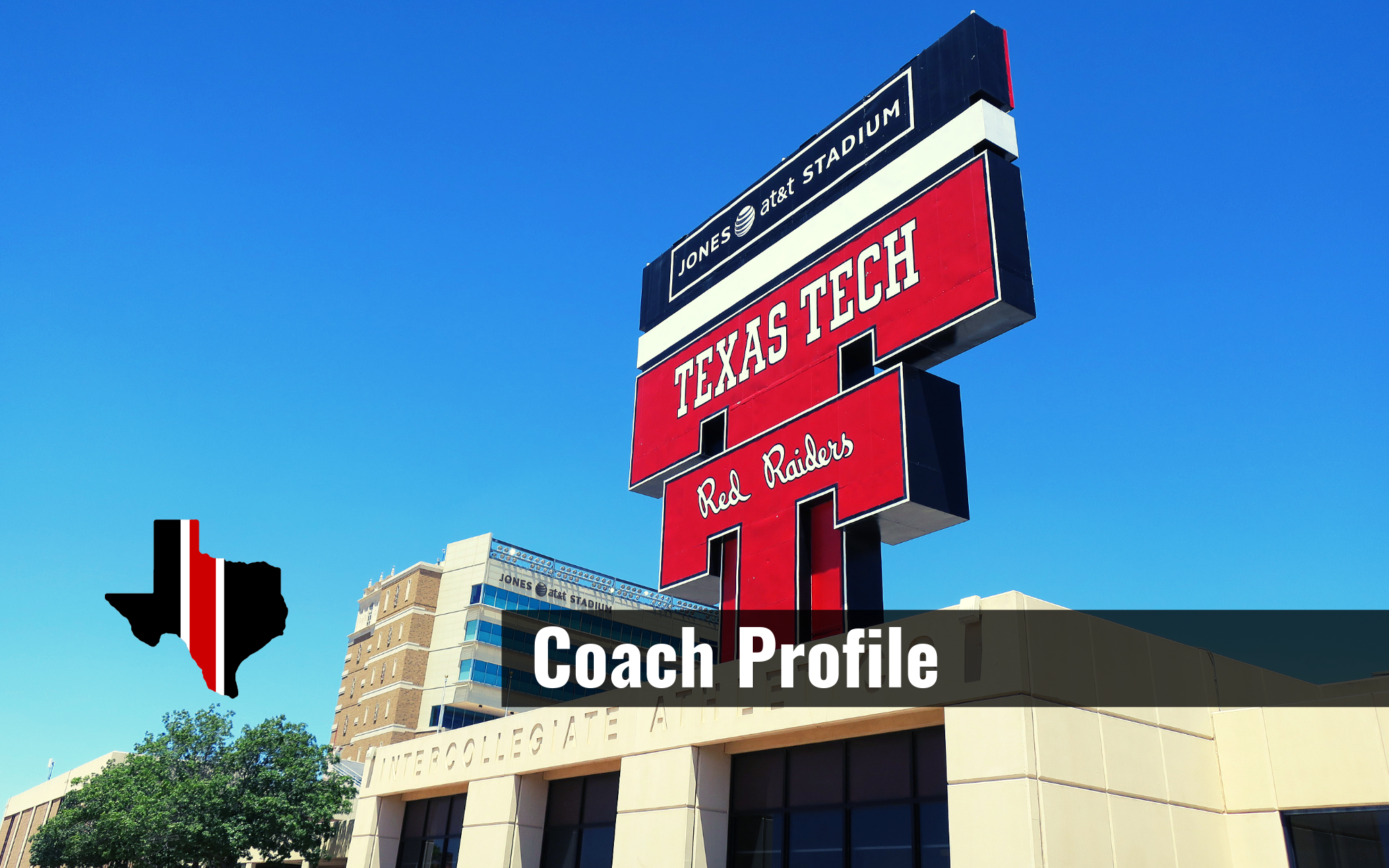 Thoughts: Bouknight was a stellar player at Wyoming, 20th all-time in NCAA history in receiving yards with 3.626 and receptions and was a senior in 2005. No idea what Bouknight did after that, but I think he probably gave the NFL a shot. Bouknight was a graduate assistant at Wyoming in 2008 and then took the same position at Utah State the next year and then moved into the outside receivers coach after that. He’s been with the Aggies ever since and actually became the passing game coordinator in 2014 through 2015 and then became the co-offensive coordinator from 2016 and on. You’ll notice that’s a probably a trend with Wells. I don’t have time to get into each and every year, but this past year, his top four receivers had a catch rate of 69.7%, 63.3%, 72.1% and 70.3%. That’s all very good. For comparison purposes, Wesley had a catch rate of 67.2%, High was 77.5%, Vasher was 67.5% and Collins was 76.2% So it is comparable to what the guys have done here last year.