There’s a an old Maori proverb that asks, “What is the most important thing in the world?”

Given how things happened over the past two weeks, with Chris Beard leaving for his alma mater, Texas, and Texas Tech promoting Mark Adams to the head coach position. The hard part about all of this, at least for me, was that I did believe it when Beard said that he had unfinished business in Lubbock.

That’s the most important thing. And maybe that’s why Adams’ hire seems so “right,” at least right now. The thing is though, there’s a ton of risk involved in hiring Adams, a guy who has never been a head coach in a Division I level is a huge risk for a program that has enjoyed the success that Texas Tech has over the past handful of years.

I’ve always held out and never bought shirts or apparel that referenced a coach or a player, that all seemed temporary at a particular point and I never pulled out a wallet to purchase a “Fear the Beard” shirt or whatever. I had always liked Beard, so that wasn’t it, but it never struck me that I wanted a shirt with his mug on it. And the same thing goes for the players, no offense to the players, but it’s always the brand. That’s not to say that players aren’t proud graduates. There are few Red Raiders as proud as Norense Odiase (he corrected the spelling of Scarlet in a follow up tweet) and you can include Justin Gray as well. They get it. They’re graduates and that’s not a generation ago (although it may feel like it now) and it’s important for you to know that you’re not alone. There are lots of people who love Texas Tech as much as you, maybe more.

Those who see it through will be rewarded.
Speaking from experience hellooooo lol#WreckEm

I mentioned above that this is a sponsored post and it is. I needed to get that first bit out because it is true, but this is also a thank you to Homefield Apparel, who sponsored this post. For those of you who don’t know, they sent to myself and the rest of the writers shirts, me a sweatshirt, in promotion of them dropping their Texas Tech line. There are few brands that are sponsoring little ‘ol Staking the Plains so it’s a big deal for us. 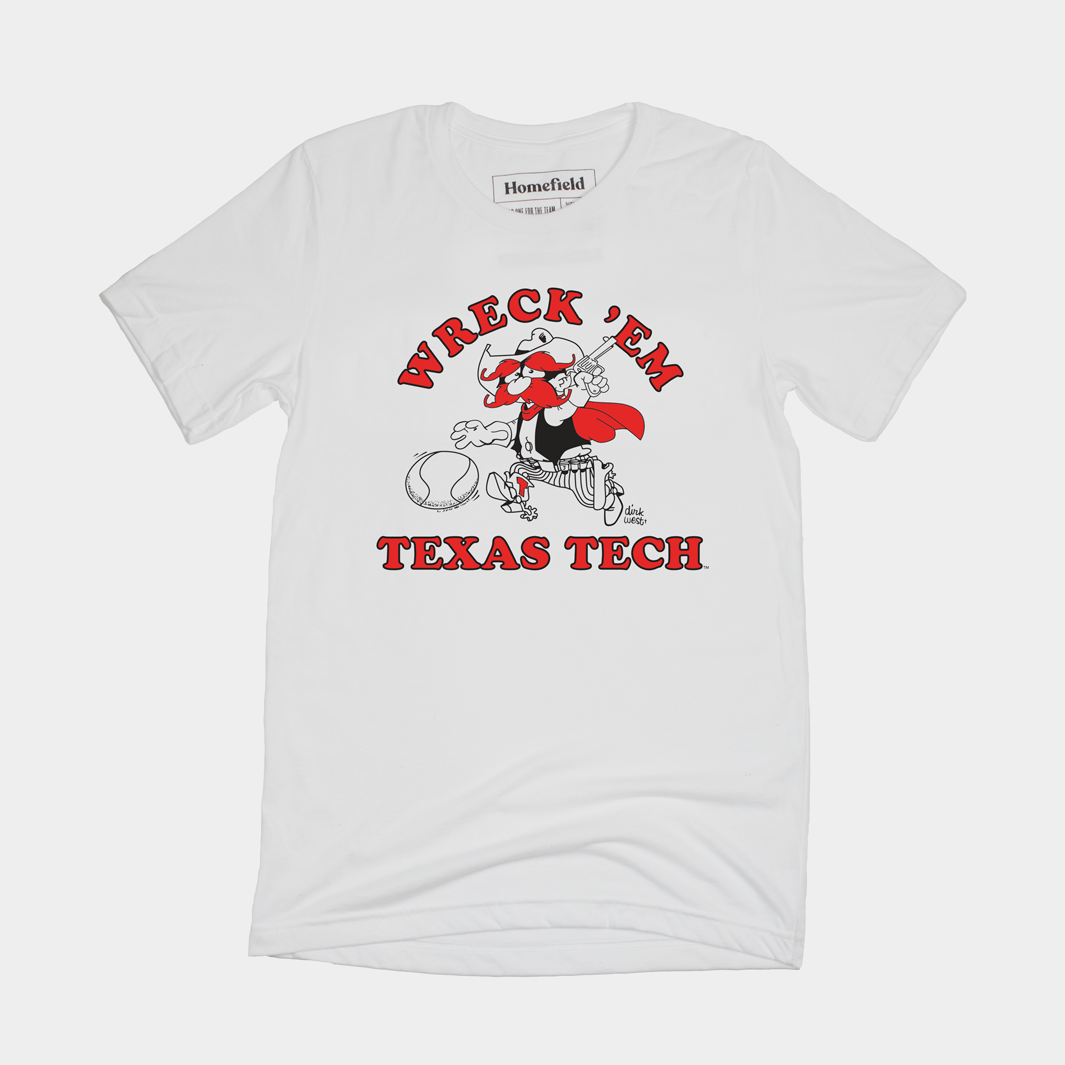 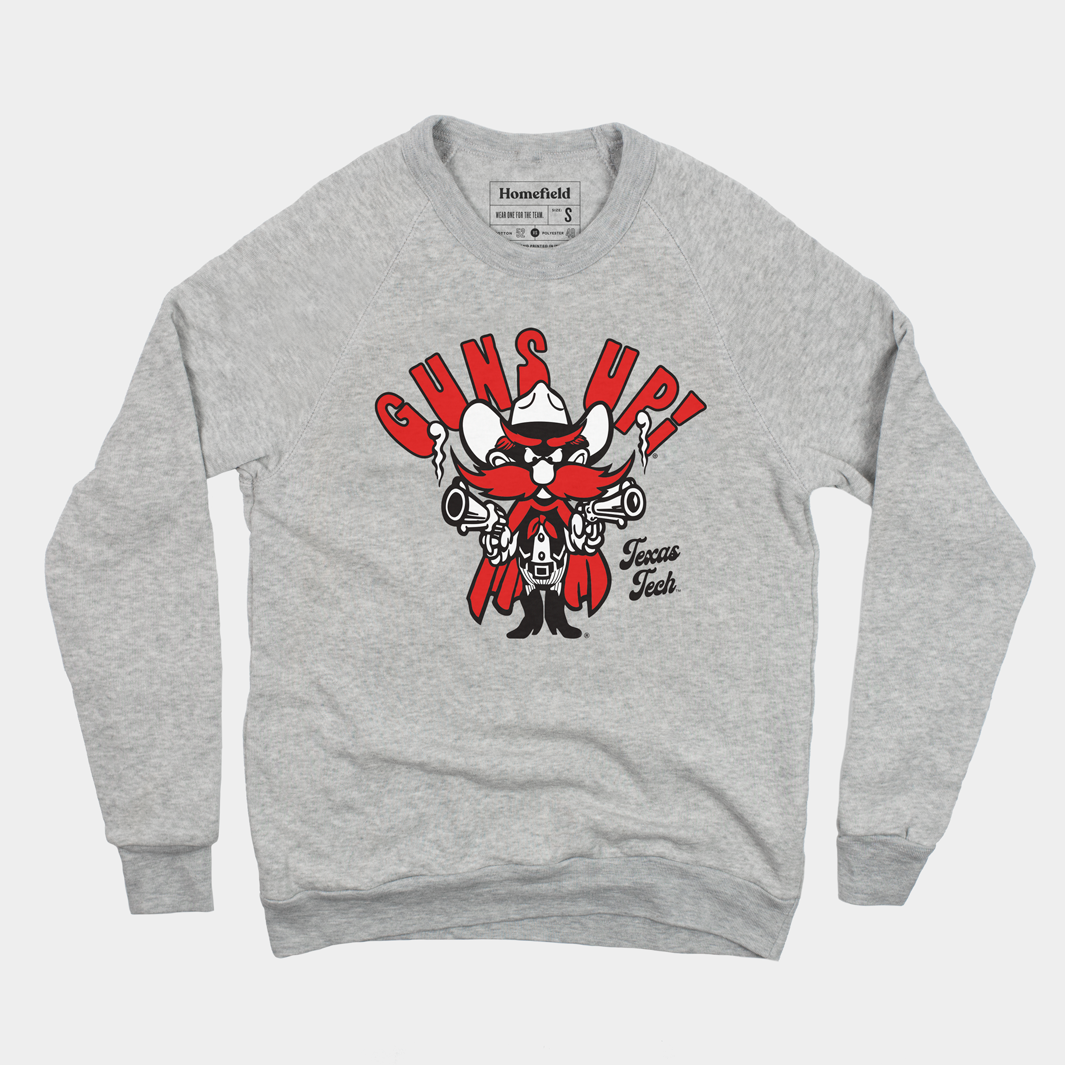 It’s not necessarily sweatshirt season, but there’s no reason not to plan ahead!