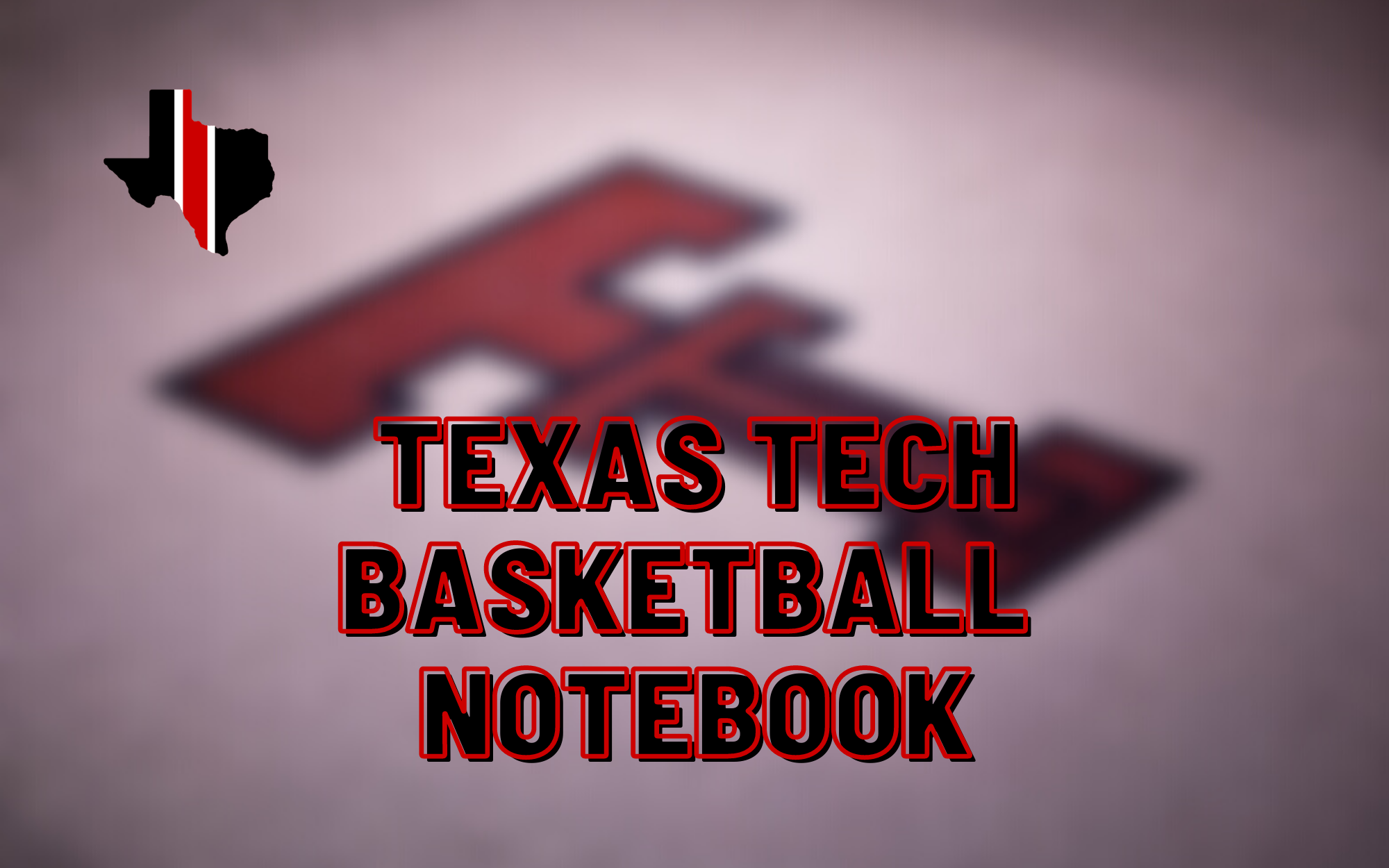 There’s still transfer possibilities, so let’s get to them. We sort of know that Oral Roberts forward Kevin Obanor (6-8/225) is down to four programs: Illinois, Alabama, Arkansas, and Texas Tech. Obanor averaged over 18 points and 9 boards a game and he’d obviously be a huge addition to the frontcourt. Obanor and assistant coach Telvin Hester are close and that’s the connection, in addition to Obanor also being from Texas.

The beautiful advanced stats site T-Rank thinks that Texas Tech has the 22nd best team in the nation. Remember that T-Rank is all stat based, so the bias is baked into to the formula if you want to credit/blame that. Regardless, adding Shannon helped tremendously, but for me, I think this could be a pretty balanced team moving forward, which I’d love. I always tend to remind myself as I consider the various lineups that one or two players simply won’t be on the roster and another one or two won’t pan out like we thought. I don’t have a crystal ball as to who those will be, but that seems to be pretty typical and what we’ll probably end up with is a rotation of 9 players rather than 12 that can all play. As an aside, adding Obanor would move Texas Tech from 22nd to 16th.

College Hoops Today’s Jon Rothstein has his top 45 and has Texas Tech at #32, which I’m fine with as well. I’m not going to get bunched up by where this team is ranked so far out. The other important note is that Rothstein has a projected starting 5:

Rothstein has said that McCullar might be a facilitator at the point, which he played in high school. I’m not quite sold on McCullar in that role just yet, he’s not been a high assist guy, but he also wasn’t asked to do that.