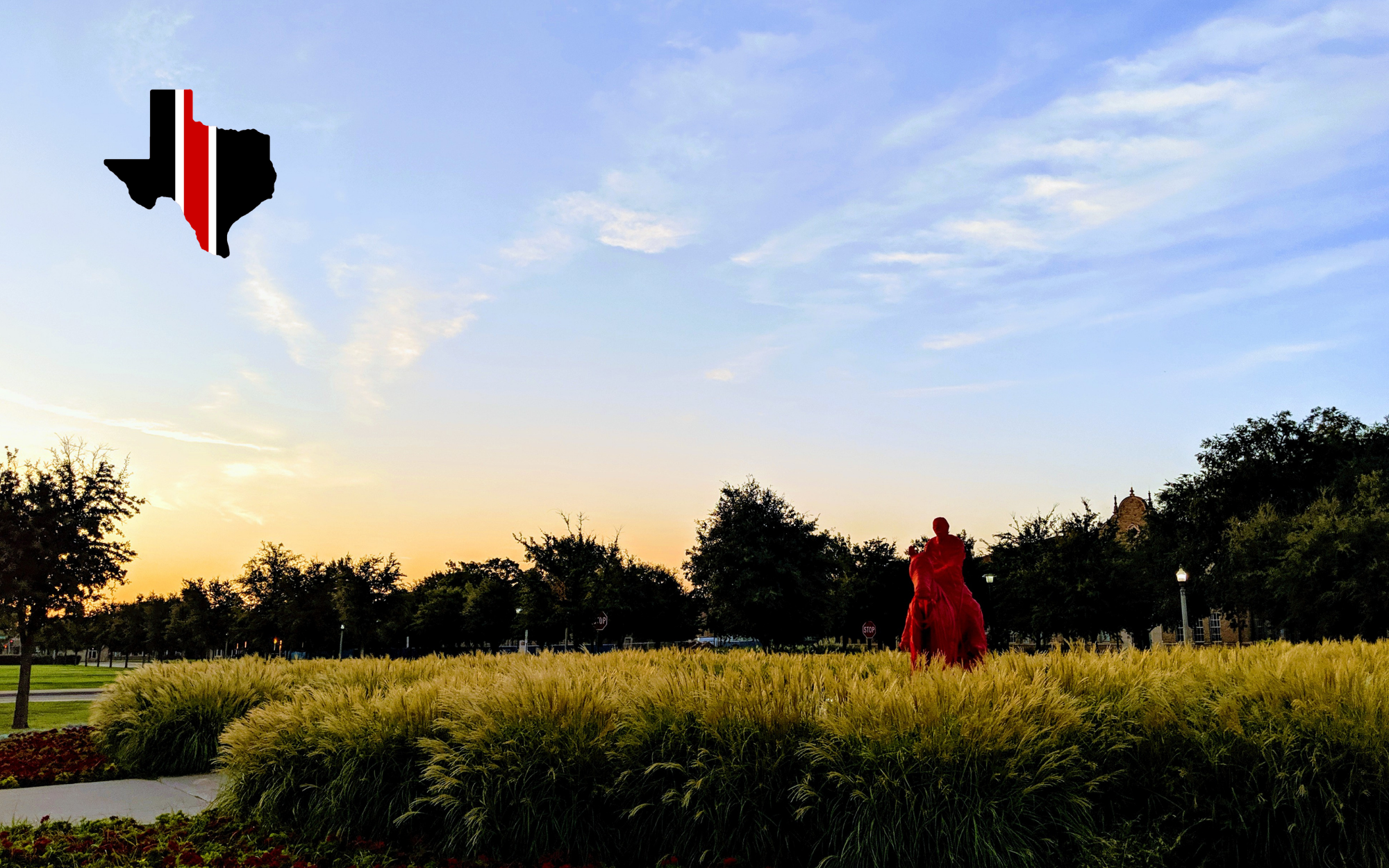 A meeting was had.

I’ll fully admit that I’m relatively bored by the idea of people testifying in front of Texas lawmakers. It is good drama and I think that it can bring awareness to the Permanent University Fund, but it won’t stop what’s going to happen with Texas moving to the SEC. Dallas Morning News’ Alex Briseno summarizes Monday’s events, which included Texas President Jay Hartzell admitted that Texas reached out to the SEC in the spring, which makes all of this look like a farce, but we knew that anyway.

Perry, a former Red Raider, argued that the Legislature has a vested interest in monitoring activities that impact the state, adding that he plans on introducing legislation that UT will not welcome.

“If you are as big and great as you think you are, you should have made the Big 12 equal or better than the SEC and you didn’t do it,” Perry said. “I kind of feel sorry for the SEC. Cousin Eddie is coming home and he don’t leave until he’s wrecked the whole house.”

I’d add that our very own Kyle Jacobsen has hammered this point home much more eloquently than I ever will, but the idea that Texas has subsidized the other 8 programs should fall on deaf ears as Texas and Texas A&M is largely subsidized by the PUF.

I don’t know if this truly moves the needle, but according to reports, the Big 12 has approached the Pac-12 concerning a possible scheduling alliance or possible merger. I don’t think a merger works, but then again, a merger works if ESPN wants it to work.

Dallas Morning News’ Chuck Carlton notes that a merger of the Big 12 maybe doesn’t move the needle (unless of course conferences look at the remaining Big 8 teams as territory in a game of Risk):

Would the Big 12 without Oklahoma and Texas provide value to the Pac-12? The San Jose Mercury News did some math and noted that without Texas and OU, the remaining Big 12 schools carry a TV value of $17.5 million per member. The Pac-12 number per school is $24.3 million, the newspaper reported.

Plus there are differences in conference cultures and academics that surfaced as concerns a decade ago.

A merger, while the most interesting outcome, may not be the most likely or beneficial.

The Pac-12′s TV rights expire in 2024, one year ahead of the Big 12. A combined negotiating approach with the networks and streaming services could bring more money than the two conferences schools separately.

I don’t know what exactly gets done and if other teams bolt the Big 12 (see below) then I’m just not sure.

This seems like a pretty decent summary from yesterday.

If you’re keeping track, so far we have following “reports”

I’m sure there were others

If we unpack all of this information, I think that everyone, from Iowa State, Kansas, Oklahoma State, and Texas Tech, are looking for landing spots while keeping their powder dry while thinking that possibly the Big 12 stays together.