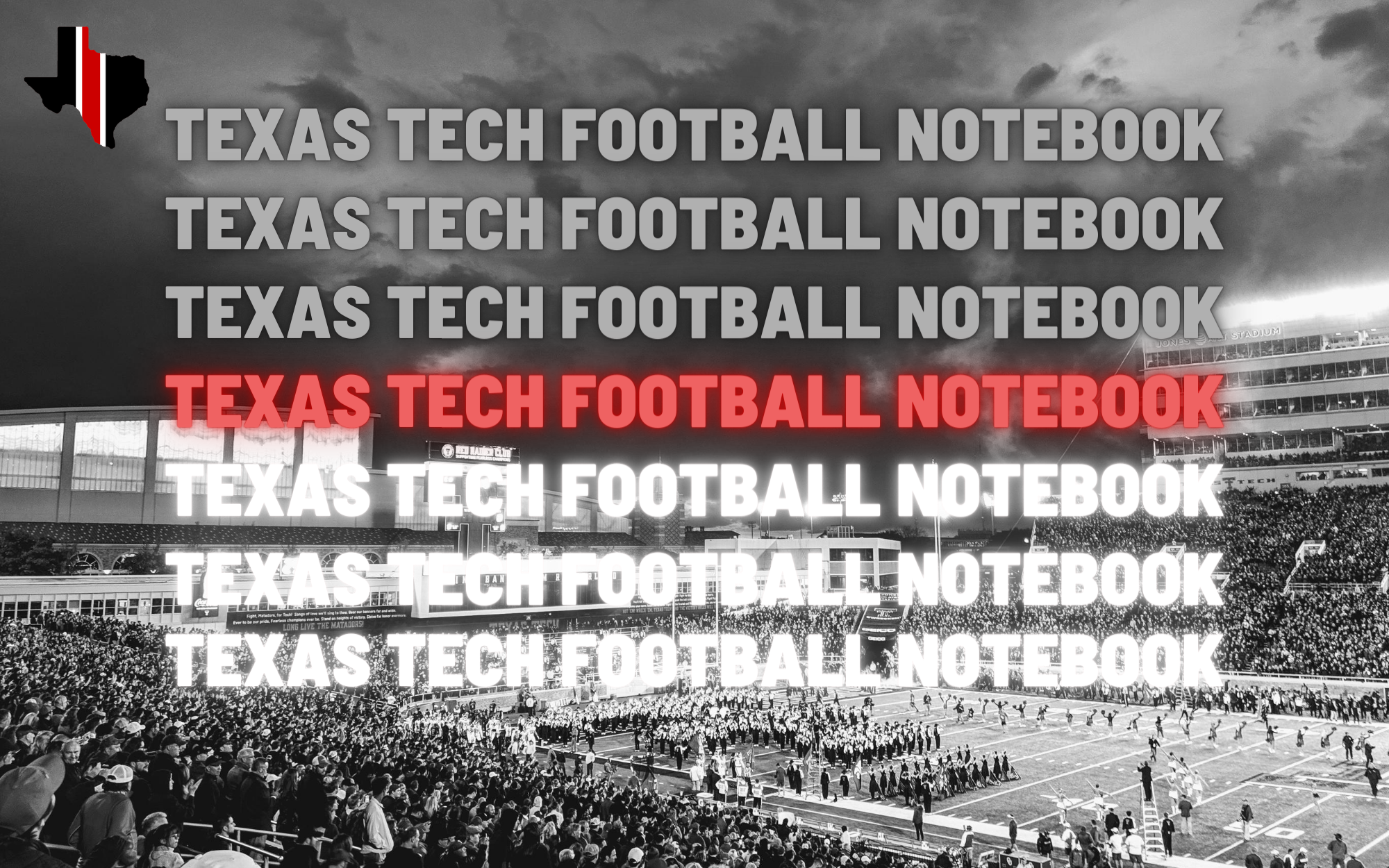 The biggest news was maybe not involving Texas Tech at all as defensive coordinator target Jim Knowles is now the defensive coordinator at Ohio State. Knowles obviously had options and I don’t know that you can get a better gig, so the search continues. I’m fine with head coach Joey McGuire taking big swings because you don’t get a good one if you don’t.

The rest of the offensive staff was announced yesterday, including making Stephen Hamby as the offensive line coach official, Josh Cochran as the tight ends coach, and Kirk Bryant as the senior offensive analyst. Hamby was at Western Kentucky with new offensive coordinator Zach Kittley. Cochran was the co-offensive coordinator and offensive line coach at Austin Peay, while Bryant was the recruiting coordinator and inside receivers coach at Austin Peay. Cochran is originally from Hallsville and Bryant is originally from Bullard. Both Cochran and Bryant previously worked with McGuire at Baylor.

Consider this your open thread for the day. Again, it always seems like news is flying and I can’t keep up. Maybe that defensive staff will start to shake out today. I know there are some rumored names, but I’ll let you all figure that out.