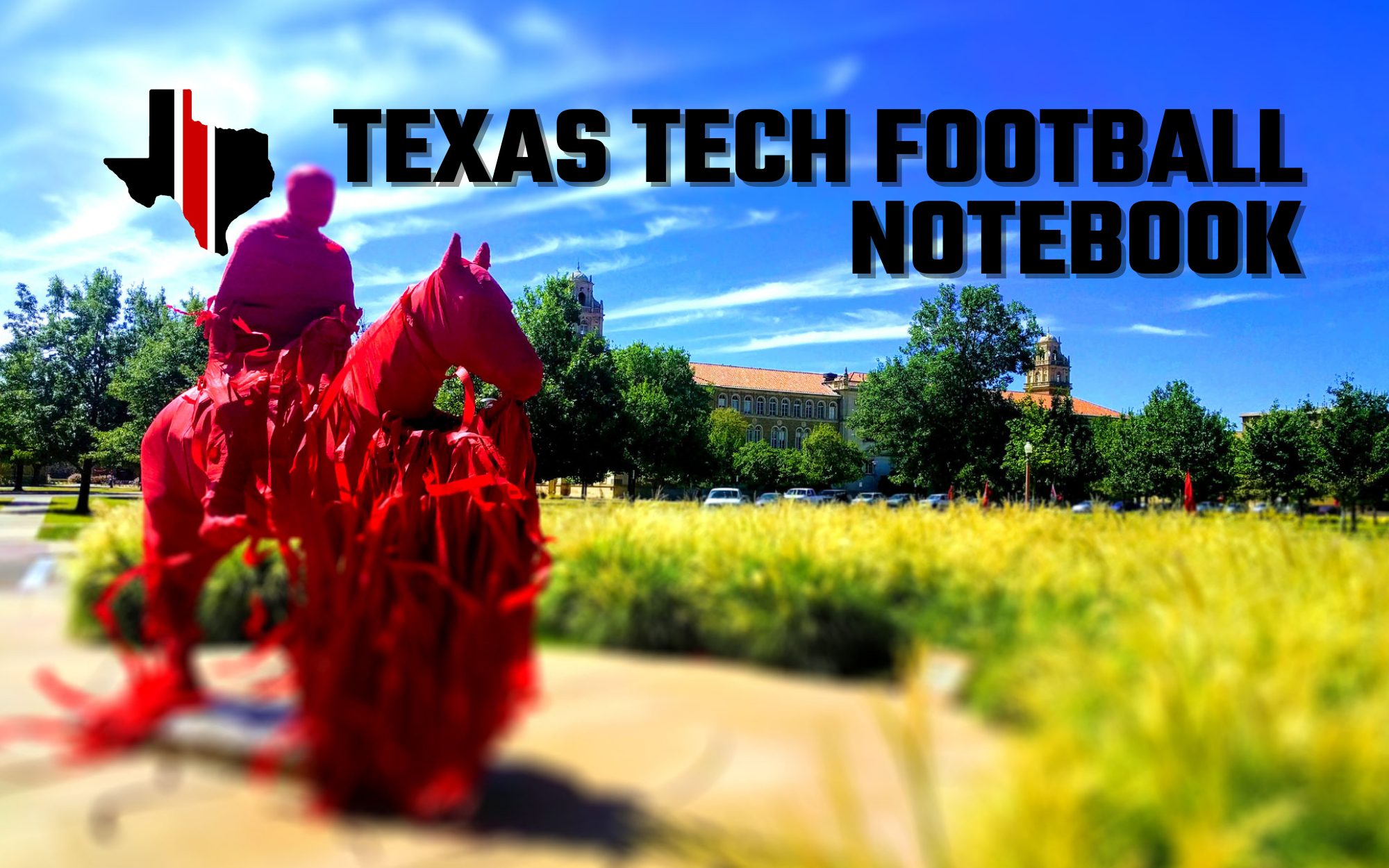 “Zarnell Fitch is one of the top defensive line coaches in the country and a perfect fit for our defensive staff here at Texas Tech,” McGuire said. “Throughout his time at TCU, I was thoroughly impressed with the type of defensive lineman he was able to bring into the program and then develop. He is another member of this staff that will have significant ties in DFW, and we couldn’t be happier to welcome him and him family to Lubbock.”

Yesterday when I was thinking about the defensive staff I thought that there wasn’t any sort of defensive hire just yet and that wasn’t accurate. I had forgotten about Josh Bookbinder who has been out on the road recruiting his tail off since he was hired. Bookbinder will be coaching linebackers. Word then also broke that the secondary coach would be Marcel Yates and this is a staff that you can really think will be able to do a bit of everything.

To remind you, Yates and DeRuyter were together in College Station if I remember correctly and of course this past year at Oregon, so they definitely have a history together.

When I posted about the hiring of DeRuyter as the defensive coordinator I didn’t really talk at all about scheme, largely because I was short on time and didn’t have an opportunity to take a hard look at it. FishDuck, an Oregon blog where DeRuyter was last year, breaks down the different looks that DeRuyter is expected to present, namely that Texas Tech will likely remain in a 3-man front, but it is DeRuyter’s ability to disguise coverage is what septs him apart:

Coach DeRuyter is known for his defensive squads being able to disguise their coverages, putting tremendous pressure on the opposing quarterback. He’s is able to don a multitude of disguises out of just a few different alignments and personnel packages. DeRuyter’s scheme is one that has produced a number of superb edge rushers, which should have Kayvon Thibodeaux licking his chops.

Addicted to Quack broke down DeRuyter’s scheme but the video links had been removed, so you don’t get an idea as to exactly what the article is discussing, but you do get an idea that DeRuyter does disguise coverage and the quarterback simply isn’t going to know where the pressure is arriving from.

DeRuyter’s hybrid 3-4 / 3-3-5 defense has stayed with him throughout his quarter-century career. The hallmark is three down linemen — a nose and two ends who play over the tackles or shaded inside — and two inside linebackers at depth, an outside backer called the Joker who plays on the line but may drop into coverage, and either a strongside backer, a nickel DB, or a hybrid of both as the seventh member of the front. Coverage is mostly zone – I’ve seen a lot of cover-3, but also some cover-6 and even cover-7, with the inside linebackers having broad responsibilities including pass coverage and blitzing. The scheme is designed to funnel everything to the ILBs and they routinely rack up nation-leading numbers of tackles.

What’s especially impressive is that DeRuyter’s playbook has at least a dozen structurally unique blitzes in it (it’s close to a hundred if I count all permutations). I was not able to identify any statistically significant “tells” for what type of blitz is coming based on offensive or defensive formation, personnel groups, down & distance, field position, score, time period, or any other factor I’m able to chart despite running my tally sheets through regression analysis software for the last week.

It sounds as if from an appearance standpoint that the defense is going to look very similar to what Keith Patterson did, but there’s probably going to be a big difference in execution.