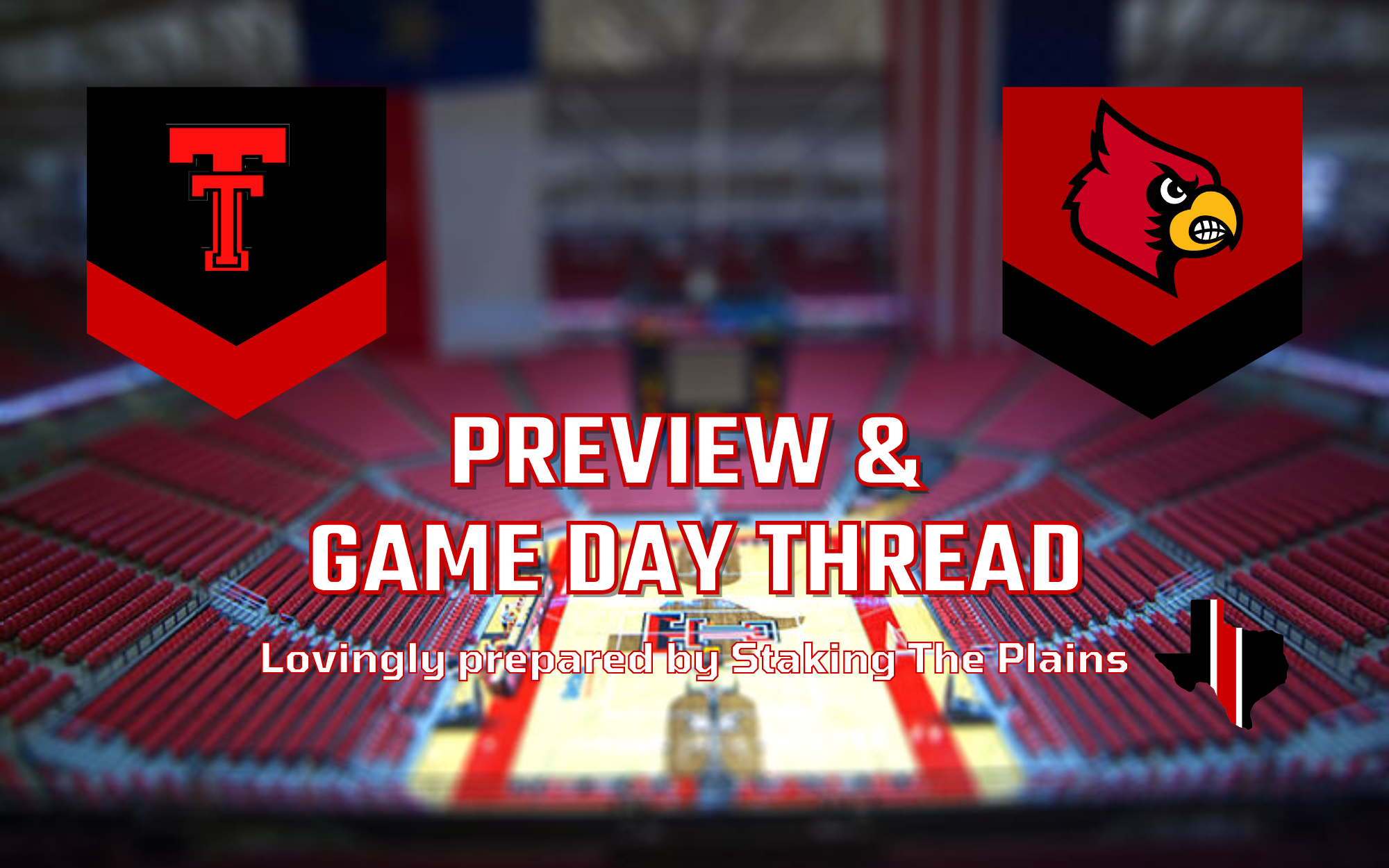 1. Stats. Ehh, I didn’t know that Louisville was 0-4 and against such teams like Bellamine, Wright State, and Appalachian State. Offensively, they have issues, not just shooting the ball where they are 173rd in eFG%, but 352nd in turnover percentage and 251st in offensive rebounding despite all of that height. Defensively, things are better, they clean up the boards really well, but they are 286th in block rate (again, that size) and are allowing teams to shoot pretty well, 256th in 2-point percentage and 219th in 3-point percentage.

2. Scouting. Ellis is the guy to watch for sure, he’s a bucket machine and he’s got a 35.6% usage rate, which is extremely high and he’s basically THE GUY and will have the ball in his hands a ton. He can also create, but he’s the only player that can remotely do that. James is a good shooter, but he hasn’t taken a ton of shots, it is mainly the Ellis Show right now. Huntley-Hatfield and Withers are terrific rebounders and shoot well inside the arc, but that’s where that stops.

3. How They Match Up. Both teams are a high turnover team, but with Texas Tech improving a bit, maybe that changes the equation a bit. Texas Tech’s inside players are going to get a workout for sure, more size and good shooters. Creighton had 14 2nd chance points despite only having 7 offensive rebounds, so really need to limit those opportunities, Creighton has much better shooters, so we’ll see how that plays out against Louisville.

4. lagniappe | something given as a bonus or extra gift. I didn’t have time to watch the Creighton game, just too much to do. The free throw rate for Texas Tech wasn’t ideal, only 7 free throws to 17, but Texas Tech kept the turnovers to below double-digits, 9 for the game, which is nice. Texas Tech only had 4 bench points, which should probably be better. Also had a nice 1.032 points per possession, which is good against a good team like Creighton. Obviously not great to lose, but Creighton is probably better right now

The second day of the Maui Jim Maui Invitational begins with No. 21 Texas Tech taking on Louisville at 1:30 p.m. (CST) on Tuesday with both teams looking to respond after opening-round losses at the Lahaina Civic Center.

The Red Raiders (3-1) dropped a 76-65 quarterfinal game against No. 10 Creighton on Monday at the tournament after they had swept through a three-game homestand with wins over Northwestern State, Texas Southern and Louisiana Tech to begin their season. The Cardinals (0-4) fell 80-54 to No. 9 Arkansas on Monday in Maui after starting their season with three straight one-point losses.