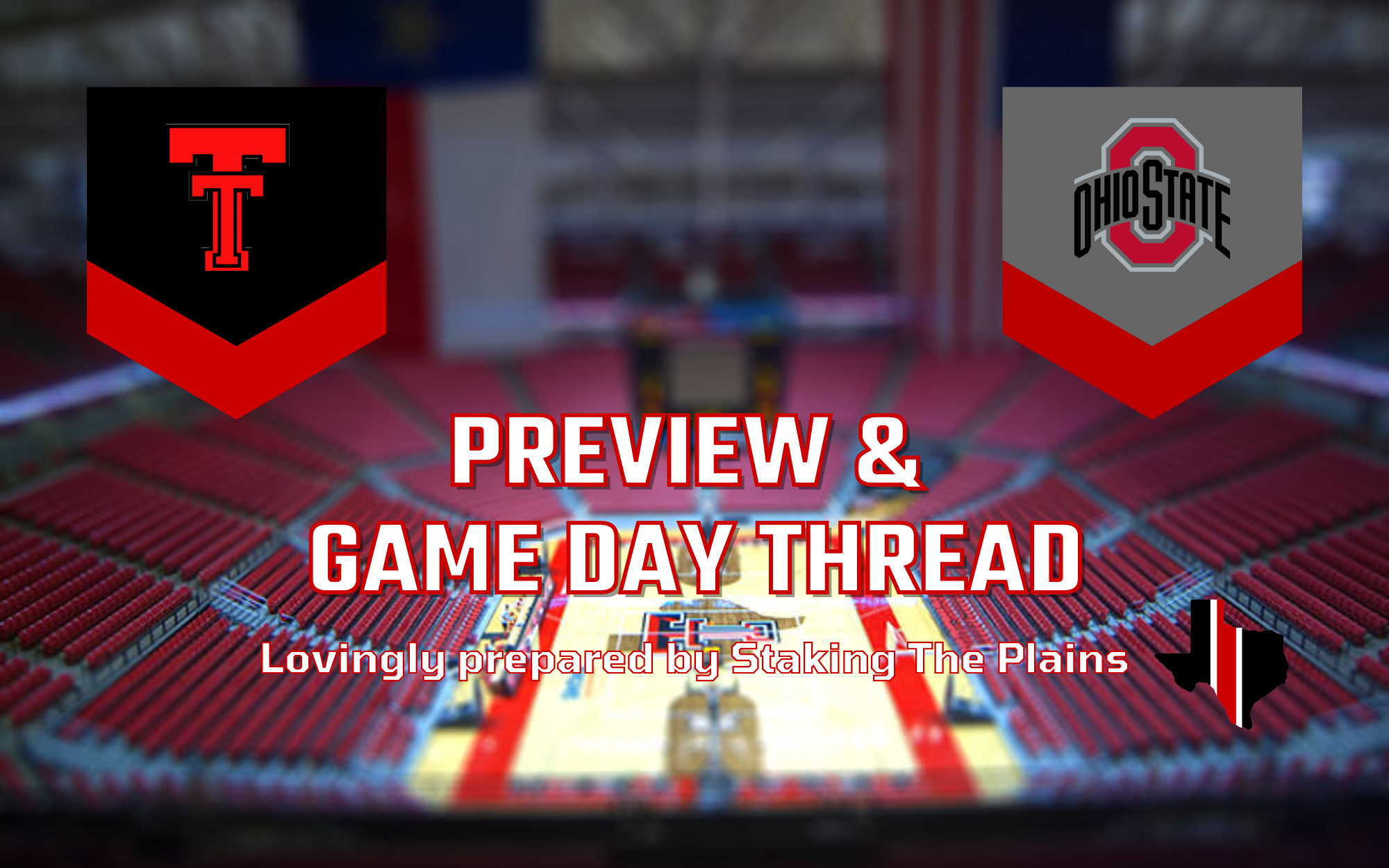 Final game at the beach.

1. Stats. Ehhh (again) I didn’t know that Likekele transferred from Oklahoma State to Ohio State and that’s okay, but he’s such a weird player. Anyway, Likekele helps steer an offense that’s quite good, very good inside the arc, 66th in 2-point percentage, 20th in offensive rebounding, and 88th in eFG%. Defensively, they are solid across the board, but they don’t force turnovers, 305th in the nation in that category, but very good everywhere else. They are 20th in defensive eFG%, 82nd in allowing offensive boards, and 78th in defensive free throw rate.

2. Scouting. Key is excellent around the rim, is a great rebounder. Sensabaugh is the true freshman sensation and he’s got the highest usage rate on the team, does everything pretty darned well, but he’s not a passer, but he’ll shoot his rear end off (in a good way, he’s a great shooter both inside and outside the arc). Every Buckeye is a good/great shooter from 2-point range, that’s what they do and they are good from 3-point rate. There’s not a great passer on the team and Likekele is pretty well a liability despite playing 75% of the minutes. I didn’t get it at Oklahoma State and I don’t get it here, but I’m all for playing him.

3. How They Match Up. I don’t know how much Ohio State has a guy like Batcho, so it will be interesting to see how he does. He’s had a great tournament and would expect that to continue. Ohio State has some big guys up front and good depth, but they are sort of tweeners, not bigs and not guards. For Texas Tech, stopping Sensabaugh will be key, likely Tyson or Jennings, or Allen, or Fisher getting that call (or all of them).

4. lagniappe | something given as a bonus or extra gift. What in the hell happened to Louisville? Someone find Denny Crum and get him on the scene. I do not recall a more thorough ass-kicking and it was thorough. Texas Tech didn’t even shoot that well, but they didn’t need to because the defense or the ineptitude (I think it was largely ineptitude) of Louisville didn’t require good shooting. There were 16 turnovers, but of those turnovers, only 3 in the first half, think that was largely Louisville trying to trap the last 8 minutes. Over a point per possession, 29 bench points, 45 rebounds to just 29 for the Cardinals, 32 points in the paint to 12 for Louisville. Ohio State is going to be a tougher opponent, they are both pretty even teams I think.

One final wave to ride remains at the Maui Jim Maui Invitational for No. 21 Texas Tech with a matchup against Ohio State set for 1:30 p.m. (CST) on Wednesday at the Lahaina Civic Center.

The Red Raiders (4-1) made a statement and response with a 70-38 victory over Louisville on Tuesday following a tough 76-65 quarterfinal loss against No. 10 Creighton on Monday. The Buckeyes (4-1) also returned to the win column with an 81-53 victory over Cincinnati on Tuesday after their first loss of the season coming against No. 17 San Diego State on Monday. Tech and OSU have met twice with the programs splitting the games – first with TTU taking an 80-72 win in Columbus on January 4, 2004 and then OSU earning a 77-71 win in Dallas on December 16, 2004 with Bob Knight leading the Red Raiders against his alma mater.