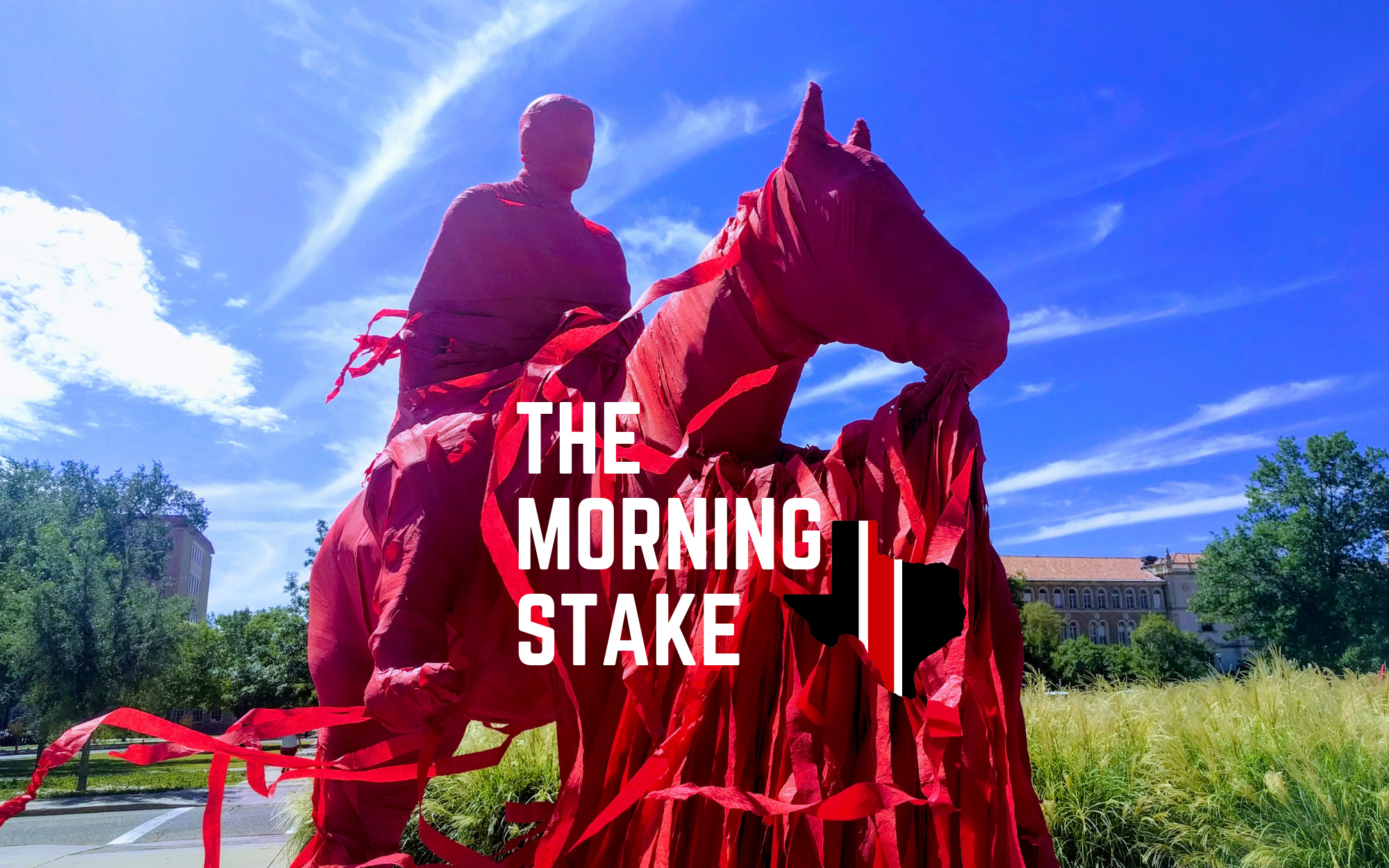 Kosi Eldridge will take part in senior night on Saturday and assume it’s his last home game as a Texas Tech football player until someone tells him otherwise.

There’s a chance for an otherwise.

Whether the Red Raiders linebacker can have a year of eligibility restored for his aborted 2018 season at Kilgore College is being explored. His biography on the Texas Tech athletics website says Eldridge played in six games that year, the information gleaned from stats on the NJCAA website, a Tech media relations spokesman said. Eldridge says he played in four games and then had season-ending knee surgery.