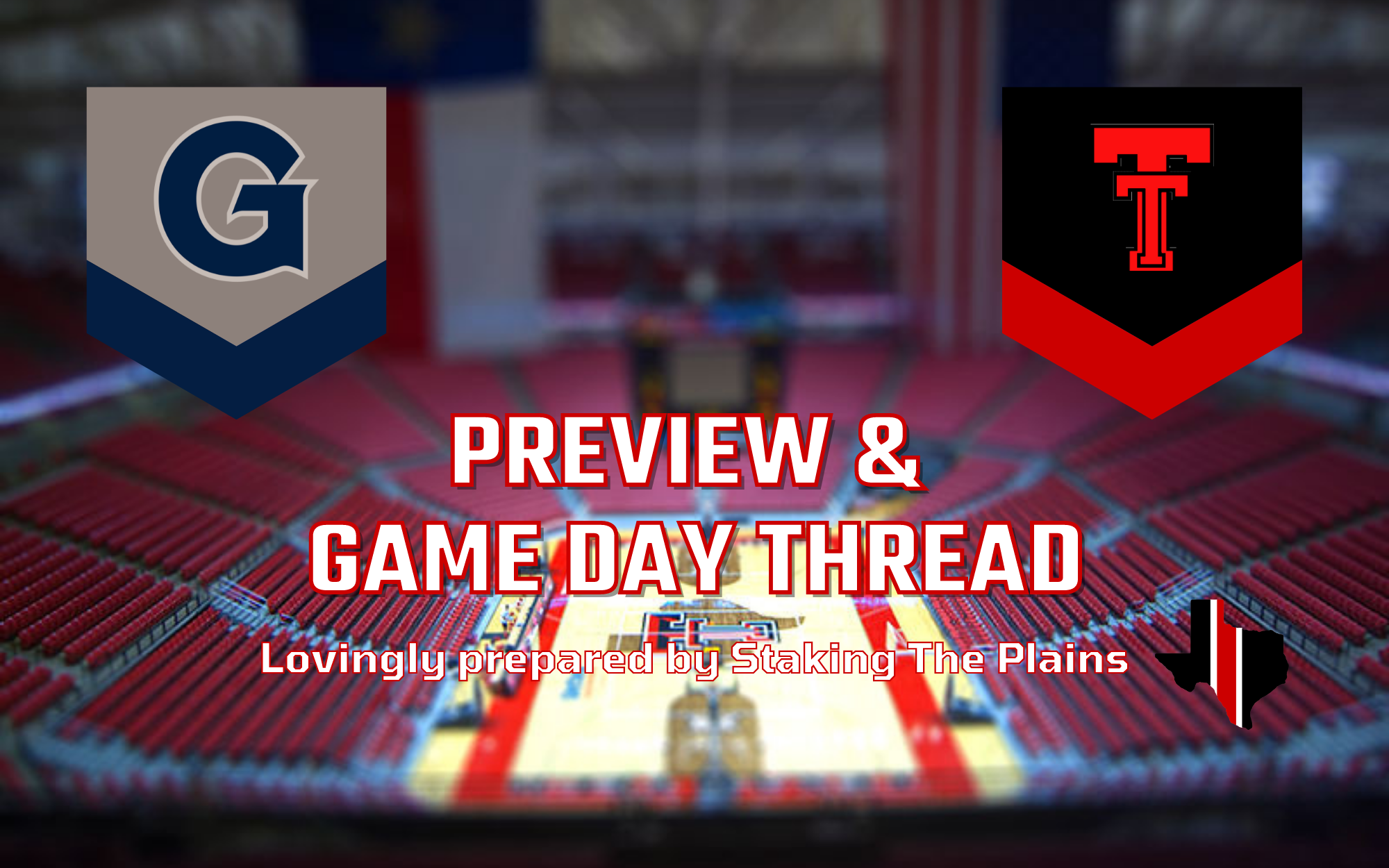 2. Scouting. Just going to say that Ryan Mutombo (7-2/265) isn’t in the 10 listed players above because he didn’t play the last game, so I’m not sure what that’s about. Wahab is statistically the best player, a high usage rate despite being a center and a very good shooter at every level other than behind the arc. Spears obviously gets buckets,, but isn’t an outstanding shooter and is a decent distributor. Another player that didn’t play the last time out is Brandon Murray and he along with Heath and Akok are the best 3-point shooters.

3. How They Match Up. Wanted to address the two losses in Hawaii, the reason why Texas Tech lost both of those games wasn’t offense, but the defense. Texas Tech allowed over 120 ppp, 60% or higher eFG%, and allowed both teams to shoot really well inside the 3-point line, 18 of 29 for Creighton and 19 of 32 for Ohio State. That needs to be corrected pretty quickly. Batcho is the best player for Texas Tech right now and the other thing that maybe concerns me is that Texas Tech isn’t shooting all that well from deep. Other than Tyson and Isaacs, this isn’t a point of strength and I thought it would be for sure. I think it needs to be, particularly for Obanor, Harmon and Walton, that needs to be one of their strengths.

Texas Tech will look to extend its home winning streak to 25 games when it hosts Georgetown at 7 p.m. on Wednesday in a Big 12-BIG EAST Battle matchup at the United Supermarkets Arena.

The Red Raiders (4-2) are coming off three games at the Maui Jim Maui Invitational where they earned a 70-38 win over Louisville between losses to No. 7 Creighton and No. 25 Ohio State. The Hoyas (4-3) are coming off a 79-70 home win over UMBC and will be playing in their first true road game of the season. Tech, which is unranked for the first time this season after falling out of the AP Top 25 from No. 21 last week, went 18-0 at home last season (including 9-0 in Big 12 play) and is also on an 18-0 winning streak in non-conference home games with three home wins this season. Overall, Tech has won 24 home games in a row with its last loss coming on February 9, 2021 against No. 14 West Virginia.