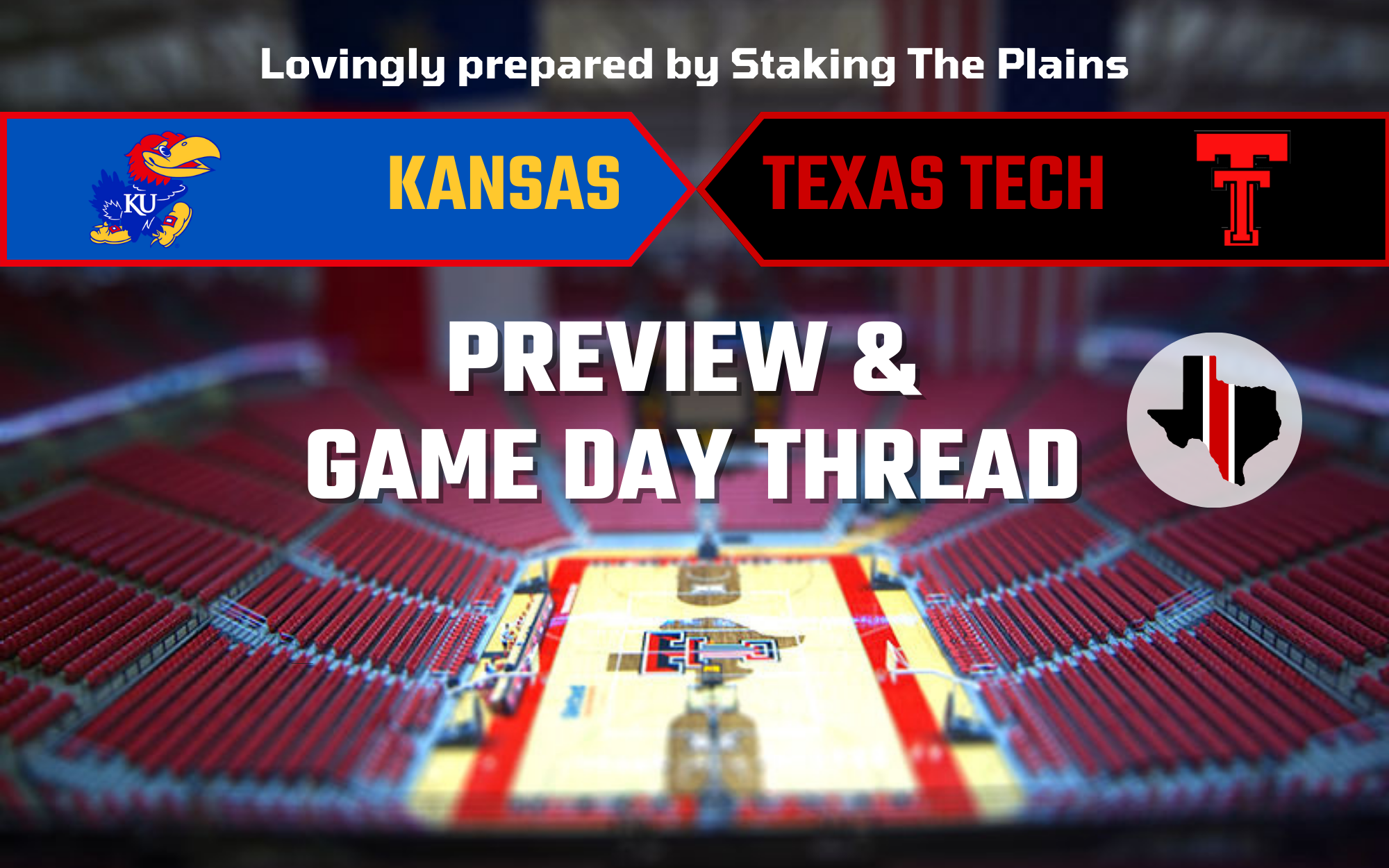 Home for the Jayhawks.

1. Stats. Surprise! Kansas is good, but you already knew that because it is always true, or true very often. It is also common for the Jayhawks to be top 20 on offense and defense. KU is not elite in turnover percentage, 93rd overall and the same for offensive rebounding. Also, free throw rate is a huge problem, 314th. However, those things are only a problem if you can’t shoot and Kansas can shoot, 48th in the nation in 3-point shooting and 52nd in 2-point shooting. Defensively, they are 34th in the nation in eFG%, 38th in forcing turnovers, and 2 areas where they sort of struggle, 163rd in opponents rebounding on the offensive end and 154th in allowing free throws.

2. Scouting. The two starts are Dick and Wilson, particularly Wilson. Wilson is elite as a scorer, but isn’t particularly a great shooter. He’s a great rebounder and doesn’t turn the ball over, while he’s got a usage rate of over 30, which is really high, meaning he has the ball in his hands a lot and there’s really no other player on the team that has a moderate usage rate. Dick is an elite shooter and that’s what they want him to be, 49% from the 3-point line is ridiculous. Adams just shoots inside and he’s making 71% of his shots. Stupid. And McCullar is rebounding at a high rate, shooting fine from inside the arc, but is okay beyond, just 34%. Incredible that Pettiford, a guard, is making 74% of his 2-point shots and only attempted 2 3-pointers.

3. How They Match Up. The advanced stats say that Kansas wins this game by 1, so it is basically a toss-up. The problem is that yesterday Mark Adams said that Batcho is dealing with some sort of sickness where he lost a bunch of weight. He’s such a big part of what could sway this game in Texas Tech’s favor. Batcho, Tyson and Isaacs need to be bigger parts of the offensive flow, while I really think that Harmon needs to be more of a facilitator than a shooter.

There are 362 basketball teams in Division I. Per ESPN BPI, the 10 toughest remaining schedules belong to…

Every team in the Big 12 😳 pic.twitter.com/XocX5vsAwQ

Texas Tech begins the 2023 calendar year by hosting No. 3 Kansas at 8 p.m. on Tuesday at the United Supermarkets Arena.

As a program, Tech has beat a top-10 opponent in eight straight seasons, a top-5 opponent seven in a row and has 27 wins over top-10 teams in program history. The Red Raiders (10-3, 0-1 Big 12) are coming off a 67-61 loss at TCU last Saturday to open Big 12 play, while the Jayhawks (12-1, 1-0 Big 12) rallied from a halftime deficit to earn a 69-67 home win over Oklahoma State. Tech is on a 29-game home winning streak coming with an 8-0 home record this season. TTU and KU split their regular-season matchups with the home teams winning last season, including Tech taking a 75-67 win on January 8, 2022 in Lubbock. The Red Raiders and Jayhawks met in the Big 12 Championship final with KU securing a 74-65 in in Kansas City before making its National Championship run in the NCAA Tournament.