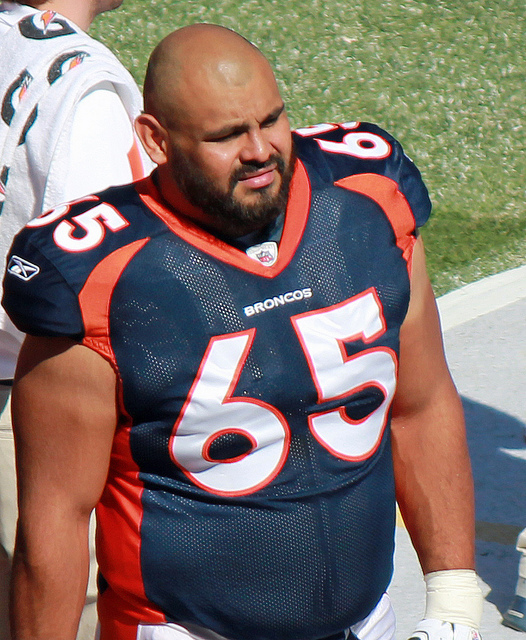 Via the Amarillo Globe-News’ Lance Lahnert, former Red Raider footballer Manny Ramirez talked to students last week in Amarillo about setting goals and working hard and he also talked about his foundation, Foundations 6:19 where he wants wants people to honor their bodies by working out to keep your body as a temple in a way (trying real hard to not talk religion here, which is why this is vague and sound strange). Ramirez said that being able to give back is important to him, especially for the kids:

“This is an opportunity to give back. My main thing is, like, when I was a younger kid we never had anybody come back to speak to us in the Houston area. I think it would have meant a lot to me and allowed me to have somebody to look up to. Especially, someone from our background to make it. To break up all the stereotypes.”

“One of the biggest things for me is it’s a blessing to play in the NFL. But it’s not just about playing in the NFL, but using it as a platform to give back. Allow kids to know dreams do come true.”

Ramirez and Payton Manning will be working with former Houston coach Gary Kubiak, who will be his new head coach in Denver (this must be the best job ever, get fired, get a new job):

“It’s a new year, and there are many ways you can look at it. I’ve heard nothing but great things about Coach Kubiak. I’ve been able to speak to him already and I’m excited to get things going and have the opportunity to prove myself once again. Nothing is guaranteed. You have to go in there and prove yourself to everybody again, and that’s what it’s all about.”

Ramirez also says that he doesn’t get out that much and he hasn’t gone to a game in Lubbock since he graduated. Of all things, Ramirez lives in Earth, Texas during the offseason, which is where I think his wife is from originally.