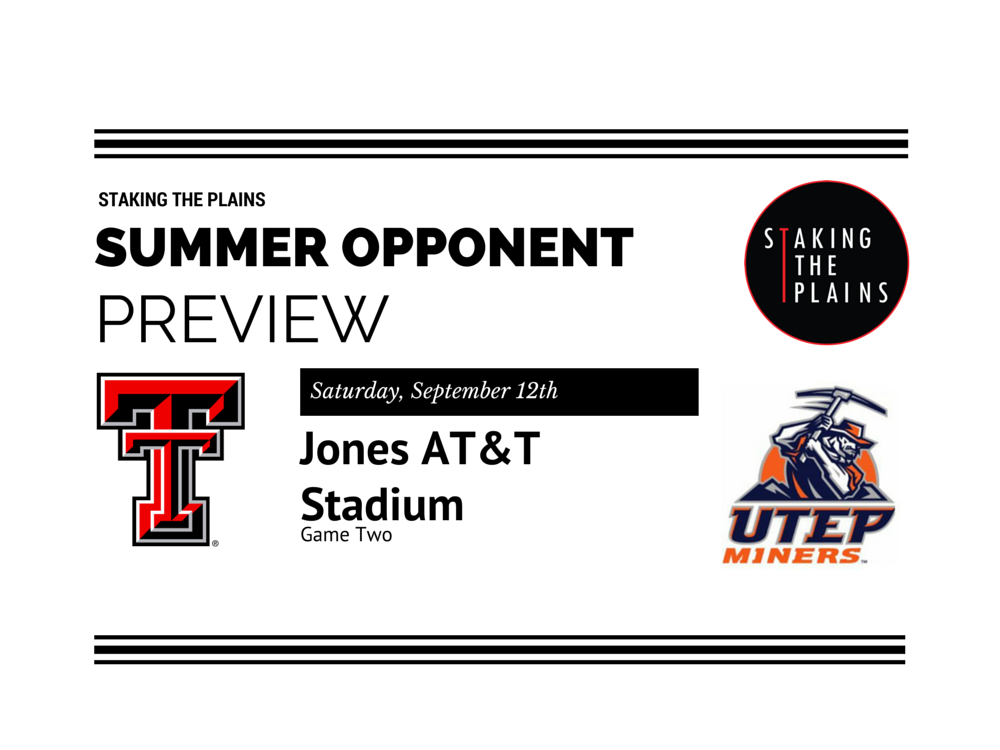 The UTEP Miners return zero passing yards, but they do return the most important part of their offense . . . a devastating running game. We take a look at the most productive returning players. 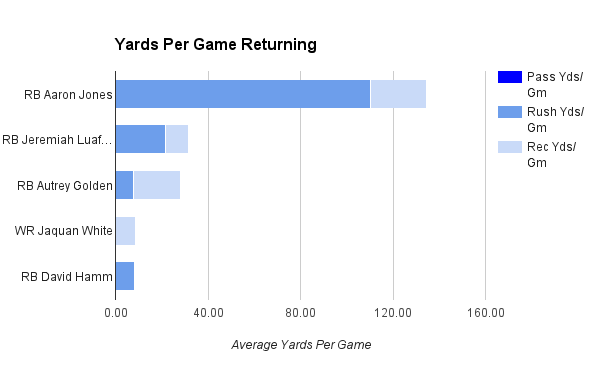 JAMILE SHOWERS TOOK ALL OF THE SNAPS. ALL OF THEM! Yeah, that’s not a mis-print, no quarterback took any snaps last year for UTEP other than Jamile Showers. Not a single one. He took all of them, not even in mop-up duty. So, what you have is zero, yes, zero, passing yards returning or even attempts. Pretty awesome, right. The good thing for UTEP is that they also return four starting offensive linemen and a slew of running backs. I could only find one receiver that is returning that did much of anything. Jones was fantastic for UTEP last year and you can bet that he’ll carry the load this year as well. 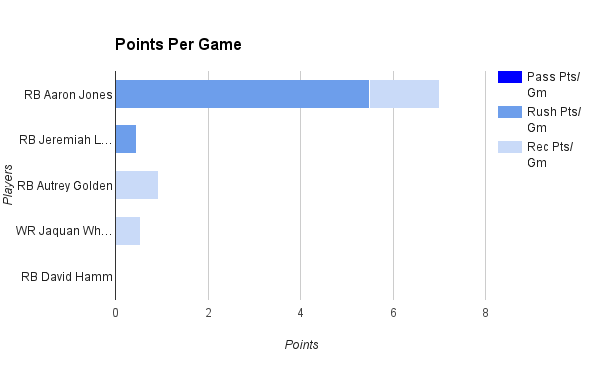 So yeah, Aaron Jones is pretty important to the team and then there’s pretty much just everyone else. Obviously, whoever the new quarterback will be will contribute here and they have couple of options that we’ll look at later this week. In any event, it’s the Aaron Jones show and then pretty much everyone else. I wouldn’t look for these stats to decrease in any way in 2015. Alvin and Aaron are twin brothers, just as a quick aside. The leading tackler, Wesley Miller, did graduate and he was a defensive back, but the Miners do return a ton of players that made big plays behind the line of scrimmage including Jones, Robertson-Harris and Cockrell. This was not a very aggressive team defending the pass, really at all. That may be something to consider as the top four pass defenders all graduated, Nick Gathrite, Miller, Adrian James and Jameel Irving.