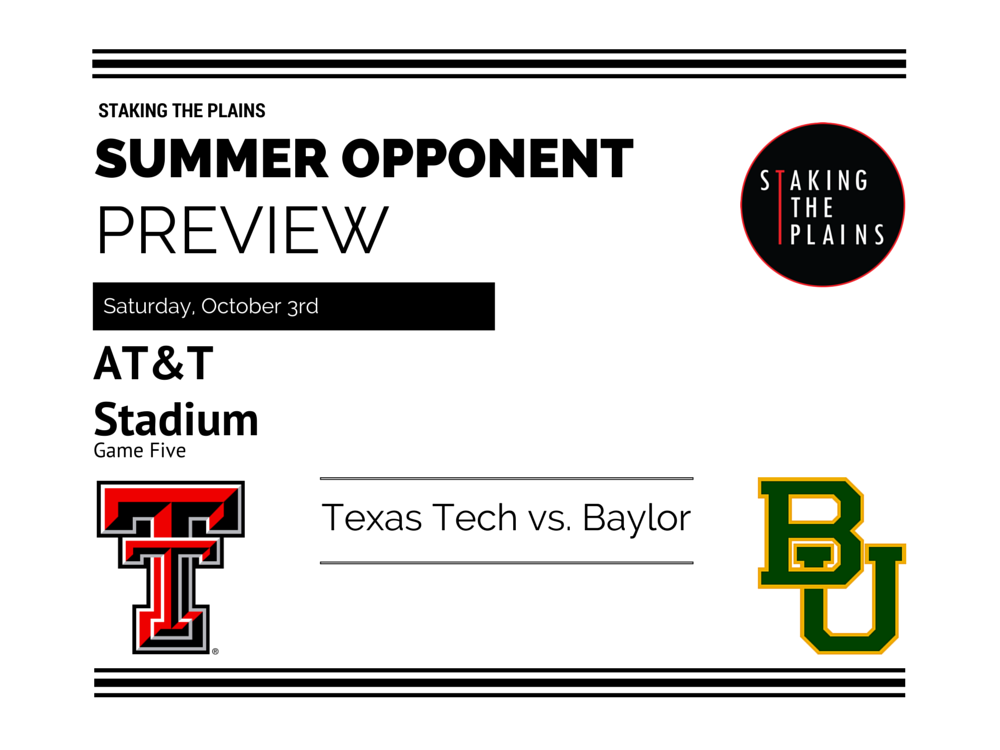 It’s Baylor week and we start with a look at the best returning players for the Bears. 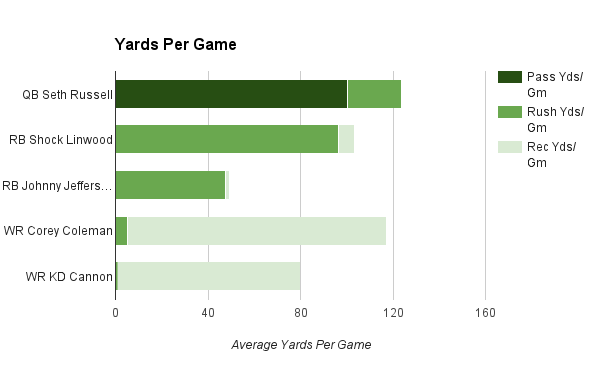 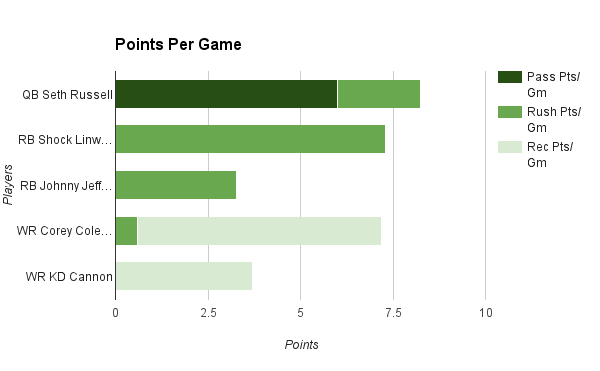 I didn’t really consider how well Russell seemed to do running the ball until I looked here. I guess I find that a bit interesting because that’s not really what we saw against Texas Tech. Linwood and Coleman average more than a touchdown a game. That’s pretty good. 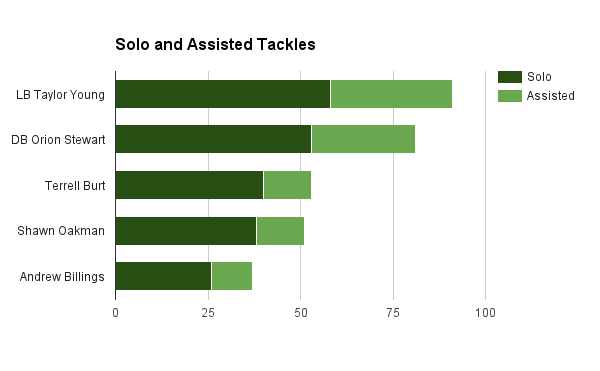 Baylor really does return a lot here, so that’s going to be interesting. Statistically, Baylor was pretty good defensively, at least top 50, but Kingsbury and Mahomes put up 700 yards of offense on Baylor, which is crazy and Michigan State put up over 550. Still, Baylor returns a ton of production defensively. 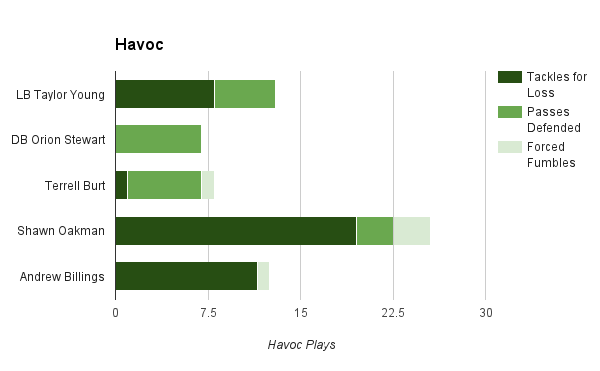 This is where Baylor shines, in particular Oakman, where he obviously made a ton of havoc plays, and those plays tend to cause turnovers. Personally, I think Billings is terrific and will be the better pro one day over Oakman.