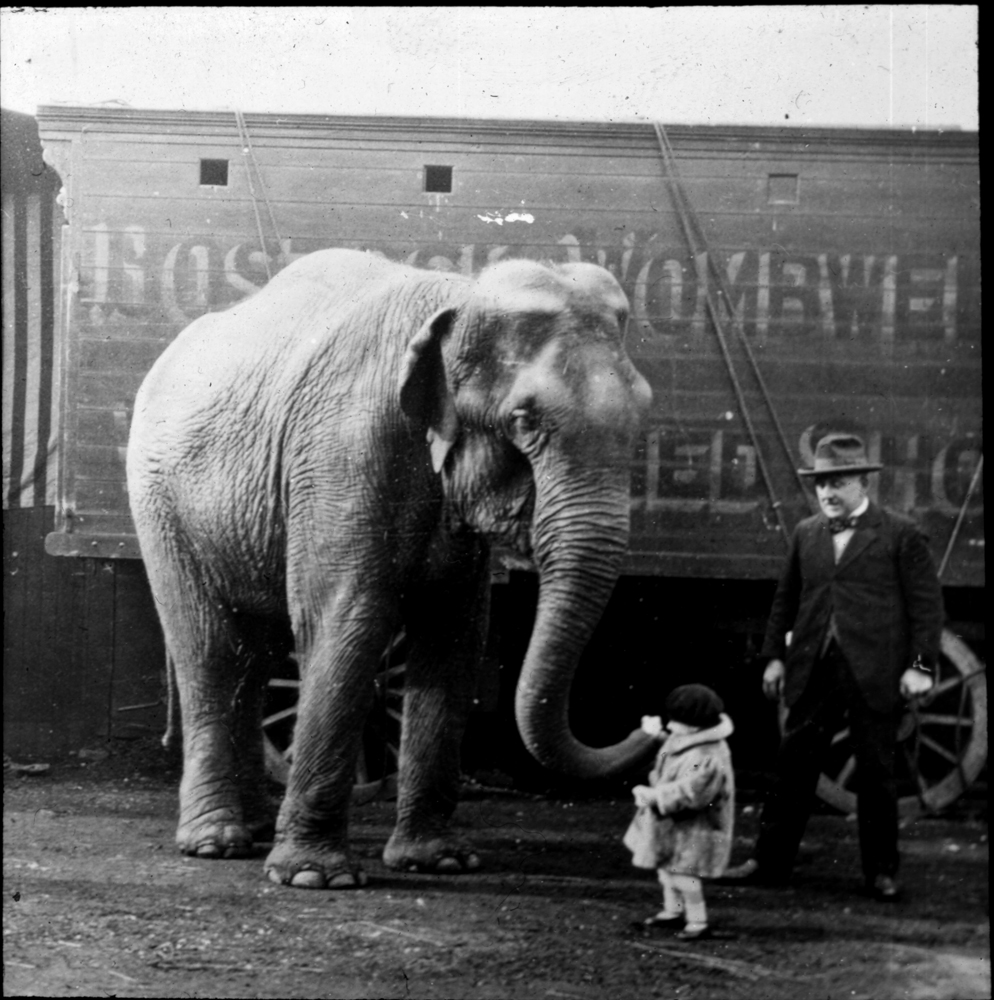 Sometimes the challenges seem so overwhelming that we need to remind ourselves to slow down. Progress is made one bite at a time.

Like any dad, I’m exceedingly proud of my kids. My two boys are rambunctious handfuls, and that’s putting it mildly. They get along swimmingly most of the time but our house is a constant wreck with various assortment of Teenage Mutant Ninja Turtles and DC Superfriends strewn about the floor.

My daughter, who just turned 14, is different than the boys. While they wail away on each other or beg for more food that they won’t eat, she’s usually quietly tucked away in our office doing homework, practicing her violin, or studying basketball film. She is a perfectionist in every sense of the word, and her mom and I are in awe of her desire to succeed in everything she does.

But there is a downside to that sort of life quest. At times she gets overwhelmed because it’s so hard to keep up, insisting on working at the highest level she can. While the rest of us might choose to cope by half-assing a handful of tasks just to get them done, something inside her won’t allow that possibility. It’s not something I can relate to because I’ve been mailing it in for years, but you can see the drive in her eyes. And on the flipside you can see the abject panic in her when she feels like things are piling up.

On those occassions we’ll have a simple discussion about eating an elephant.

The quote “when eating an elephant, take one bite at a time,” is attributed to General Creighton Abrams, who as a captain led a tank battalion in Belgium during World War II. His was a very accomplished military career, but one passage of many describing General Abrams from the Foreign Policy Research Institute caught my eye.

Abrams came from a modest background, his father a railroad mechanic and his mother the daughter of an estate caretaker. From the beginning he learned sound values, including working part-time jobs, being serious about his studies, raising chickens and pigs in the 4-H Club, captaining an undefeated football team, and showing early on that he was a leader people wanted to follow. His sister Betty once described the family philosophy: “We’re going to be the best regular people we can be.”

Finding further context to the quote is difficult, and quite frankly, I’m my daughter’s father, absent her drive. But the passage above is ironic because of the similarities I see between an otherwise obscure Army General and my daughter. Both seek out all that they can handle, and both feel (or felt) overwhelmed at times as a result.

Feeling overwhelmed could also describe the current mindset of many Texas Tech football fans. Baylor shined a spotlight on the remaining Red Raider weaknesses Saturday afternoon in Arlington. Most alarming was the reemergence of a lack of discipline and poise that was so often on display in seasons past.

The defense was exposed over the past two weeks–but especially by Baylor–as not quite ready for prime time. But that was the knock against Baylor (and before that Oklahoma State) for years. Both of those programs now field a respectable unit thanks to stability in staff and a consistency of philosophy. Texas Tech has a real chance to make significant strides under David Gibbs and Mike Smith.

And injuries in the receiving corps are forcing young wideouts to step in and step up. Tony Brown and Zach Austin did just that on Saturday. Patrick Mahomes showed signs of being human, but is still, by far, the best option at QB and capable of electrifying play on any given snap.

Most importantly though is how Texas Tech is performing relative to their peers. There is obviously daylight between the Red Raiders and the teams in Waco and Ft. Worth. But look around. The Longhorns are a dumpster fire and seem years from even being respectable again. Arkansas went to Tennessee and won. Auburn can’t punch its way out of a paper bag. Oregon is imploding and anybody that says they can confidently name the four playoff teams is out of their mind. The situation seems to change week to week, but there is still a lot to believe in when looking toward Lubbock. In fact, while typing this, my phone is blowing up with #BOOMS as Kingsbury apparently secured the commitment of the #1 offensive lineman recruit in the country.

Last Friday night, The Martian starring Matt Damon opened in theaters around the country. I found this review of the film in ccpopculture.com interesting, and aligned with everything I’ve laid out so far.

Outside of a couple necessary hedges, The Martian’s science is reportedly very accurate. It also accurately conveys the feverish sense of progress – and the lack thereof – familiar to anyone who’s spent time working on an extended experiment. Rather than assume a classical three-act narrative, Goddard adopts an episodic approach; to quote the film: “You solve one problem, then another problem … if you solve enough problems, you get to go home.” It’s a simple structure but incredibly effective; with tension consistently rising and falling like a sinusoidal curve, you remain engaged throughout. (Though it does make things somewhat predictable. When Daniels quips “that’s provided nothing goes wrong” you know for damn sure that in the very next scene, something will go disastrously wrong.)

So no matter if it’s a grizzled war hero, an imaginary astronaut named Mark Watney, or my daughter memorizing The National Anthem on her violin late into the night, the daunting challenges of life can at times overwhelm. And for Texas Tech, the path ahead should ease somewhat, but the philosophy shouldn’t change. Solve one problem, then another…if you solve enough of them you get to go home.

Keep eating the elephant, one bite at a time.