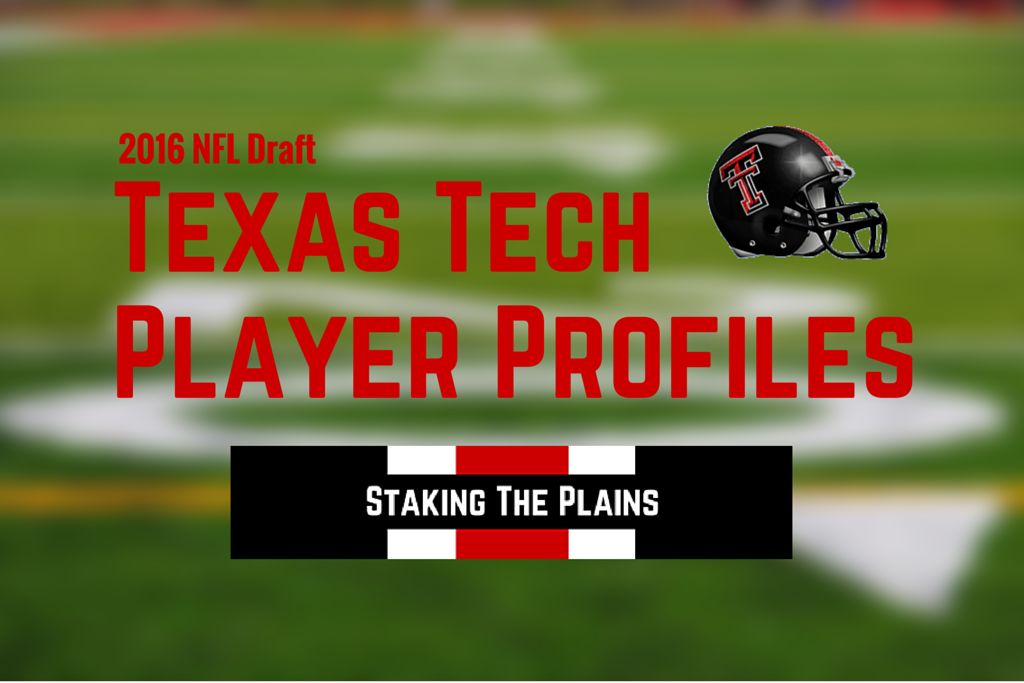 Clark’s physical tools are the absolute definition of what teams what. You can’t coach that sort of size and athleticism. NFL teams can work on the strength part of this. I think scouts also take into account the idea that Clark is a good kid (he’s into woodworking for goodness sakes) and not a trouble-maker. Still though, the physical tools, the long arms and size make him a natural for a team like New England, a team that runs more of an air-raid type of system. The biggest weakness is his strength and he could probably work on technique. We all saw Clark struggle against LSU and their fantastic defensive line. The entire Texas Tech line struggled that day, but Clark was a bit overwhelmed and he’ll need to just work on the physical aspect of his game. Clark is projected to go anywhere from the 1st round to the 3rd round and DraftTek has Clark as the 10th best left tackle, but I could see teams seeing that Clark could also play inside. I don’t think Clark will go as high as initially thought, i.e. first round, but think second to third round is probably more realistic.