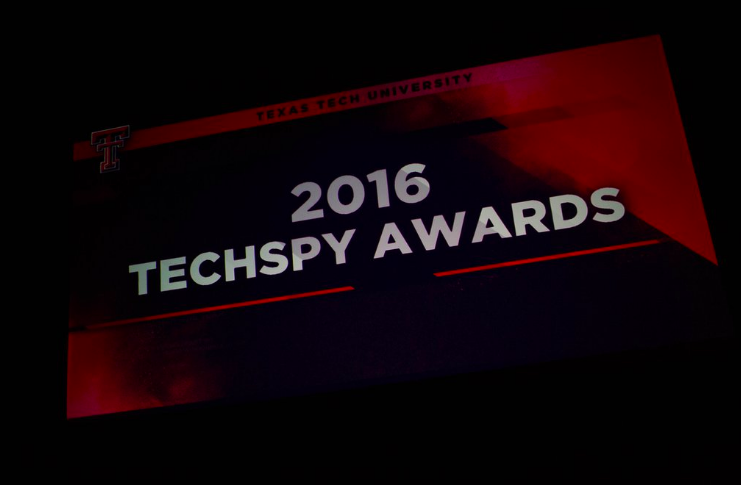 We celebrate and congratulate the student athletes at Texas Tech.

This year, the TECHSPY Awards recognized the following student athletes:

On the athletic side of the awards, soccer All-American Janine Beckie was named the Female TECHSPY while JaCorian Duffield, the 2015 NCAA Indoor and Outdoor Champion in the high jump, collected Male TECHSPY honors.

Our Male and Female Scholar-Athletes of the Year, Toddrick Gotcher and Jenna Allen! #TECHSPY2016 pic.twitter.com/0s1O7NbUgp

Congrats to all of the student athletes, whether you won an award or not. Thanks so much for everything you do! #WreckEm