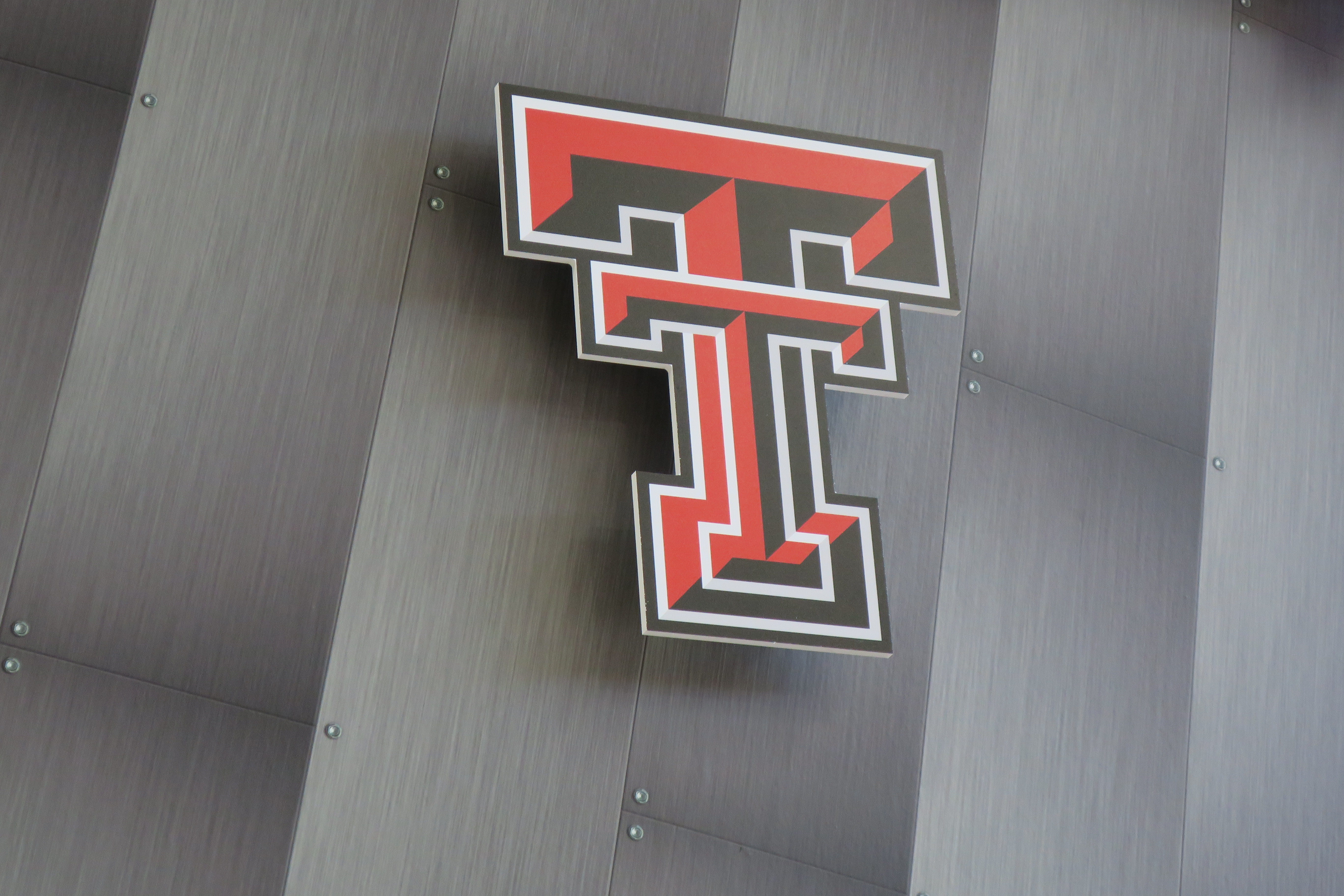 Hey, Tech basketball fans… how have you been? It’s been a whirlwind of an off-season so far, with the Tubby Smith departure to the Chris Beard hire. All the roster and staff changes taking place has my head still spinning. I’m still trying to soak it all in, and come up with some in-depth posts to breakdown our team for next season. In fact, I’m having trouble pulling it all together to get started. It will come, in the meantime here is a awesome thing that happened to me this summer…

I was drinking a beer in a Houston bar with a crowd of fellow Texas Tech alumni. One of them mentioned he was the old college roommate of Mike Singletary. I told him Singletary was one of my all-time favorite players to wear a Red Raiders jersey. Then after another round of beers I thought, what the heck maybe Mike would want to talk with Staking the Plains? His old roommate was still good friends with Mike, and heard the questions I wanted to ask. He said it was a great idea. A few weeks later Mike was kind enough to let me fire some questions his way, and he answered all of them for us fans.

Dan: Coming out of Kingwood High School in Humble, TX what made you decide to choose Texas Tech over your other offers from Texas A&M or Oklahoma State?

Mike: Coming out of Kingwood I think the deciding factor for me when I chose Tech was the fact that Bob Knight was the coach. I was excited to be able to learn from one of the greatest coaches in the game and that experience would help me not only become a better basketball player, but also a better person.

Dan: How would you describe Bobby Knight as a coach?

Mike: Crazy in a good way. Passionate. Demanding. He wanted to get the most out of you at all times and if that meant he had to do something outlandish to get it, he was willing to do it. I respected that about him because it didn’t matter if you were a starter or not, each and every day he was going to push you to be the best that you could be. I will always cherish that.

Dan: During your freshman year at Tech, Bobby Knight stepped down as head coach and Pat Knight became the leader. How did the team handle that?

Dan: With Pat Knight as the head coach for the remainder of your career as a Red Raider, you also spent a lot of time around assistant coach and now current head coach Chris Beard. How would you describe Chris Beard as a coach?

Mike: Amazing. One of the best coaches I’ve had the opportunity to be around. He’s fiery and passionate, and is willing to do anything for his players. Reminds me of Bob Knight in some ways. I’m excited for the future of Texas Tech basketball with him at the helm and I think he’s going to do great things and bring our basketball program back to where it needs to be.

Dan: How successful will Coach Beard be as the head coach of Texas Tech?

Mike: Very successful. I think the sky is the limit honestly. He’s a winner, great recruiter, great coach, and great person. All those things will translate to success for our basketball program and I can’t wait to see the transformation over the next couple of years.

Dan: Your most memorable moment for Tech fans as a player was your surge in the Big 12 tournament game against Texas A&M. Your 43 points set a Big 12 tournament scoring record in that game, and the Red Raiders got a victory over Texas A&M erasing a 21 point deficit in the process. You basically put the team on your back in the 2nd half, and carried them to a victory. Can you tell us exactly what happened on that miraculous night?

Mike: That night was just my night. I was just in the zone and felt that every time I had the ball, I was going to score. My mentality in that game was just to go for it. We had nothing to lose at that point being already down by 21, so I decided what’s the worst that could happen. I began to make a few and then the rest was history. I got to give credit to my teammates around me those as well because they just keep feeding me the ball and boosting me up. It was definitely one of the highlights of my career and I’m grateful that it brought us a win.

Dan: What was Pat Knight telling you during the timeouts while you were on fire in the game?

Mike: Coach Pat was basically telling us in the timeouts to keep going. He did a good job of drawing up plays and situations to get me the ball and allowed me to make the right play after that. It was a night where all things just kind of fell into place.

Dan: When you look back on your career at Tech was March 11th, 2009 your most memorable moment at Tech?

Mike: For me personally as a basketball player that was one of the most memorable nights of my career. But honestly, the Washington game at home for me was right up there. The buzz around the arena and the amazing fans that we had that night really helped us get that win. It was just an all around amazing experience from the fans, to the game being televised, to the way we played. All of it was just really special and memorable.

Dan: After your time at Tech ended, where did you go and what did you do?

Mike: After Tech, I got my first pro job in Belgium. I’ve played in different countries such as Montenegro, Uruguay, Italy, Japan, Philippines, and in the NBA D-League. I’ve been extremely blessed to be able to see the world while also getting to do something I love.

Dan: What are you up to nowadays… any chance we might see you be a part of the Texas Tech basketball staff in the future?

Mike: Right now, I’m just in Dallas talking to overseas teams trying to figure out where I’ll be playing my 6th season. It’s always a tough process because there’s so much that goes into it, but at the end of the day it’s exciting and amazing. Haha, who knows you might see me on staff one day, but right now I’m enjoying playing and getting to see the world.

Dan: Last but not least, what does it mean to be a Red Raider?

Mike: Means everything to me. Tech is what has made me. I will forever bleed Red & Black and I’m proud to be a part of family. Guns up!

A huge thanks to Mike Singletary for taking the time to talk with us and answer all our questions. After the Q&A, I let him know how grateful we were for him to be a part of our Texas Tech basketball program. Also, I wished him luck on catching on overseas this upcoming season. He had some wonderful things to say about Coach Beard, and it should get us all excited for this upcoming season. Wreck ’em Tech!!!