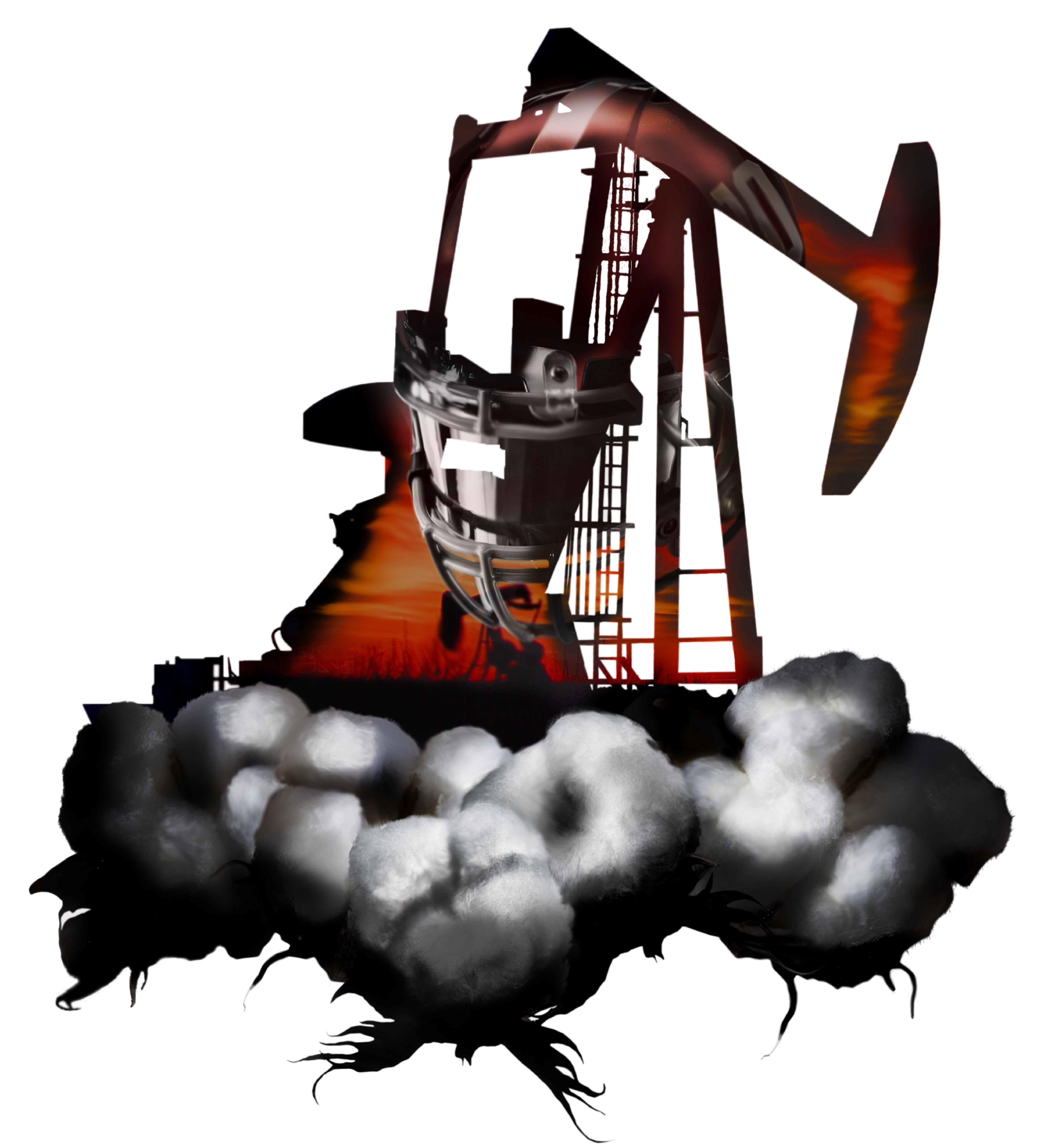 Just in time for Christmas!

It took a while, but I finally finished the final chapters in the short novel I worked on during the football season. It’s now available on Amazon for $2.99. I plan to follow Seth’s lead and donate a portion of the proceeds to the Red Raider Club, and I appreciate any of you that can scramble up some spare change from your couch cushions and download the book.

I went into the season with the idea of doing this not realizing how challenging it would be. I only knew I wanted to write a long love letter to West Texas and the Lubbock area, and I think I accomplished that with this book. The longer I’m away from Lubbock, the more mystical it becomes to me. I wanted to capture the essence of life in and around the city–the goodness that is inherent but also some of the evil, often hiding in plain sight.

Trying to explain the clash of cultures against the backdrop of such a seemingly barren canvas to those not familiar with the South Plains is difficult to do. The city’s traditional foundation is weakened from a constant barrage of sledgehammer swings from talented natives that the city would love to claim as her own. But that’s what makes it so interesting–the underlying tension that few can see and understand is always there, simmering. You’ll never feel safer than when you’re in Lubbock, but you can also hear the devils whispering in the wind if you listen closely enough. And it is that tension; that potent mixture of good and bad that I tried to capture in this work of fiction.

And I’d be remiss if I didn’t thank Brian for his work on the cover. It’s phenomenal.