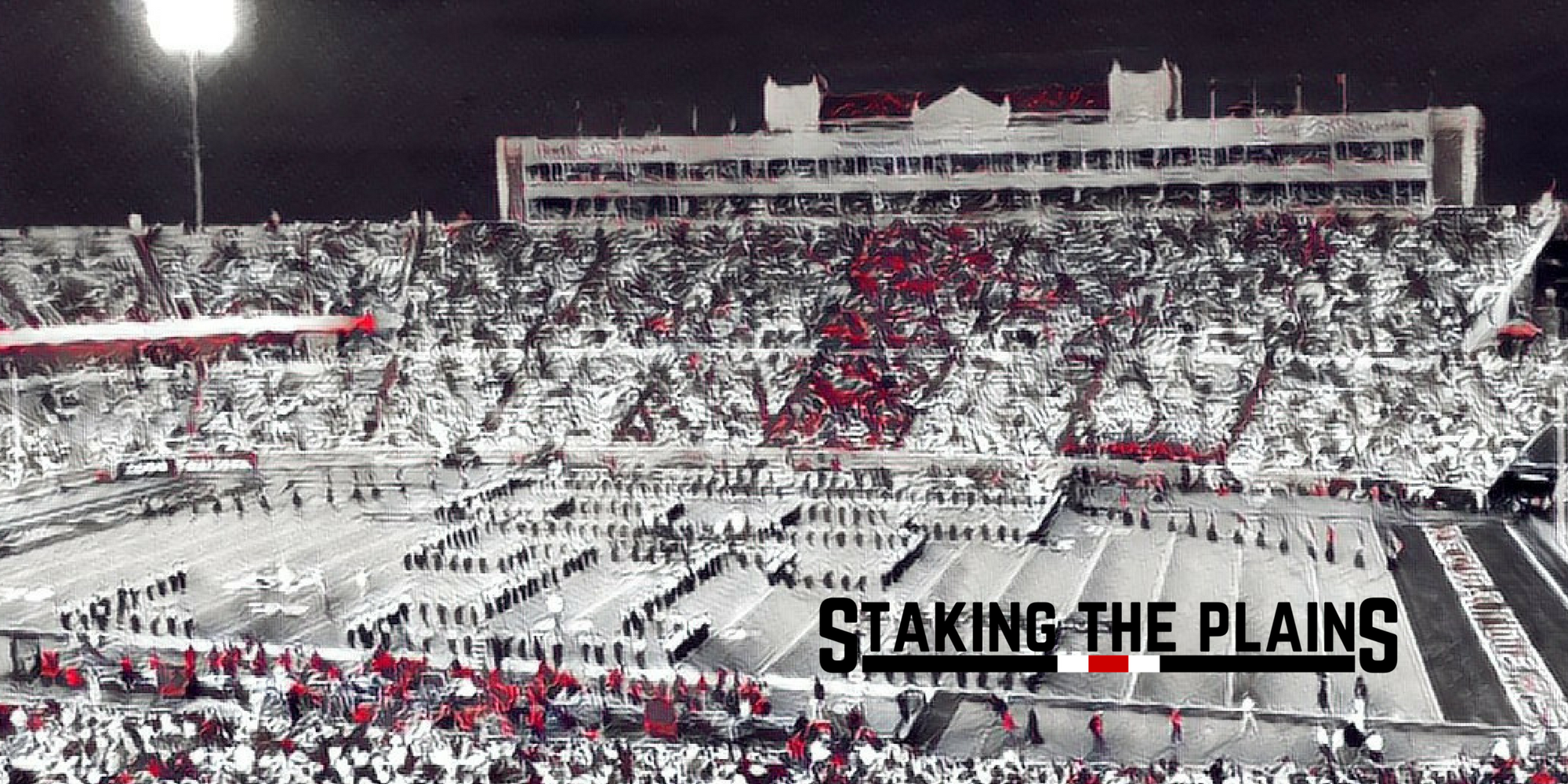 A football player alleges the university wrongfully suspended him.

Via LAJ’s Sarah Rafique, an unnamed Texas Tech football player, John Doe, has sued Texas Tech University and Texas Tech President Lawrnce Schovanec asking that it overturn the suspension of a Title IX hearing that found Doe violated the school’s code of conduct policy by having sex with an incapacitated woman:

The student was accused of having non-consensual sex with an acquaintance who was visiting Lubbock the weekend of April 16, according to the civil lawsuit filed by the athlete Nov. 30 in the 99th Judicial District.

The lawsuit identifies the African-American, freshman football player under the pseudonym of “John Doe.” He is suing Tech and university President Lawrence Schovanec, claiming his rights to due process were violated, and he is alleging there were “procedural and substantive errors that significantly impacted the outcome” of a Title IX hearing in which he was found responsible for sexual assault.

Students can appeal the outcome of Title IX hearings if they can show bias by the panel, the penalty was not commensurate with typical practices or if there is new information that wasn’t available at the time of the hearing.

The student appealed the university’s decision on Nov. 4, but the sanction was upheld and was followed by the lawsuit filed Nov. 30, according to a document provided by Tech.

The suit has not yet been served on Texas Tech, so I don’t know that the case has actually been filed. Additionally, the suit states that the basis claim:

The basis for the student’s claim includes alleging the university used an unreliable method to determine if the complainant was incapacitated, accusing the panel of disregarding witness statements and alleging panel members responsible for determining the outcome of the hearing may have had a preconceived bias since he is an African-American male and the complainant was a white female.

There’s a ton of detail in the article about the circumstances of the suit, the incident that led to the suspension and the hearing so I recommend you read the entire article. I should mention that this is a plaintiff’s suit, so the petition is intended to be relatively biased against the university. Also keep in mind that it hasn’t been filed yet. According to the article, it has to be filed by March 3rd as there is another hearing that is to happen at that time.

There’s a lot of tip-toeing around the name of “John Doe” and I’m not going to name names here, but I think you can figure it out on your own. I don’t want Staking The Plains dragged into something because I want no part of lawsuits or anything like that. This is supposed to be fun for me and I don’t want to be dragged into something like this. You can put two and two together on your own. In any event, this is the correct process for a Title IX investigation and notice that the suspension was and is completely out of the athletic department’s hands. This was a university suspension and Doe has a right to fight that suspension.