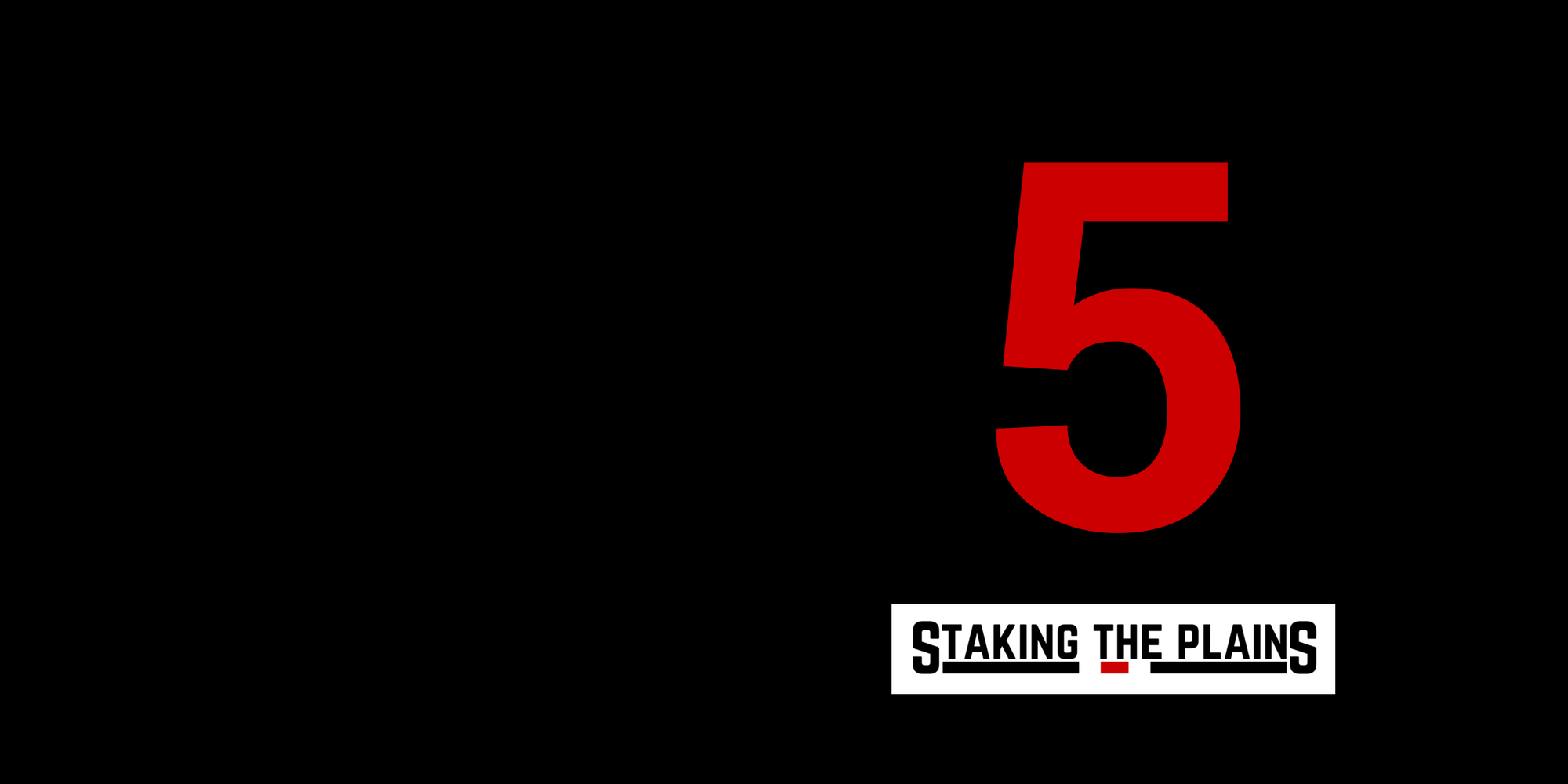 Here’s 5 players that will hopefully cause some defensive match-up problems for opponents next year.

The best football teams usually not only have a good game-plan, but they also have good players who create match-up problems for opponents. Pressure points by defenders hopefully create mistakes or bad decisions for the opponent. Winning those match-ups are incredibly important. The problem for the Texas Tech defense is that they haven’t had a lot of those guys in recent years? Quick, name the last really good pass-rushers for Texas Tech. Was it Daniel Howard and Brandon Sharpe? What about the last shut-down corner? Jamar Wall or Bruce Jones? If you don’t know who any of these players are, then I feel ya. Absolutely feel ya. So, here’s my best guess as to who I think will can create the biggest match-up problems for opponents.

1. Jordyn Brooks: Last year as a true freshman, Brooks seemingly cleaned up a ton whatever the defensive line gave him. No one is here to tell you that what Brooks did was good enough (not for any of these players), but with a defensive line that was passive and Brooks being a true freshman, there’s a lot of room for improvement. What we have here is a situation where Brooks made 5 tackles for loss given all of those situations (not so great defensive line and being a true freshman) and with another year under his belt, a full year under the system and you’ve got a situation where Brooks could maybe be a guy that gets close to double-digit tackles for loss and hopefully making plays a bit closer to the line of scrimmage. Without question, Brooks is the best player on the defense and if he can get to those double-digit tackles for a loss (I don’t care at all about sacks for Brooks) then that can be a game-changer for Texas Tech.

2. Douglas Coleman: I’m probably more high on Coleman than David Gibbs. As a true freshman last year, converting from wide receiver and safety in college to cornerback by the end of the year because the other options were pretty terrible, I thought I saw a guy that could run with almost any receiver and had the ability to make plays on the ball. Right now, Coleman is running as the nickelback, but as a true freshman, Coleman tied for second on the team with 6 passes broken up, in obvious limited time. That tied Jah’Shawn Johnson and was behind Justis Nelson, who was just continually thrown at during the year. Coleman seemed to get his hand on the ball quite often and had the unique ability to get up in the air. Coleman has pretty good size for a cornerback and it makes a ton of sense to me to see Coleman increase that role this year. Give Coleman snaps and I think he’s going to make a lot of plays.

3. Eli Howard: As mentioned in the introduction, the last decent pass rusher was Howard and Sharpe, the last elite pass rusher was maybe Brandon Williams. Hopefully that changes with Howard. Howard proved to have a little something during the spring. Howard showed soeme ability to get to the quarterback after sitting out last year as a result of a transfer. Howard offers the best combintion of size, strength and decent speed at defensive end since Howard and Sharpe and that’s saying something. As a linebacker in San Angelo, Howard did well to record 11 tackles for a loss and 6 sacks. Again, as a linebacker. The hope is that Howard can translate that to a defensive end position. And technically, Howard doesn’t even play the rush position, but he and whoever is on the other side will have to force the issue and make some plays on defense and I think Howard offers a pretty good shot at that.

4. Jah’Shawn Johnson: Johnson has seemingly toiled away at safety for the last two years. Starting as a true freshman, he’s never looked back. The problem for Johnson is that he’s not had the most help either. Johnson has issues too. He’s not exactly fleet of foot and you somewhat need for that to happen as a safety that plays in a cover-2 scheme for Texas Tech. The other issue is that Johnson just isn’t that big to be a decent run support guy, or at least that’s going to wear on him. With some better players around him, the hope is that Johnson will be a guy that is able to play off of instinct, because I do think he has that. Johnson is fearless and he’ll stick his nose in any situation. That resulted in a situation where Johnson forced 3 fumbles, had 3 tackles for loss, 2 interceptions and 6 pass break-ups. Next to Brooks, Johnson is Texas Tech’s best play-maker and if he’s given some help, Johnson could really improve those numbers.

5. Lonzell Gilmore: Gilmore is the one guy that really flashed for me during the spring games. It seemed to me that Gilmore offered more in terms of a pass rush than Kolin Hill, who started all of last year. The past two years, Gilmore has redshirted and last year, he spent the year bulking up. Coming in as a 220 pound defensive end, Gilmore has added 30 pounds and he’s looked like a guy that’s going to make plays. But that’s all Gilmore has ever done is make plays. As a high school senior and being part of that 2015 class, Gilmore had 26 tackles for a loss and 7 sacks. This is what Gilmore does. He makes plays and I think at some point, Gilmore is going to force the issue with Hill and move ahead of him.