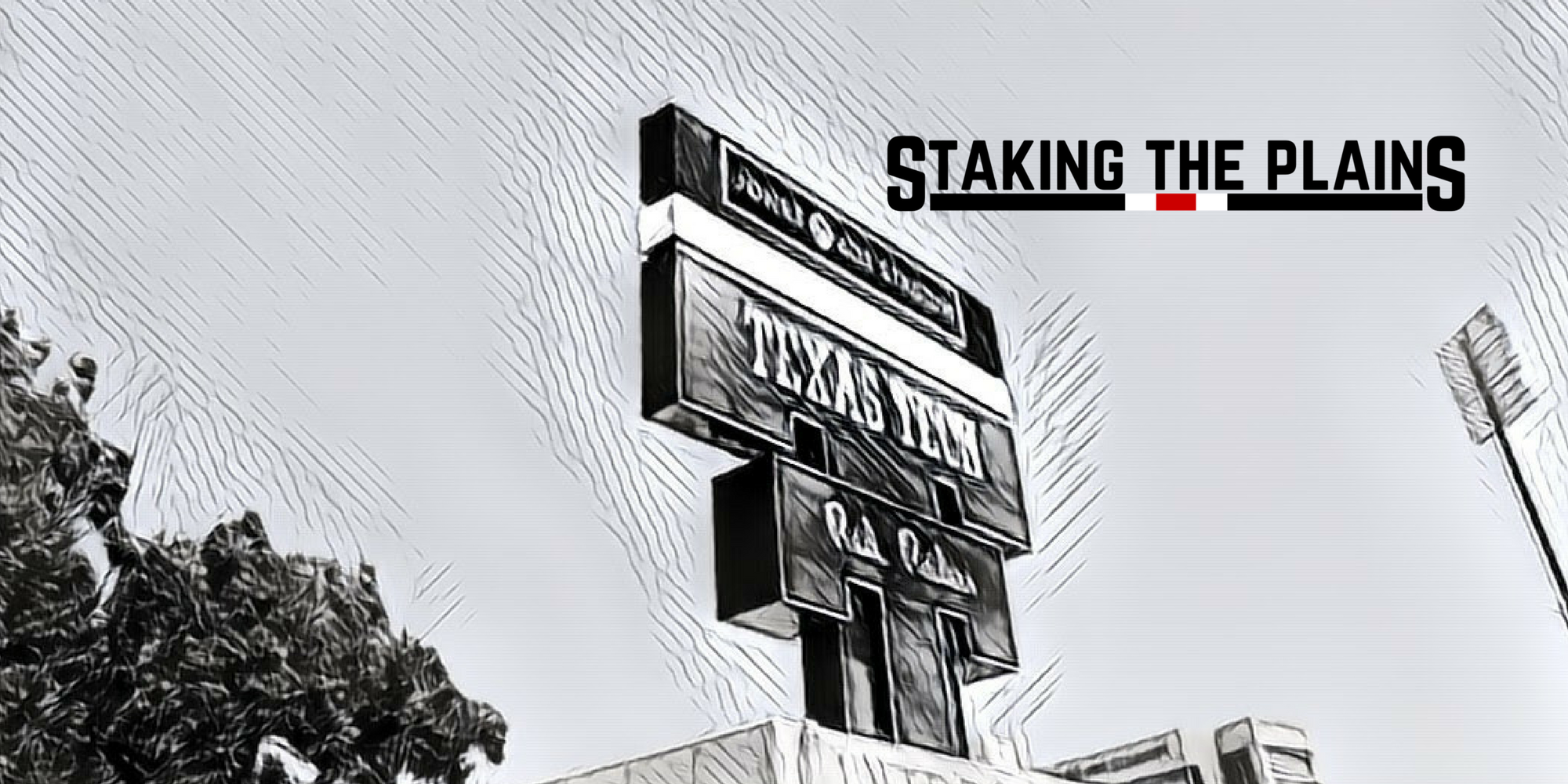 Credit the Daily Toreador for having this first, but it appears that Texas Tech quarterback Jett Duffey was arrested last night. I’m not up on my list of charges, perhaps criminal mischief, but here’s a screenshot of what you’ll find if you search the Lubbock County Sheriff’s website. 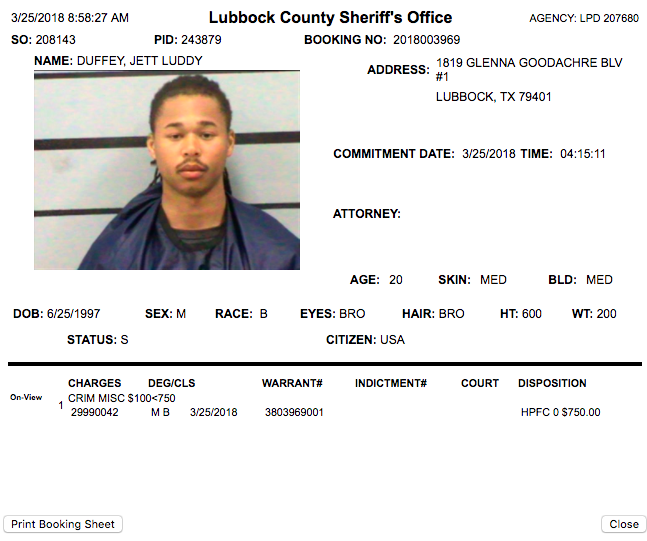 Of course, you don’t presume guilt here, this is a terrible look coming off of the scrimmage in Midland and Duffey looking like the leader for the starting quarterback position.  If the charge sticks (heck, maybe even if it doesn’t) I think there’s a pretty good chance that Duffey may be released.

There is also a Desmon Smith-Williams and Christian Malik Shakur Taylor on the Lubbock County Jail roster with the respective mug shots: pic.twitter.com/UkaXSD4Krc

UPDATE 2: Also add in receiver Quan Shorts to the list of players arrested. Must have been one helluva party.