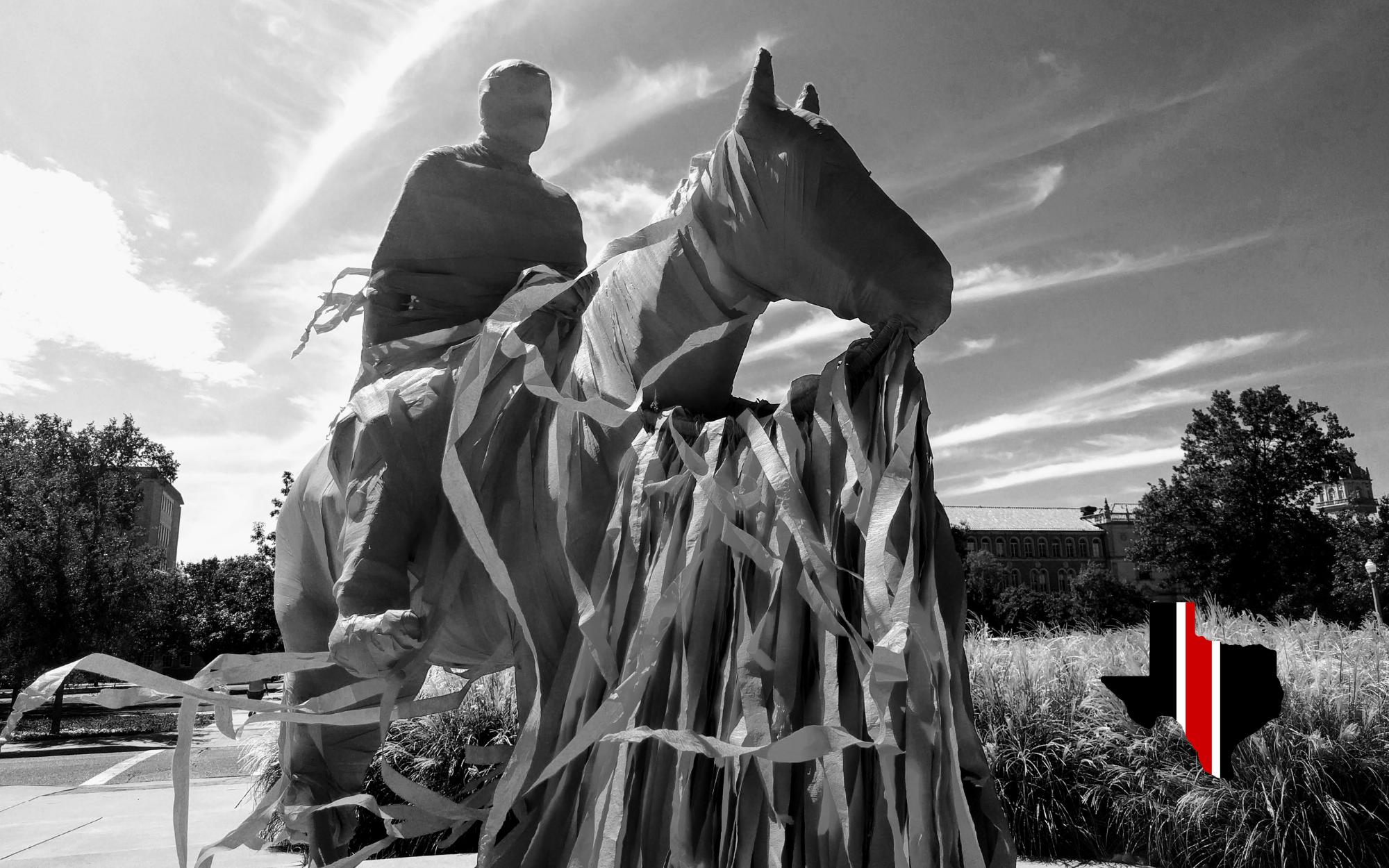 The defensive line is maybe going to be in a bit of a pickle after this year. Gonna need some more recruits.

As you can see, the defensive line looks to be pretty well set for 2019 and 2018 I think. This seems to be pretty top-heavy of players who are good to quite good. I think there’s some serious talent at the top and having Howard and Wallace as juniors is supremely important. I hope at some point we get to see what Houston Miller is about, same thing with Noah Jones who I tend to forget is even on the roster. Personally, I think that Miller was mis-cast as a defensive tackle, but maybe this odd-man front is perfect for a player like Miller who is probably a bit in-between a tackle and an end.

The staff convincing Mbanasor is ridiculously important and hey, did you remember that Mark Brown transferred from San Diego State and will be eligible in 2019? Me too!

Personally, I don’t think the coaching staff needs any more JUCO defensive linemen, I think that would be a mistake and I tend to think that the good defensive linemen are gone early, but I want to continue the development of these high school players so that by the time they are seniors and juniors, they’re grown-ass men who can play in the trenches. Texas Tech isn’t going to sign 5-star defensive linemen ready to play from day-1, but I think they’ve done a really good job of developing linemen over the years and 2019 may be a bit late to get good high school players, but 2020 the staff had better bring it.