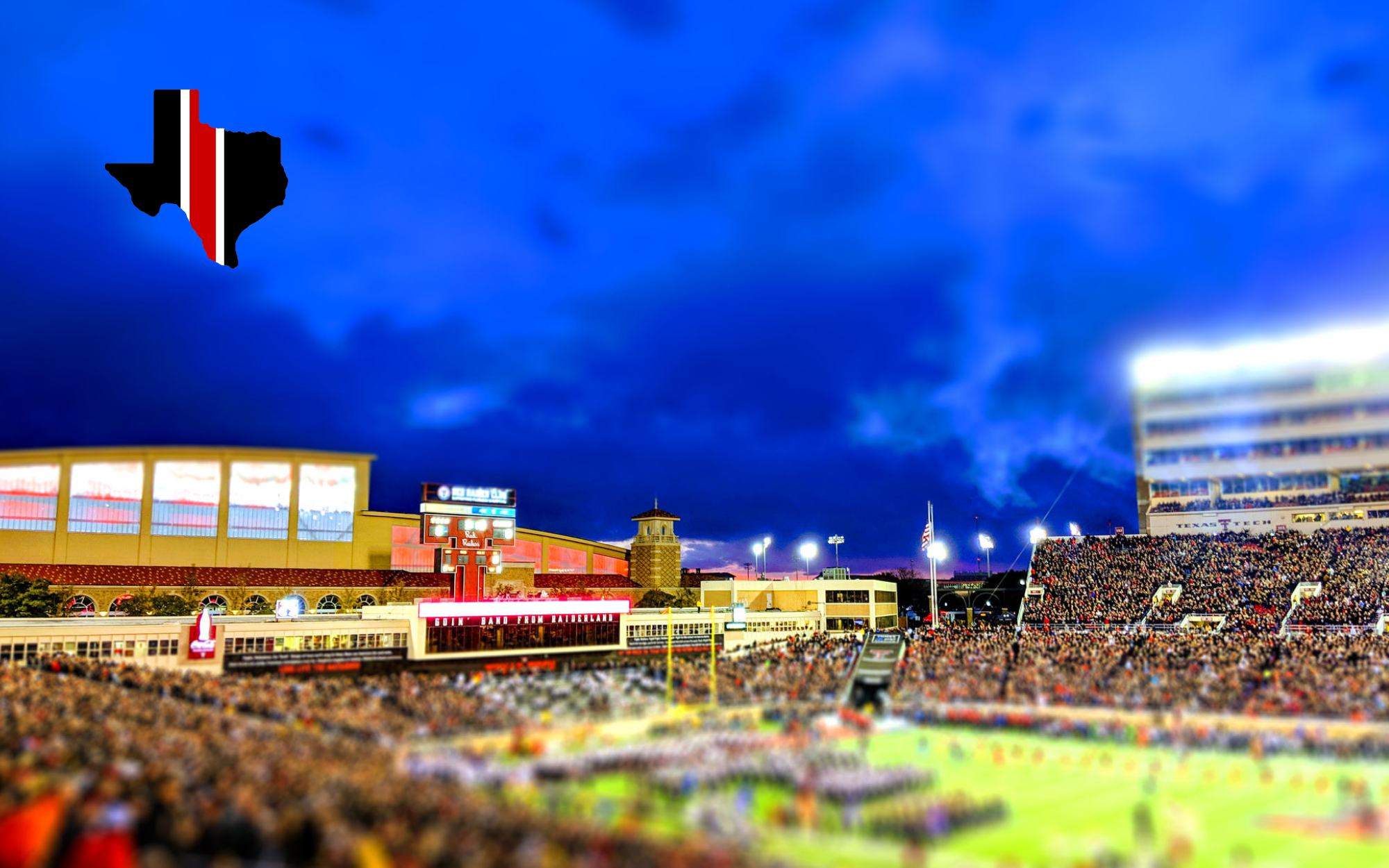 Last night, Wells hired Oklahoma safeties coach Kerry Cooks, who has been in Oklahoma since 2015. Cooks has an impressive resume, having gotten his start at Irving Nimitz, where he went to high school, after graduating from Iowa and spending time in the NFL then moved onto Kansas State, Western Illinois, Minnesota, Wisconsin, Notre Dame, and Oklahoma for the the past four years. Cooks was the co-defensive coordinator and safeties coach for Oklahoma, which, well, you know wasn’t great defensively. So there’s some good and bad here. Cooks was a heck of a recruiter and still is. Cooks has Texas ties and he was coaching at a rival. At this point, people will go look to see who Cooks recruited and thinking that he can get them to flip to Texas Tech.

Oklahoma’s defense was well, terrible, passing S&P+ was 89th and I could go on about the defense, but I won’t.

So here’s the inaugural staff for Wells:

Although this is really cheap on my end, I really do like Wells’ hiring Antonio Huffman from Mike Leach at Washington State. I’m totally biased on that and find it interesting that Huffman left, not that things were bad at Washington State, he obviously loved working for Leach, but I’m just glad that he’s here. I think that’s a nice touch and maybe says a bit how Wells sells this program. Huffman will work behind the scenes, mostly organizing things, but he’ll also be the point person for recruits and that’s a huge thing for me too.

Now, it is your turn to tell me what you think about the coaching staff. Sound off (in the comments and please vote)!