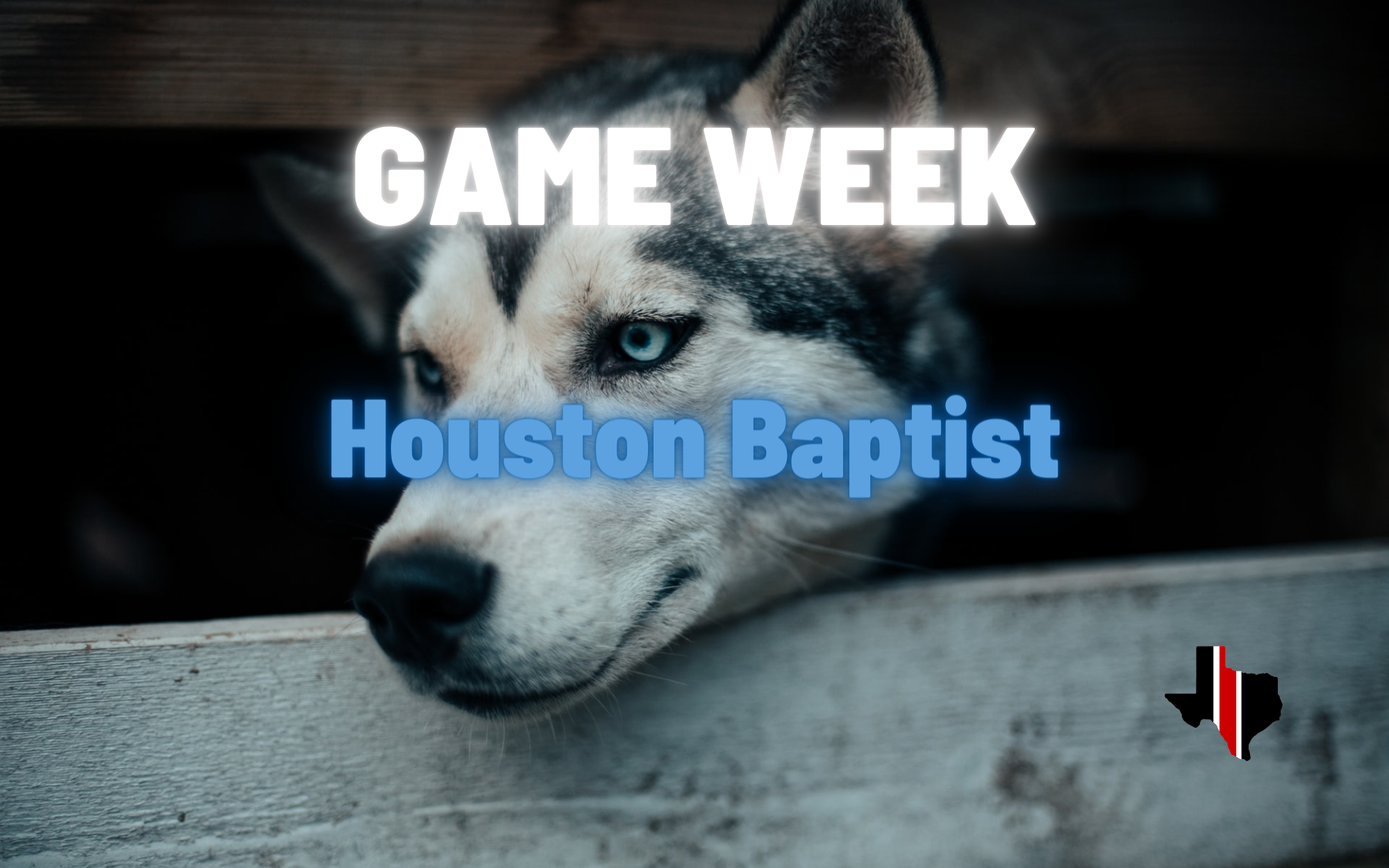 Photo by Alexei Scutari on Unsplash

1. Who is the opponent? The Houston Baptist Huskies will take the field against Texas Tech. The Huskies were 5-7 last year, including 4-2 at home and 1-5 at home as well as 2-6 in conference. Houston Baptist lost to North Texas this past Saturday, 57-31 in Denton. HBU had 569 yards of total offense, but gave up 721 total yards to the Screamin’ Eagles.

2. What is the time and date of game? The game is set to kickoff at 7:00 p.m. on Saturday, September 12th at beautiful Jones AT&T Stadium in Lubbock, Texas. I believe that there was some sort of confirmation some time ago that for night games at home that Texas Tech would wear all black. I would love if this were to come to fruition and to wear all black, I think everyone’s favorite uniform combination would be great.

3. How do I watch or stream this game? The game is on ESPN+, which is not WatchESPN, as that’s totally different. ESPN+ can be part of your Disney+ subscription or as a stand-alone app purchase for $5.99/month.

4. What’s the opening line? Always trusty OddsShark does not have any sort of line just yet. That usually means the line is going to be ridiculous in favor of one team over another.

5. Scattershooting, wondering what ever happened to . . . Colin Montgomerie, the Scottish golfer actually attended and graduated from Houston Baptist and ended up turning professional in 1987. Colin was a two-time All-American and player of the year in 1985 . . . Houston Baptist is loaded with Texas Tech connections. Zach Kittley is the offensive coordinator. Kittley is the son of Wes, and was the offensive assistant and quarterbacks assistant in Kingsbury’s tenure. Additionally, former Texas Tech offensive lineman Jared Kaster coaches the offensive line. And Tyler Schovanec, current running back and special teams coordinator, is the son of Lawrence Schovanec, the Texas Tech president . . . We haven’t even talked about the head coach, Vic Shealy, who has maybe been the only coach at Houston Baptist as they started the program in 2012 . . . Jeff Mills is the defensive coordinator and has been around the game for 30-plus years . . .