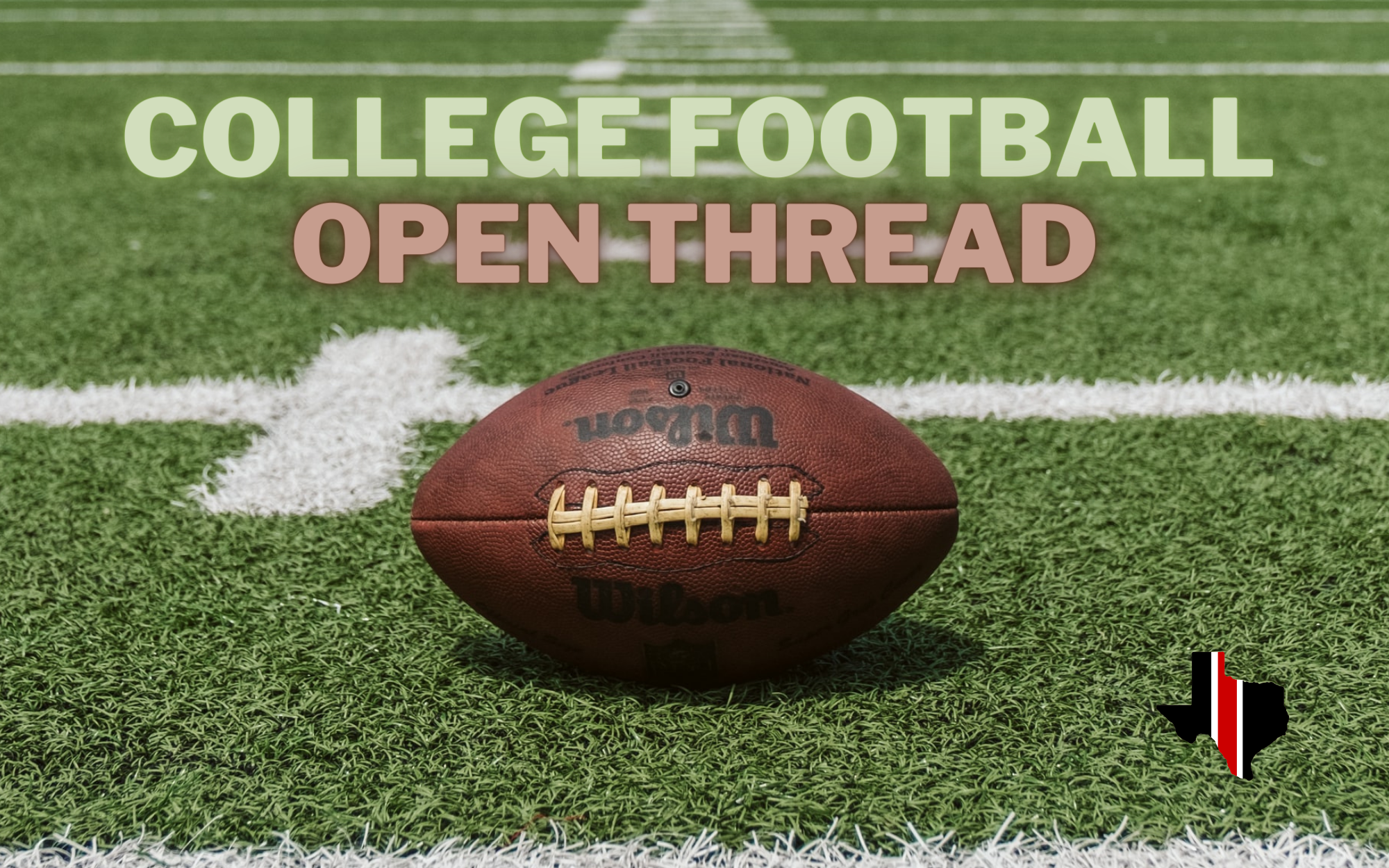 Good morning and I hope everyone here has a happy New Year! I meant to put up open threads the last couple of days, but as previously mentioned, my work has been a bit insane, so my time has been short at best. With that being said, with the new year around the corner, things should return to normal a bit. I intend on working on a dive into the TCU offense, what variances I can see from the David Yost offense (with the understanding that the TCU offense may have been heavily influenced, we really can’t do anything about that, just look at the data and what happened on the field). I’ll have part of that post ready to go next week and a deeper dive after that.

If you’d like to watch something other than current day football, someone posted the 1976 Bluebonnet Bowl between Nebraska and Texas Tech so get you a full bowl full of that if that’s what you want.

Here are the games for today. I’ll post another college football open thread for tomorrow’s playoff games as well.