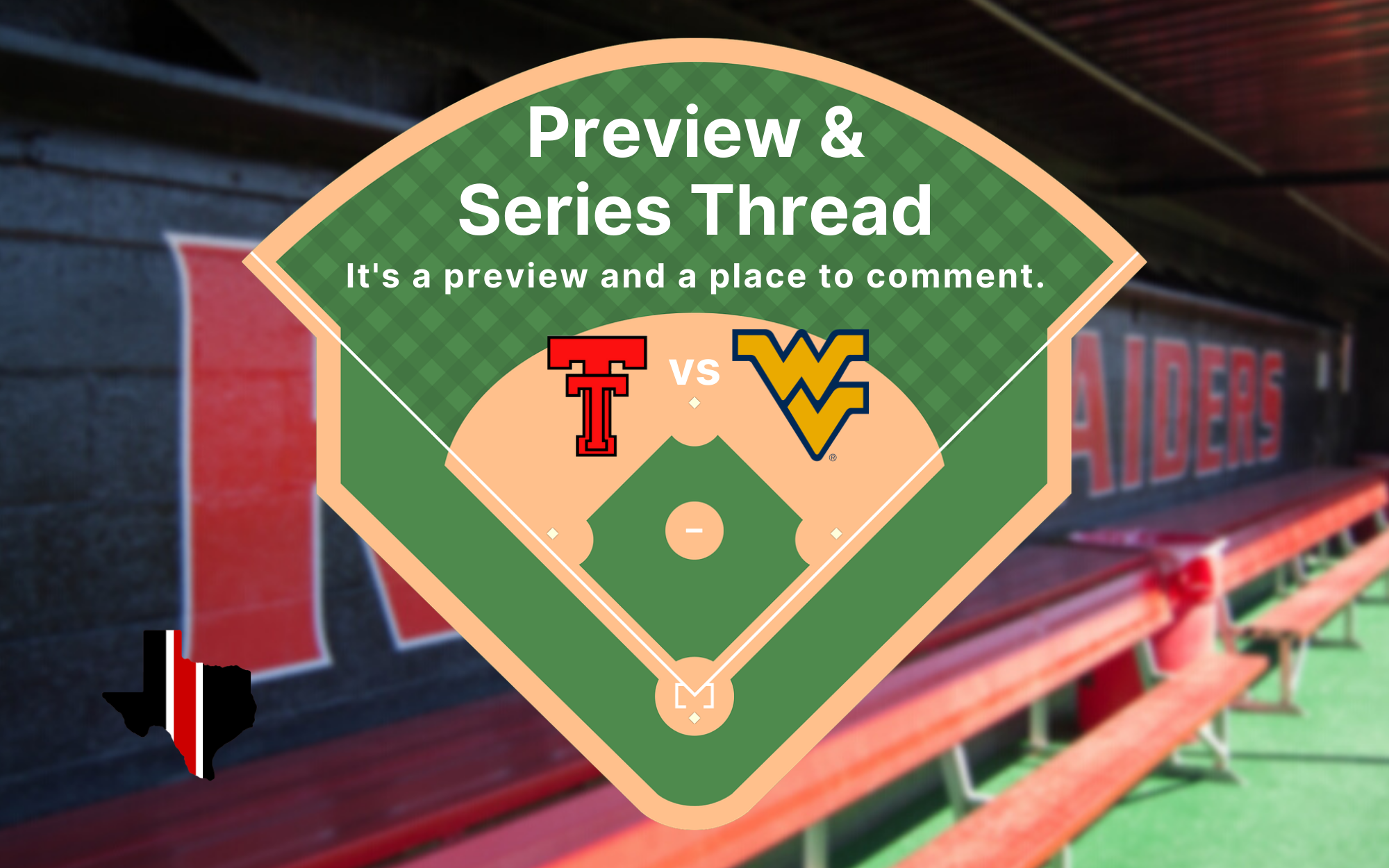 Well, I’ve done a terrible job of updating these posts. That should change after this weekend. To catch everyone up, I’ve been training for an ultramarathon and so my Saturday’s have been spent running and then doing all of the things that I normally need to do, which then resulted in me passing out at a relatively early time and I’d be exhausted before I get to Sunday where more spring work things awaited me.

Let’s get to baseball. West Virginia won their first Big 12 series against Kansas, 2-1, then lost the next two series to Oklahoma State, 1-2, and Baylor, 1-2. As an aside, West Virginia lost the final OSU game 21-11, so their ERA is probably better than it appears. Assuredly, they miss a ton of bats and that’s generally a concern for me and the offense.

The other news that broke yesterday is that Dylan Neuse is likely out for the year with a back injury and Kurt Wilson is out for at least 6 weeks with a broken thumb. This is not good news, but I am glad that Dillon Carter is back.

After a top-25 series win and a midweek sweep at home, No. 8 Texas Tech baseball will hit the road with momentum as the Red Raiders travel to Morgantown, W. Va., for a three-game set at Monongalia County Ballpark.

The Red Raiders and Mountaineers will meet for the 28th time in their history on Friday with a 5:30 p.m. CT first pitch in the opener. The series continues at 3 p.m. CT on Saturday before a 12 p.m. CT start on Sunday for the finale.

The entire series can be seen on Big 12 Now on ESPN+. Fans can also tune in to the radio call on the Texas Tech Sports Network from Geoff Haxton and Jamie Lent.