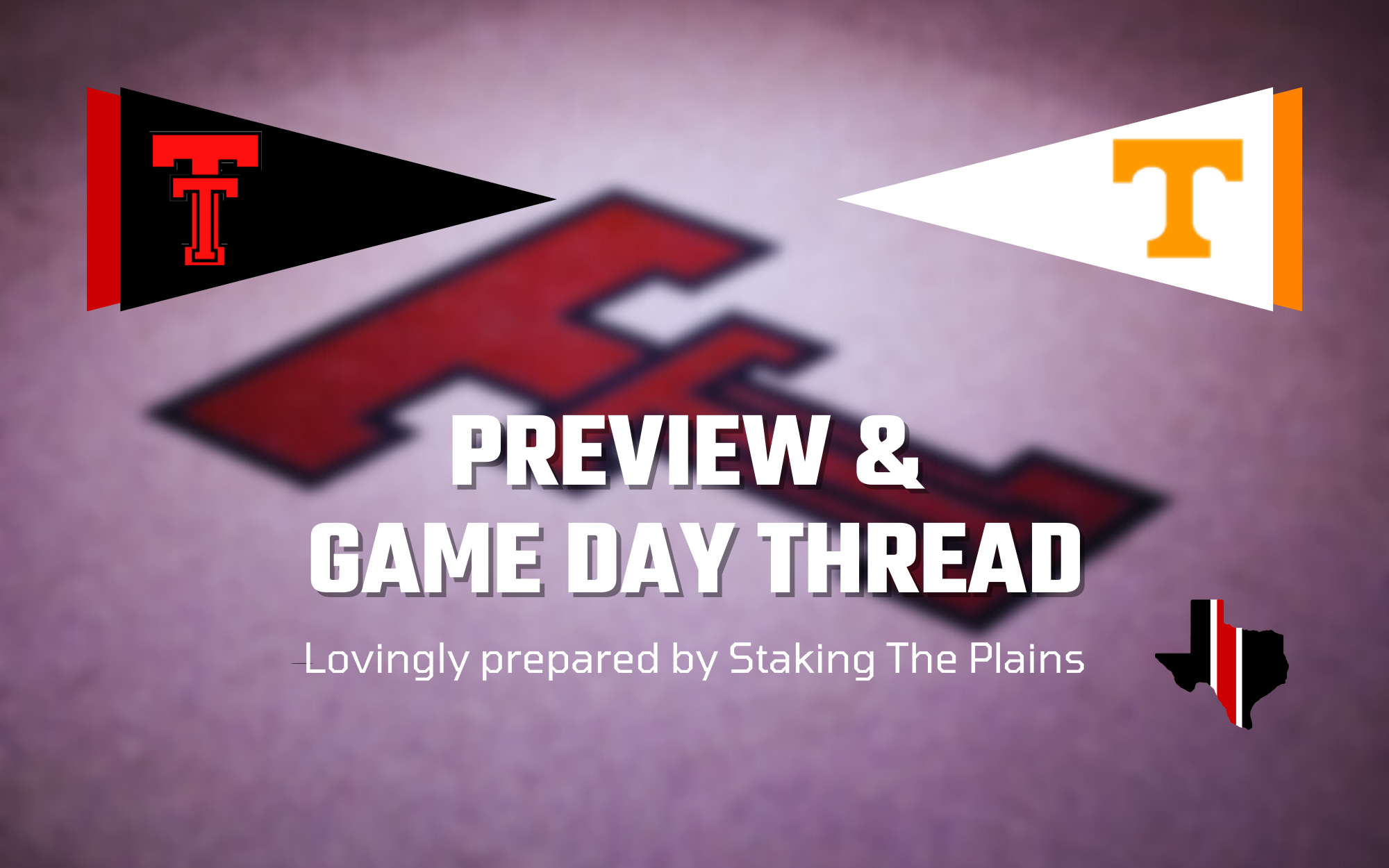 1. Stats. Tennessee is pretty elite. Pretty elite. They’re pretty much good at everything other than getting to the free throw line, but, they shoot top 50, they’re nearly top 50 in turnover percentage, and rebound on the offensive side of the ball. More specifically, they are 81st in 3-point shooting, 56th inside the arc and are elite in block percentage, which means they aren’t getting stuffed. Defensively, they are very good at stopping opponents inside the arc, 18th in the nation, but are terrible at defending the 3-point shot, 239th overall. And they are also elite at shot-blocking, 19th overall.

Other than an 18-point loss to Villanova, they’ve won every game but haven’t played the best competition. They did have a nice win against Colorado at home.

2. Scouting. chandler is awesome, a terrific shooter and high-assist guy. He just shoots well from everywhere, 57% from inside the arc and 42% from beyond. Vescovi is not quite as good, but you definitely can’t sleep on him for sure, shoots 60% from two. Fulkerson and Nkamhoua are your primary shot-blockers and they are quite proficient at it for sure. Not surprisingly, they are also your best offensive rebounders and rebounders in general. Powell is making 46% of his shots

3. How They Match Up. Texas Tech’s biggest issues the last game were allowing offensive rebounding and free throw rate. Some of the free throw rate you can blame on the refs, but Texas Tech is 313th in free throws allowed so . . . Offensively, Texas Tech needs to simma down now on the turnovers, they were not great against Lamar and the turnovers can lead to extra possessions (along with allowing offensive boards and that can lead to more free throw opportunities). It is also clear that for Texas Tech Shannon, Warren, Obanor and Arms are your best and really only three-point shooters and McCullar and Williamsm need to improve quite a bit. I also think that Shannon needs to be more involved, he has a high usage rate, but he’s not at all involved in other aspects of the game and he’s too good not to showcase all of his abilities.

A pair of 6-1 teams will play for the first time in 68 seasons with Texas Tech taking on No. 13 Tennessee at 6 p.m. (CST) on Tuesday in the 2021 Jimmy V Classic at Madison Square Garden.

The Red Raiders (6-1) are coming off their only loss of the season after falling 72-68 at Providence College on Wednesday in the Big 12-BIG EAST Battle, while the Volunteers (6-1) earned a 69-54 road win over Colorado on Saturday afternoon in Boulder. Texas Tech is playing in Madison Square Garden for the fourth time in five seasons and returns after earning a 70-57 win over No. 1 Louisville in the 2019 Jimmy V Classic.

“They are really pushing the ball and getting up quick shots this season,” said Texas Tech head coach Mark Adams of Tennessee. “They are a really good 3-point shooting team. On paper, they are as good offensively as they are defensively. They are very good team that rebounds well and don’t give up many baskets without fouling. They are a well-coached team that will not beat themselves. We’ll have to take it to them and outscore and defend them. They won’t be giving us anything.”