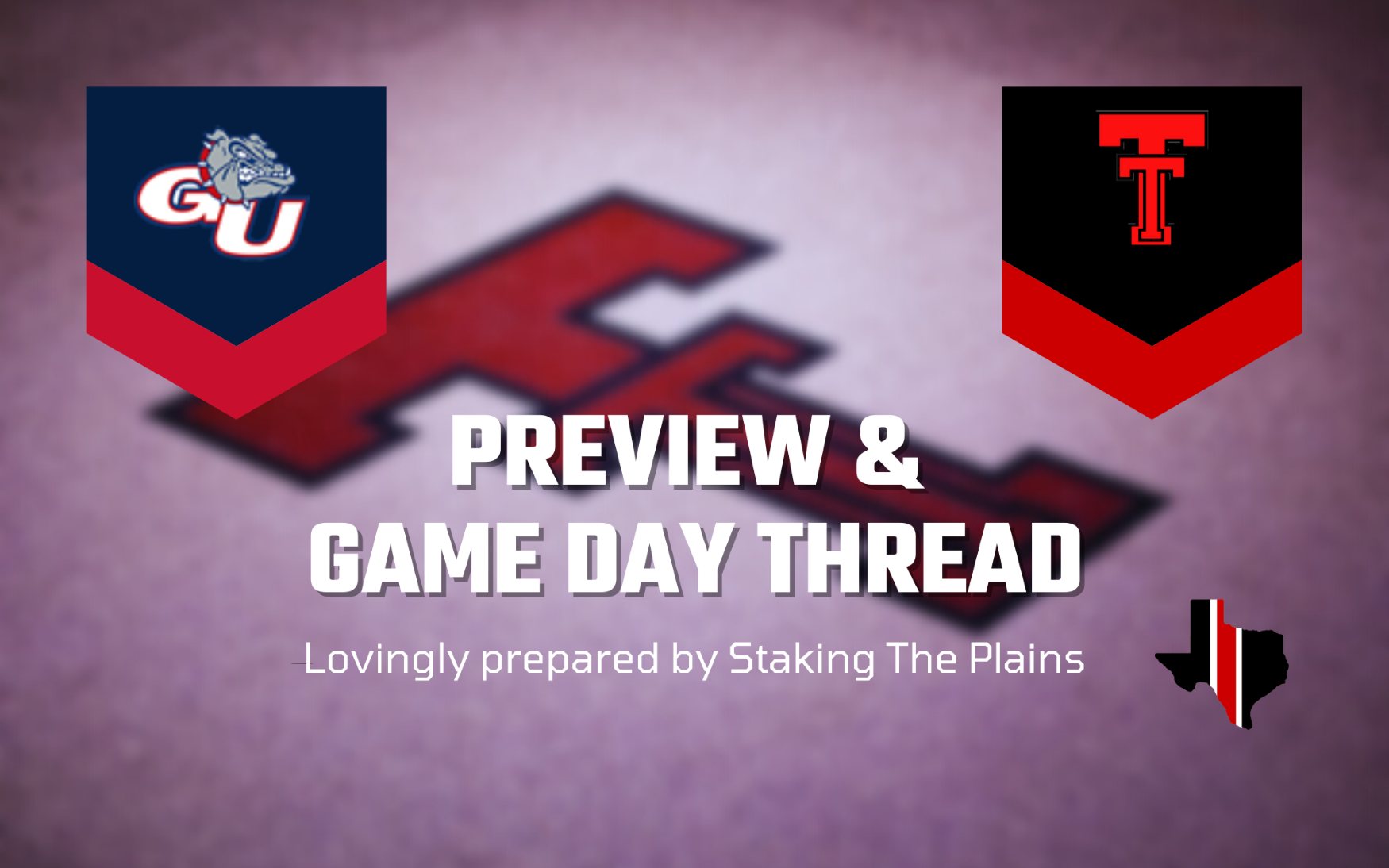 A big game in the desert.

1. Stats. Gonzaga is a high end and higly efficient offensive team. They’re essentially one of the best shooting teams in the nation, 4th in eFG%, 1st in 2-point shooting percentage, and obviously 2nd overall in the country. The Bulldogs are also 20th in offensive rebounding percentage and the only things they don’t do really well offensively is they are slightly turnover prone, 137th in the nation, and don’t shoot a ton of free throws, 100th in the nation. Defensively, they are still elite, but not as elite offensively. They are 20th in allowing opponents in eFG% and 22nd in allowing offensive rebounds. The only thing that really reduces that defensive efficiency is that they don’t force turnovers, 285th in the nation overall. Gonzaga is 33rd in block percentage, which makes sense given the size of their frontcourt.

2. Scouting. Timme is their best player despite Holmgren having a one-and-done type of pedigree. Timme is terrific around the basket, 67% for 2-point buckets and 49% for far 2-point shots. Timme is a fantastic rebounder on the defensive side of the ball and shoots free throws at a high rate. Strawther is a terrific shooter and the best 3-point shooter on the team, making 41% of those shots and 60% of his 2-point shots. Holmgren is skinny as a rail but he’s so good, does so many things well, a terrific rebounder, has a high block rate is making an obscene 79% of his 2-point shots and is okay from deep, but that midrange is where it’s at for Holmgren.

3. How They Match Up. This is going to be interesting for Texas Tech. We know that they are missing their back-up point guard in Wilson, and Shannon sat out the second half of the Arkansas State game. Shannon did travel, so that’s good news. The one thing that I’m concerned about is the size of Gonzaga and the potential for foul trouble. Texas Tech is 273rd in free throw rate allowed. Timme operates so well in the post and it would not surprise me that we’ll see Batch more in this game than any other game. I don’t know that Santos-Silva is really a good match-up in this game with Timme having such size and length and that’s not really MSS’s game. I do like the ability of Texas Tech to match-up everywhere else and if Shannon can’t play, I think that just maybe moves Arms into the starting lineup and Agbo moves into Arms’ spot, but Agbo will need to produce. I would also like to state that Texas Tech is teetering on being woeful with turnovers, 208th in the nation in turning the ball over. Have to do a better job of protecting the ball.

Primed in The Valley of the ☀️ pic.twitter.com/oZSBIiGcKm

The past two NCAA Championship runner-ups will meet up in Phoenix with No. 25 Texas Tech and No. 5 Gonzaga playing at 12 p.m. (CST) on Saturday in the Jerry Colangelo Classic at the Footprint Center. The event is a one-day quadruple-header at the home of the Phoenix Suns which will also feature USC vs. Georgia Tech, Grand Canyon vs. San Francisco, and Northern Arizona vs. San Diego.

The Red Raiders (8-1) are coming off a 75-62 win over Arkansas State, while the Bulldogs (8-2) took an 80-55 win over Merrimack last Thursday in their last game before having a home game against Washington canceled due to COVID protocols in the UW program. Tech fell in overtime to Virginia in the 2019 National Championship Final, while the Bulldogs lost to Baylor in last season’s title game. The game will be broadcasted on CBS.