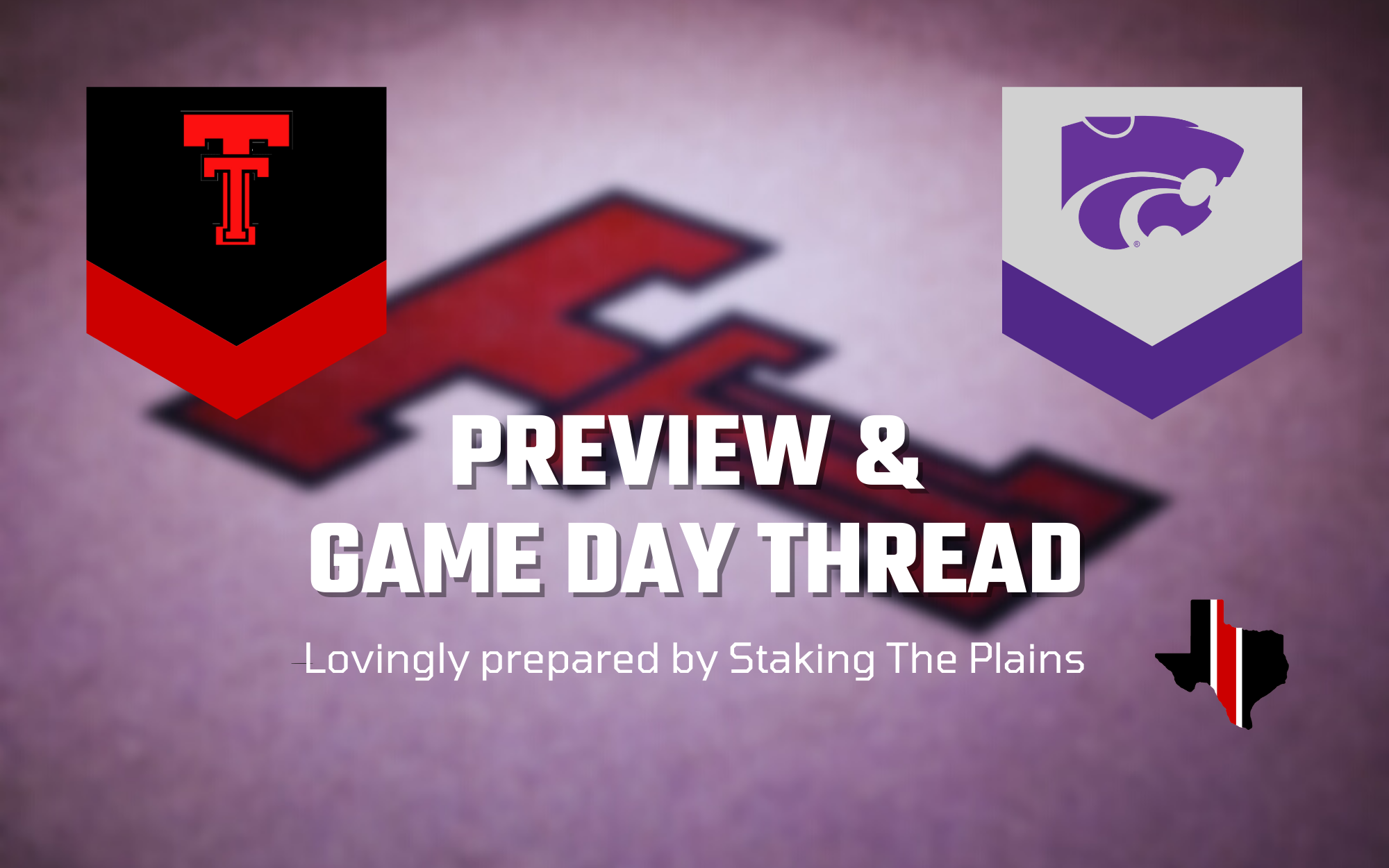 Back on the road.

1. Stats. I like the parts, but the sum isn’t necessarily working out. The offense is on the wrong side of average. They are a team that doesn’t turn the ball over very much, 71st in the nation, but with that short lineup they are 272nd in offensive rebounding and 213th in free throw rate. They also aren’t a great shooting team, 143rd in 3-point shooting and 214th in 2-point shots. Defensively they are quite good, they are great at closing out on 3-pointers 9th in the nation, but not as great with 2-point shots, 126th in percentage allowed. They are one of the worst teams in the nation in blocking shots, so just not a ton of rim protection.

2. Scouting. Pack is the guy to stop. He’s pretty much good in every way, an excellent shooter on all levels, doesn’t turn the ball over, and is not a high usage player, so he’s probably off-the ball. Nowell fulfills that role as the distributor and has a high-end assist rate, but isn’t a very good shooter. Smith is one of the best rebounders for his size, just dominating at 6’4″, but again struggles to shoot. Massoud isn’t a bad shooter, but he’s not great. Ezeagu and Bradfod are very good offensive rebounders, so they’ll need to be kept off the glass. McGuirl has been out for a couple of games and he’ll be back for this game.

3. How They Match Up. Winning on the road is very tough and it is almost always tough against a team like Kansas State. They always play good defense and if Texas Tech isn’t hitting their shots, that will make a difference. I mention that K-State isn’t a good offensive team and they aren’t, but Texas Tech’s market is 2-point shots, so this should be favorable for the Red Raiders. Texas Tech’s continued biggest weaknesses on offense are turnover percentage 255th, which is improving, and free throw percentage, 302nd. You hope that this last statistic won’t haunt Texas Tech at some time. And Texas Tech hasn’t been in a situation where they haven’t been ready for a game, but you don’t want this team not ready for this game. Get a second win on the road in a week and that puts you in a pretty big spot in the Big 12.

Round five of the Big 12 fight takes No. 19 Texas Tech to Manhattan, Kansas for a matchup against Kansas State at 11 a.m. on Saturday at the Bramlage Coliseum.

The Red Raiders (13-3, 3-1 Big 12) are coming off a 78-57 win over Oklahoma State on Thursday and the 65-62 victory at No. 1 Baylor on Tuesday, while the Wildcats (8-7, 0-4 Big 12) dropped a 60-57 decision to TCU on Wednesday in their only game this week. KSU is currently 6-3 on its home court but with losses to Texas and the Horned Frogs to start Big 12 play. Tech has had three-game Big 12 winning streaks in the past two seasons but looks to extend it to four for the first time since 2019 when the team ended the conference schedule with nine straight wins.