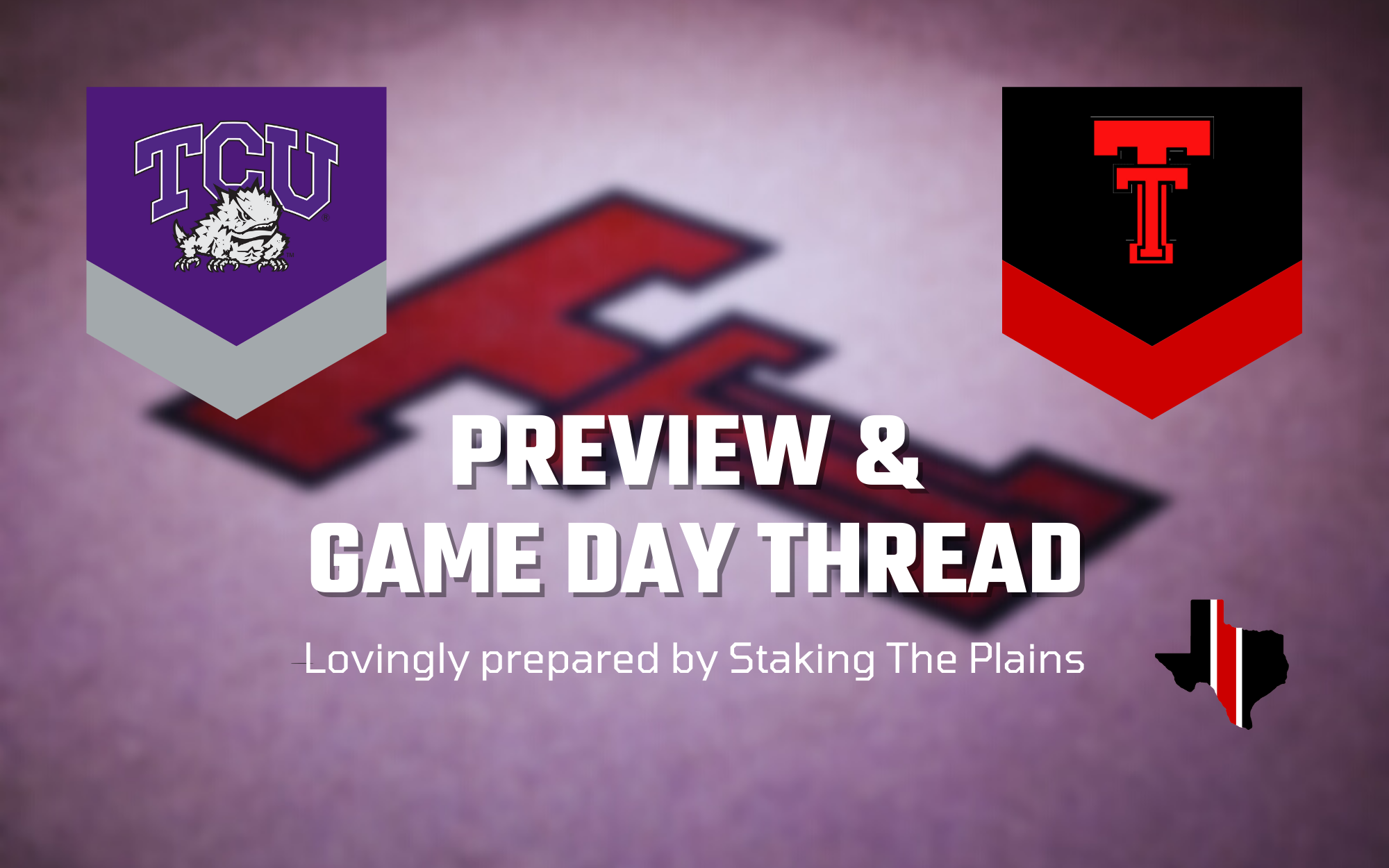 2. Scouting. Miles was maybe out for a couple of games with a bum wrist but should be back for this game. Miles is a high usage player with a high assist rate, but is not a good shooter. O’Bannon is a good player as well, doesn’t turn over the ball and makes 55% of his 2-point shots and 37% of this three’s. Miller and Lampkin are your offensive rebounding fiends, they’ll hit the boards hard and they’re also very good shooters inside the arc. Every player except for O’Bannon and Farabello are terrible 3-point shooters. Let’s hope they don’t get hot.

3. How They Match Up. For the record, Texas Tech is 292nd in 3-point percentage. It’s the one thing they just don’t do well at all. Huge issue if they need to catch up or score points in a hurry. Texas Tech really does everything else quite well, except for free throw percentage and turnover rate, but everything else is okay. Things are always different at home and I think that the sour taste of the Oklahoma game won’t be there tomorrow, but TCU has beat some decent teams (Oklahoma twice and Oklahoma State at home). TCU has Texas Tech twice, Kansas twice, West Virginia twice, Texas and Baylor both on the road so they’re going to be busy (plus Iowa State). They’ve got to play 9 games between now and March 5th and Texas Tech has only 7 (am guessing they had to miss games because of Covid).

“Nobody likes losing. We’re ready to get that taste out of our mouth.” pic.twitter.com/EV79JnBE76

A two-game home stand begins for No. 9 Texas Tech with a Big 12 matchup against TCU at 3 p.m. on Saturday at the United Supermarkets Arena before hosting No. 10 Baylor next Wednesday.