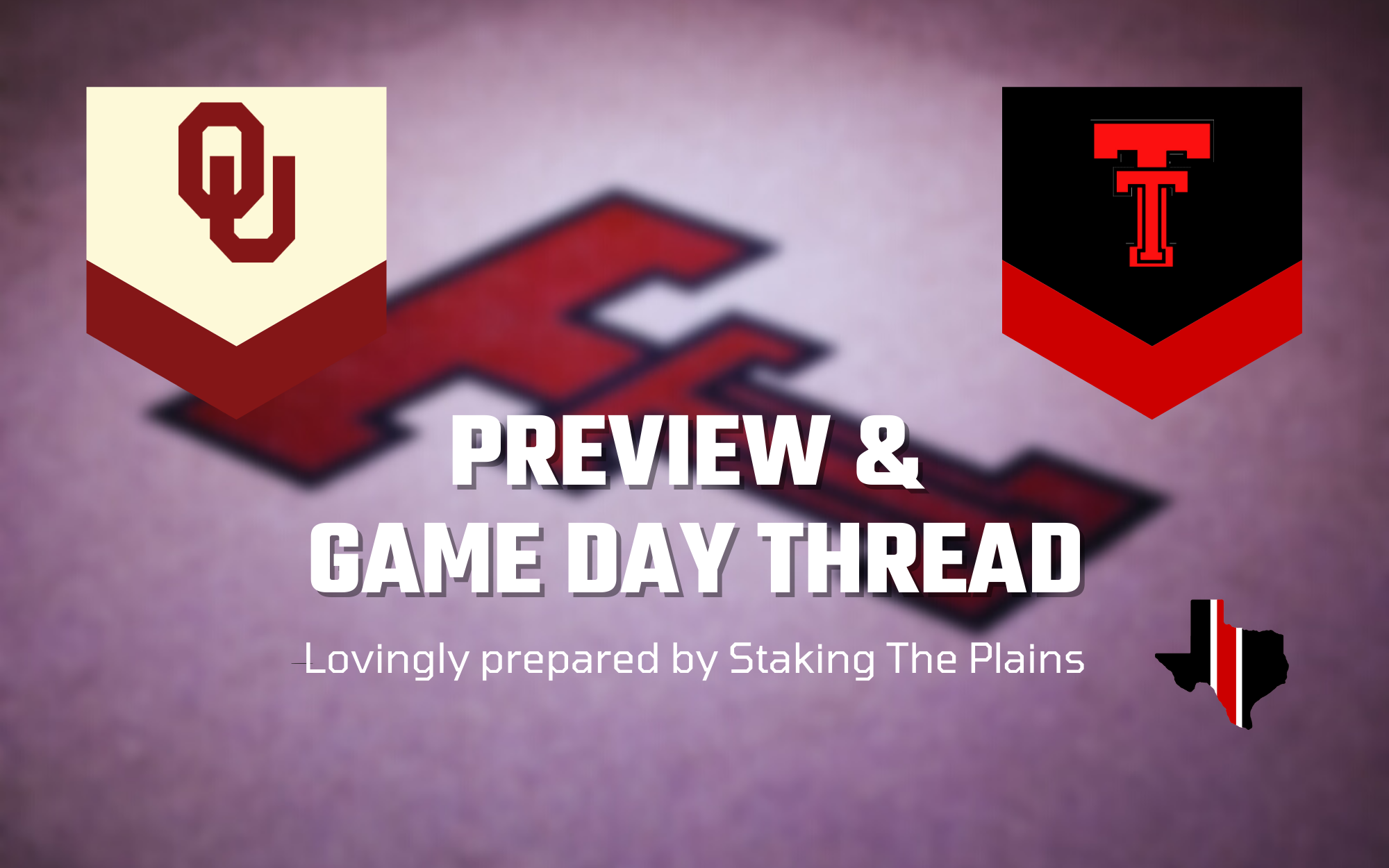 Home for the Sooners.

1. Stats. Ready to remedy this loss and I am sure that the coaches and players are ready to do the same. Oklahoma is better than the record indicates, they are a terrific 2-point shooting team, 4th in the nation, and 51st in free throw percentage. What they normally are, which is a team that turns the ball over a ton, 336th in the nation, didn’t materialize in the earlier game. They are also not a good offensive rebounding team, 259th, and don’t get to the line a ton, 234th. Defensively, they do a good job of limiting 3-point shots, 56th in the nation, but not great at 2-point shots, 214th in the nation. They also do not block shots at all, 344th in the nation in block shot rate.

2. Scouting. Oklahoma is on a slide and would be on a 7-game losing streak if it were not for the Texas Tech win. That’s right, that’s the last time the Sooners won. They’ve lost to Kansas, Texas in over time, and Iowa State. They played Kansas tough on the road, but were blown out by Iowa State, by 20. T. Groves is still a good player despite not having much of a game against Texas Tech. My guess is that Gibson is going to get a ton of attention and any other three-point shooters. Traditionally, Gibson makes 38% of his 3-point shots, while Goldwire makes just 27% and Harkless (who may not play makes 32%. Groves will also shoot from the outside, 85 attempts and makes 37%.

3. How They Match Up. Oklahoma’s ability to swing the ball to open shooters will be a point of emphasis. Texas Tech has guarded the three-point shot well, 87th in the nation for opponents, but Texas had open shots, but just didn’t make them. Texas Tech excels at holding teams from shooting inside the arc, 12th in the nation and forcing a ton of turnovers, 14th in the nation. That’s where I think they’ll hang their hat. My guess is that Kevin McCullar doesn’t play this game either, given the fact that he’s still in a boot, so obviously move Arms to the starting lineup and everyone goes up from there. From this point, this game is obviously at home, then on the road at TCU, then hosting Kansas State, before going on the road to play Oklahoma State. And if you have any question about how Adams feels about this game, below is Adams quote-tweeting the loss in Norman a few weeks ago.

Back at work today getting ready to host Oklahoma on Tuesday. https://t.co/dG4pGP2qy7

No. 9 Texas Tech is on a three-game winning streak and own a 16-0 record at home but will look to salvage a split against Oklahoma when the two teams meet up for the second time this season at 7 p.m. on Tuesday the United Supermarkets Arena.

The Red Raiders (21-6, 10-4 Big 12) moved back into the national top-10 on Monday after running off impressive ranked wins over Baylor and Texas last week, while the Sooners (14-13, 4-10 Big 12) are on a three-game losing streak with defeats to Kansas, Texas and Iowa State after their 70-55 win over Tech two weeks ago in Norman. Only three regular-season games remain following Tuesday’s game with the Red Raiders traveling to play at TCU on Saturday before hosting Kansas State next Monday in their home finale.