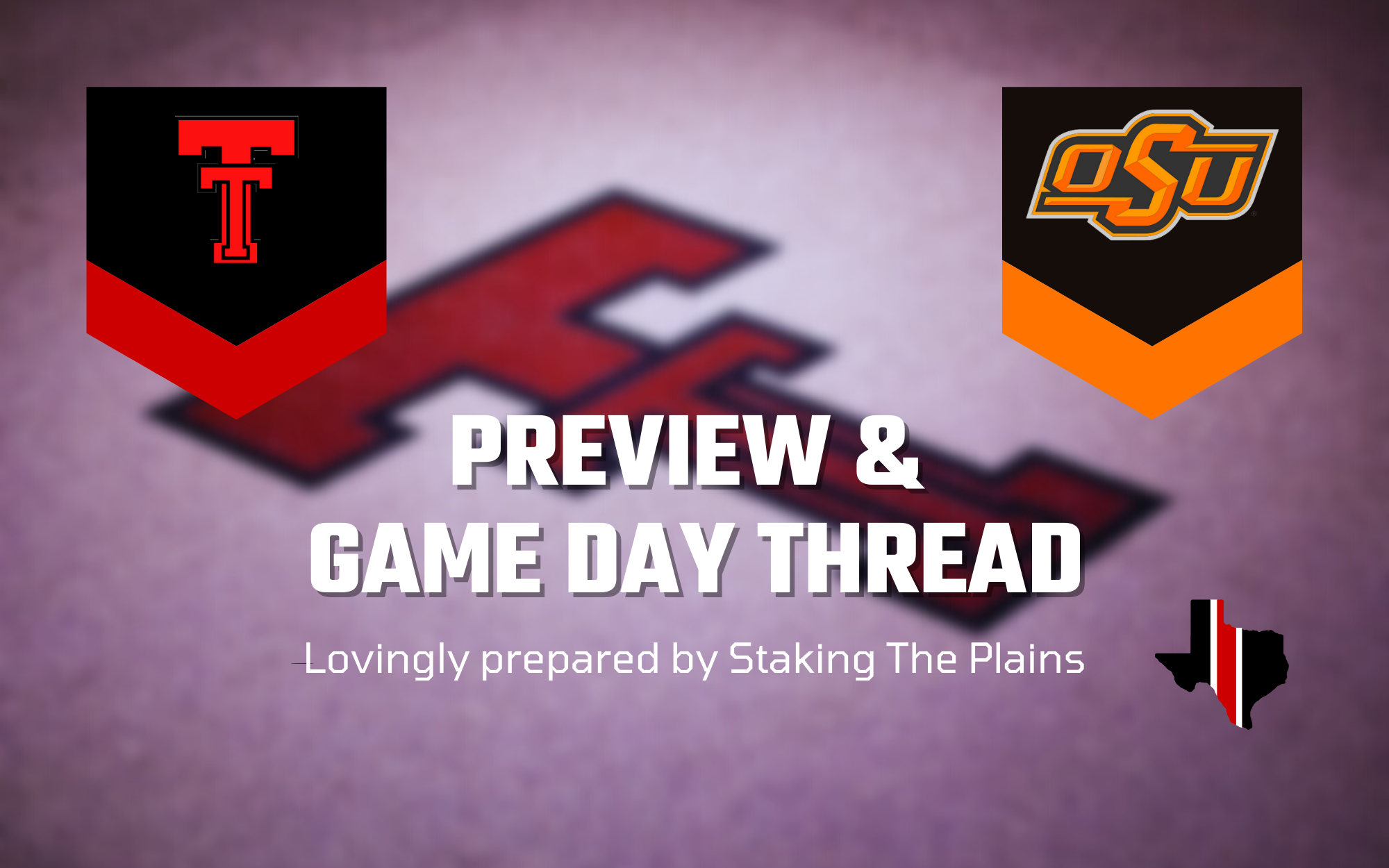 Last one on the road.

1. Stats. Oklahoma State’s offense is what is holding them back. And it’s a couple of things that are an issue. First, OSU is a turnover machine, 326th in the nation in turnover percentage, over 21% of possessions result in turnovers. Then they are also a terrible 3-point shooting team, 330th in the nation. Finally, they are 331st in free throw percentage, so they simply don’t make the easy ones. What saves them offensively is that they are 58th in offensive rebounds, so they have more possessions than most, which makes the offense not as terrible if it weren’t for that. Defensively, they don’t turn teams over, 330th in forcing turnovers, but are great at defending 2-point shots, 12th in the nation, and are 8th in the nation in blocked shots. The Cowboys also force opponents into turnovers, 19th in the nation.

2. Scouting. Likekele gets most of the minutes, but he struggles with everything other than his assist rate. Anderson is a high usage player, steals the ball at a high rate and is probably their best shooter and I’d probably not let him beat you. Cisse is a ferocious rebounder and blocks a ton of shots. Walker is not good at almost everything, but continues to get a lot of minutes. The Boone brothers and Smith are quality forwards and they shoot well inside.

3. How They Match Up. Texas Tech’s biggest issue is turnover percentage and of late, that has been an issue. Interestingly, that coincides with McCullar being out and it’s not necessarily because of Arms who had issues early in the year, but because it forces other players to handle the ball more like Warren and Shannon. Solve the turnover problem and Texas Tech probably wins this game. Both teams are terrific defensively and Oklahoma State is much more challenged offensively. Texas Tech is 3-6 away from home, 5-4 against the spread on the road, and 3-6 on the over/under on the road. As a favorite, Texas Tech is 19-4, so

Live in the moment and love it pic.twitter.com/Hv3ApKpHF4

No. 12 Texas Tech will close out the regular season against Oklahoma State at 2 p.m. on Saturday at the Gallagher-Iba Arena in Stillwater, Oklahoma.

The Red Raiders (23-7, 12-5 Big 12) enter the final weekend of the regular season one game behind No. 6 Kansas and No. 3 Baylor in the Big 12 standings and still maintain an opportunity to claim a share of the regular-season title. Tech stayed in the championship race by earning a 73-68 win over Kansas State on Monday to complete an 18-0 home record, while the Cowboys (14-15, 7-10 Big 12) are coming into their final game of the season after securing a 53-36 win at Iowa State.

“This will be a challenging road game for us,” Texas Tech coach Mark Adams said. “This is their last game as a team together and they know it. We know we’re about to get their best shot, both mentally and physically. They’ll be ready to play. It’s a huge challenge for us.”