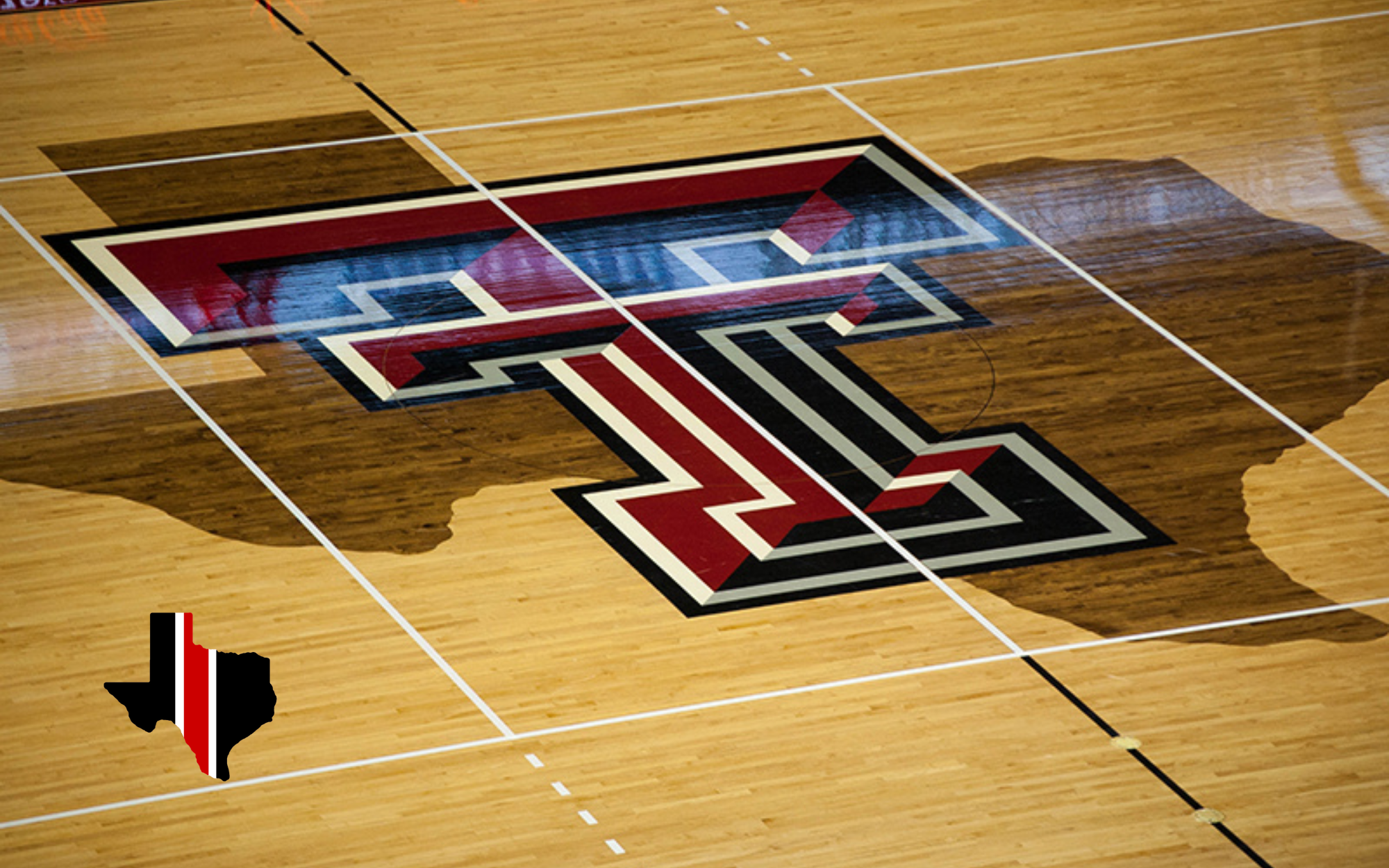 The Big 12 announced their yearly awards. Texas Tech forward Bryson Williams was the only player that received any major accolades, being named to the first team All-Big 12 team and All-Newcomer team.

Mark Adams did not win the Big 12 Coach of the Year, that honor going to Scott Drew of Baylor.

I think a lot of people wrote off Texas Tech after Chris Beard left, although the coaches picked Texas Tech to finish 4th with 51 points, significant votes behind behind Kansas (80), Texas (70) and Baylor (67). And make no mistake, Baylor was really good this year and maybe the part that’s tough for Texas Tech fans to swallow is that the Red Raiders swept the Bears, but Baylor had fewer bad losses. If Texas Tech were to have won 2 of the three bad losses to K-State and Oklahoma State and Oklahoma all on the road then I think Adams wins this hands-down. There’s part of me that thinks that Adams did more with less, but that diminishes the talent on the team and so I think it is more accurate to write that Adams just did more than expected. He was a revelation and so much more than what was thought.

My other big takeaway is that with Williams being the only player really mentioned, this was 100% a team effort for Texas Tech. The number of injuries and players having to fill in and not having a true dominant player is really a testament to the team aspect that Adams created. Baylor had 2 players on the All-Big 12 teams, Kansas had 4, Texas even had 2 (as did Kansas State). I don’t know that Adams’ future teams will be like this, but for this special year, this is collectively.

One other interesting note is that Williams was a unanimous pick for the All-Newcomer team, but Iowa State’s Izaiah Brockington was named the Newcomer of the Year.

Let’s go kick some ass in Kansas City this week.