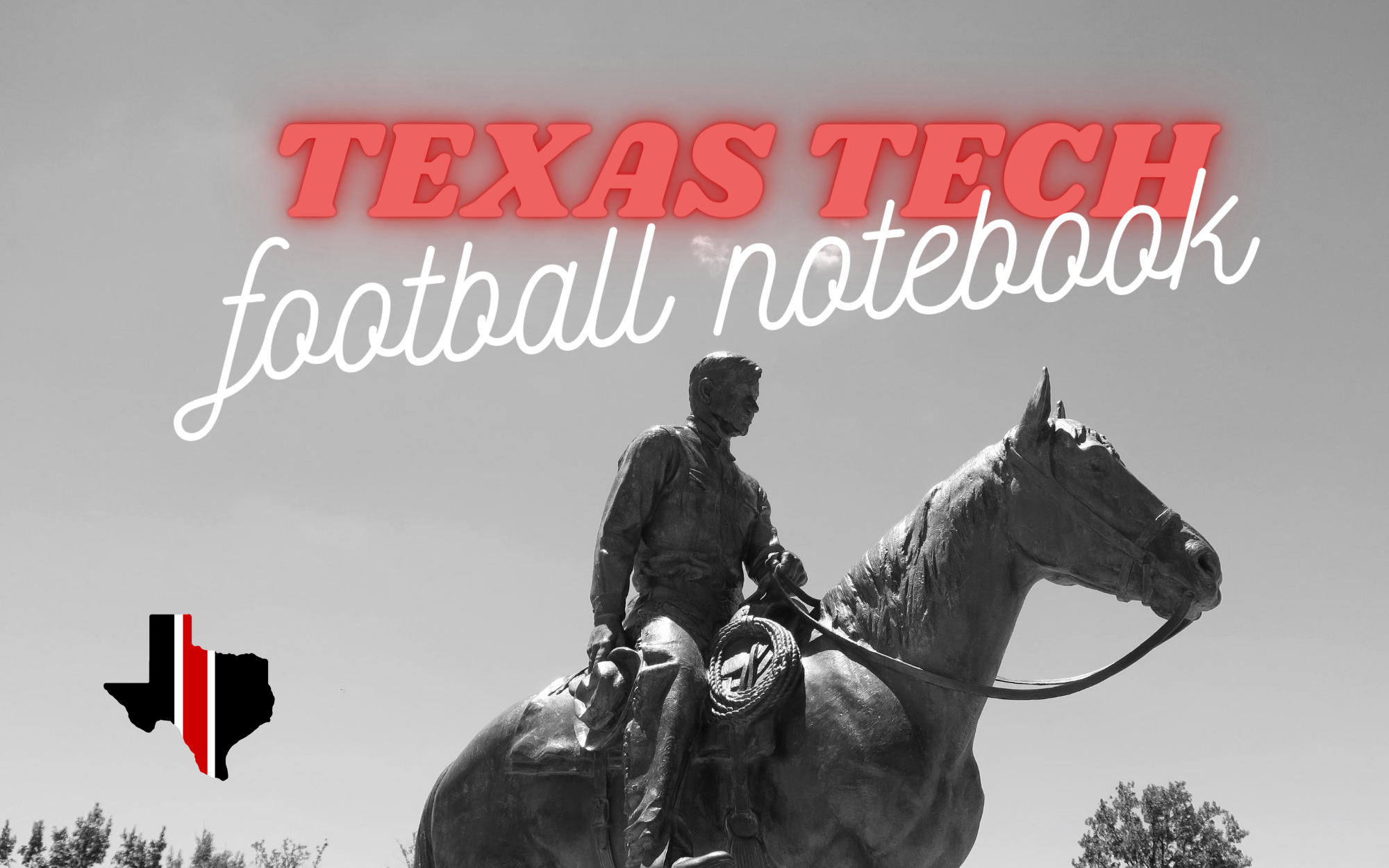 Dallas Morning News’ Ryan Mainville with the best and worst case scenarios, and here’s part of the prediction:

This is a good football team. There are a lot of good football players on this team, and the change in coaching staff creates initial confidence that they can be utilized correctly. There are serious questions at offensive line and linebacker. These two position groups have to stay healthy throughout the year, or the trajectory of the season could suddenly look completely different. Even with the lack of depth at these two positions, there’s enough playmakers elsewhere to make me optimistic.

Lubbock Avalanche-Journal’s Don Williams reports that Texas Tech has $75 million of the $200 million for the football renovations and wants $100 million before November:

“We want to get over $100 million in private gifts, pretty quickly,” Tirey said. “That’s our goal.”

“We’ll keep going (with fundraising) even after that,” Tirey said, “but $100 million is where we need to be pretty quickly. And then depending on what revenue comes from — once we know all the details from the south end zone — then we’ll know exactly how much we need privately.”