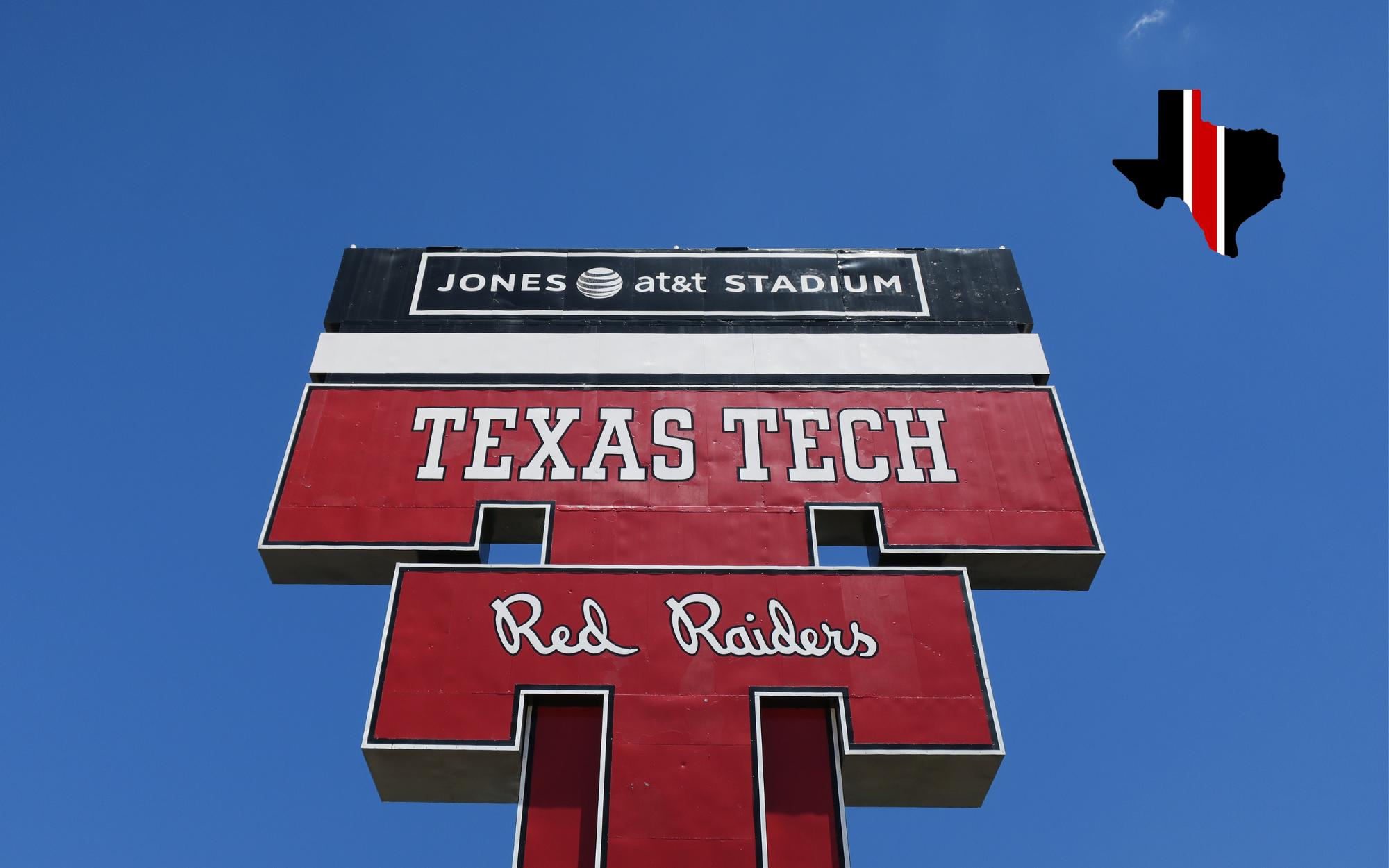 Yesterday, Texas Tech announced that Patrick Mahomes has been selected to the Texas Tech Hall of Fame and Ring of Honor, induction is to be on October 28th. Mahomes will be the 8th member of the Ring of Honor, joining Donny Anderson, E.J. Holub, Dave Parks, Gabe Rivera, Zach Thomas, Michael Crabtree, and Elmer Tarbox.

You’ve won almost every award in this game.

We have a new one for you: Texas Tech Hall of Famer and Ring of Honor member. #WreckEm forever. pic.twitter.com/btOo858I0z

It appears that there was a contingent of Texas Tech representatives in Kansas City where Mahomes may have been surprised about the announcement? The Chiefs played the Commanders earlier that day in preseason play, so this appears to have been after the game. I’m not sure, but that would be pretty cool if it was. The announcement video almost seems like it was  a surprise.

A moment we will never forget.

Congratulations, @PatrickMahomes— and thank you for all you’ve done for Texas Tech. ❤️ pic.twitter.com/STzpKrjcrY

Wow man… can’t even explain how appreciative I am. Texas Tech has done so much to make me who I am today. I’m honored to be apart of this great University for life! @TexasTech https://t.co/f1VM5L0z2s

“When you look at the face of the NFL, that is Patrick Mahomes,” Hocutt said. “Patrick’s accomplishments at Texas Tech are well documented with his success as one of the top quarterbacks in college football history. Patrick is an NFL MVP and a Super Bowl champion, but he’s, most importantly, a Red Raider who remains an avid supporter of our great university. We are excited to welcome home Patrick and his family later this fall to see his name formally honored inside Jones AT&T Stadium.”

“Patrick Mahomes is a once in a generation type talent at quarterback and a deserving inductee into the Ring of Honor,” head coach Joey McGuire said. “From afar, you could see how talented he was as a star at Whitehouse High School and then his success leading one of the nation’s leading offenses as a Red Raider. We are so proud he is a Red Raider and can’t wait to welcome him back home this fall.”

There has never been a player that I’ve seen do with the football what Patrick Mahomes does with the football. There have been talented players, but considering all of the things that had to happen for Mahomes to be who he is and to arrive at Texas Tech and to have an opportunity to play and all of those things.

A well-deserved honor and one that, in my opinion, was not too early. Honor those that deserve the honor when they can enjoy it with their family and friends. They have earned the right to bask in the sun.