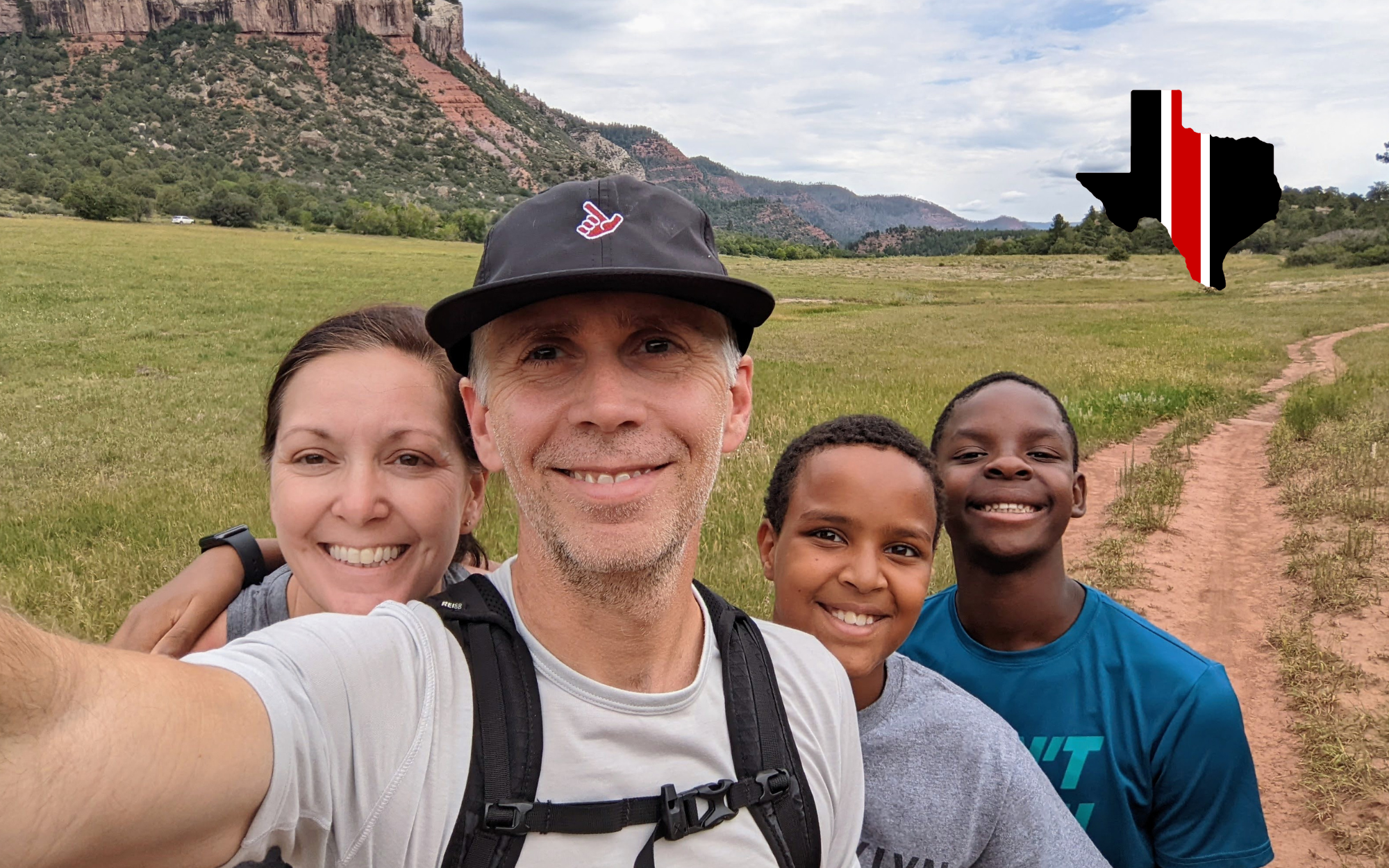 Whew, this was a tough one to write.

The time has come to hand the keys to Staking The Plains someone who can run it a bit better than the time that permits me to do so.

As you all know, my time has become increasingly short because I have kids who are 12 and 11 currently and with practices and games and filled weekends with activities, I just don’t have the time to run the blog the way I used to be able to run the blog. I started Double-T Nation I think in 2006 (go read through that linked comment if you want a blast from the past and how far I’ve come as a writer), but I’m horrible with dates and years and things of that nature. That’s 16 years of running a blog, Double-T Nation, which morphed into Viva The Matadors and eventually into Staking The Plains.

I don’t know exactly how everything is going to work. I can tell you that I have been told that I’ll always have a place to write at Staking The Plains. I will probably continue to write, at least finishing out the basketball season because I feel like I need to finish what I start. It will be difficult for me to stop quite frankly.

Who’s getting Staking The Plains? I’m teasing this a bit, but this will be answered next week.

What’s going to change in the short term? Probably nothing and everything at the same time. It will be different and that’s always something that people are averse to in some respects. It will be fine.

What do you think you’ll write in the future? I don’t know. I feel like I have a voice that people enjoy, but I don’t know. I had created a Staking The Plains Tumblr site just in case I broke STP (I really did this as a back-up) and I may write there if I want to do my own thing without the pressure of having a site and comments and everything that goes with running a site like making sure game day threads are up, having at least one post a day to comment, trying to create quality content that sometimes takes hours to produce, it’s just a lot and sometimes I don’t have a lot of time. But having a spot without pressure might be something I do in the future. For now, I’ll be here.

Are you intending a mass migration to some other site like when you left Viva the Matadors? No, definitely not. When I left VTM, I was pretty angry at SB Nation. I did not like the way that they treated people. I felt like the community was ours, something that we created over the course of a decade and I was going to do everything in my power to take the community with me. I didn’t want SB Nation to have that community. They felt like they owned everything and I felt like my voice and the voices of the staff was something unique and good and people would follow. I don’t feel that way now. I want this place to continue.

C’mon, blink if you’ve been taken hostage and you don’t really want to leave. No really, I’m good. I am tired most days and at some point it’s all sort of caught up to me after 15 or so years of writing. I did a whole Twitter thread before the football season started about how there’s so much content now in comparison to maybe 5 years ago. That’s great for consumers and because there’s all of that content, I feel that this creative space is in a better place and as a result I feel better about letting go. I don’t know that I’d feel this way if there was this content vacuum.

Another @TexasTechFB season is about to start and I’m always amazed by the growth of the people & entities that cover @TechAthletics from now compared to 10 years ago. This is almost too big of a thing to tackle but it would start with @AJ_DonWilliams along with editor @cmsilvajr

Speaking of Twitter, if that craters, what should I do? I would tell you that this is the cool thing about a site like Staking The Plains, which is that at some point, we’re sort of self-contained. If Twitter crashes or some other social media site, then just meet in the comments and go from there.

What else? I started Staking The Plains on a wing and a prayer in February of 2015, I felt like it was sort of a coup, I didn’t tell SB Nation what I was doing (I didn’t owe them anything), I made the announcement that I was leaving VTM and I never looked back. It was one of the best things I ever did because it allowed me to have the freedom and ownership of something, which would have never happened with SB Nation.

For that I need to thank all of you for following me here or arriving here in some form or fashion. You didn’t have to follow along and for that I thank you for being here.

I started blogging because my wife told me to get a hobby about a year after my marriage, so I did. Some of you have been here for my adoptions and if you follow me on Twitter, you know how much they’ve grown up. There’s some nostalgia there if you look real close.

I could not have done all of without the help of the writers here. Travis. Michael. Spencer. Dan. Brian. LaBarre. Keith. Kyle. And there are others as well. Their contributions and friendship are really something that I could not put into words. You just have no idea how important they are (I’m incredibly nervous that I’ve forgotten someone).

I remember when I was having second thoughts about if I had done everything correctly with STP and trying to figure out a day that I was going to launch the site and Travis asked me if I had my wallet and the keys. If you have those things when you leave to go on vacation you can figure the rest out along the way. I had my wallet and keys and we definitely figured things out along the way.

When I sort of had this plan of letting go, I wanted the football program to be in a good spot, it was the one thing that was sort of languishing and writing 10 Things after losses became increasingly difficult under Tuberville, then Kingsbury, and then Wells. It became increasingly evident that things were going to be quite different under McGuire and despite the few ups and downs this season, this is the first time in a long time where the football season has been fun. Legitimately fun. I can pretty confidently write that the football, basketball, and baseball programs are all in pretty good spots. I’m happy about that.