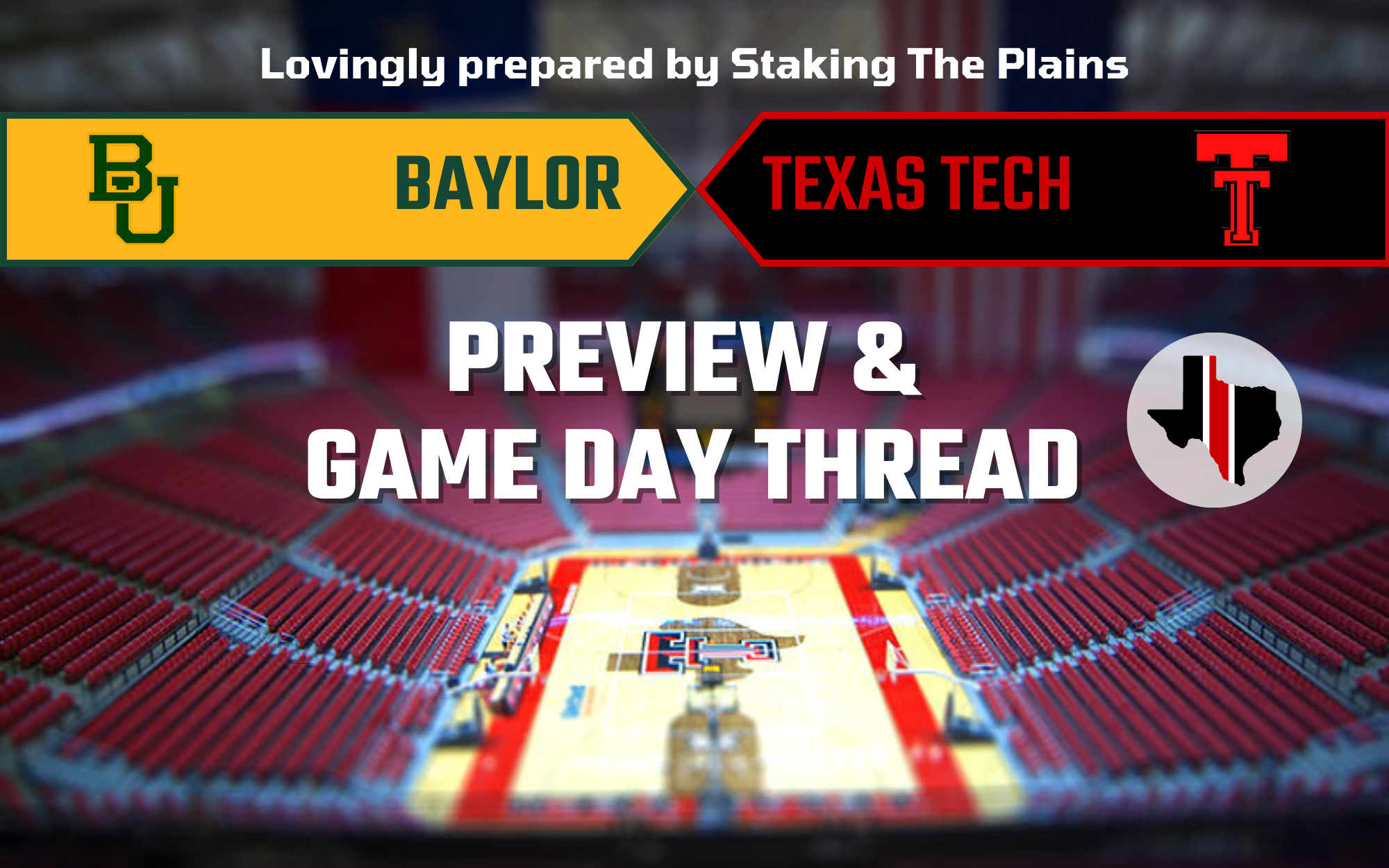 1. Stats. Baylor’s magic elixir in terms of being really good at offense is that they are 12th in the nation in offensive rebounding, 19th in the nation in free throw rate, and 42nd in 2-point shooting. That’s what gets you 12th overall. The Bears are 224th in turnover percentage, so they are turning the ball over (not quite like Texas Tech) and do make a decent amount of 3-point shots, 71st in the nation, but the above is where they make hay. Defensively, not as good as in prior years. Baylor is 55th in turnover percentage and sort of middling everywhere else. They do put teams on the line quite a bit, 269th in opponent free throw rate.

2. Scouting. Amazingly, Flagler is the only player that’s ripping it from deep, 48% overall and just 44% inside the arc. Flagler has a high assist rate, doesn’t turn the ball over, but doesn’t really have the ball in his hands as much. George and Cryer are decent from deep, George makes 35% and Cryer 37% and George has the ball in his hands a ton, the team’s highest usage rate by far. Bridges, Ojianwuna, Lohner, and Thamba are the best rebounders and they all shoot well from 2-point range.

3. How They Match Up. I’m telling you there’s a chance. Baylor is expected to win according to T-Rank by 0.3 points, so this game is projected to be a toss-up. Aimaq changes a ton and I’ve moved him into the starting line-up as I write this on Monday morning. It makes a ton of sense and he’s ready as far as I’m concerned. And the numbers that you see are going to be significantly different than what I think you’ll see on the court. I’m hoping the homecourt advantage helps with the turnover issues for Baylor and as long as Texas Tech guards the 3-point line against Flagler and Cryer (and George to an extent), I think Texas Tech should be good.

Need you in our corner tomorrow night‼️

Make it a 🧹🧹 for the Lady Raiders!

Bre wins Player of the Week while Jazz takes home Freshman of the Week ‼️ pic.twitter.com/pgNIOWN7rq

Texas Tech will look to secure its first Big 12 win of the season when it hosts Baylor at 8 p.m. on Tuesday at the United Supermarkets Arena following a pair of road losses last week.

Tech swept the season series against Baylor last year for the first time since 2005 and is now 82-62 all-time in the series over the Bears. The Red Raiders are 47-21 in Lubbock against BU, including the two programs splitting the last 10 matchups at 5-5. Tech earned an 83-73 home win over the Bears last season after knocking off No. 1 Baylor in Waco with a 65-62 victory on January 11, 2022, before the mid-February matchup in Lubbock.