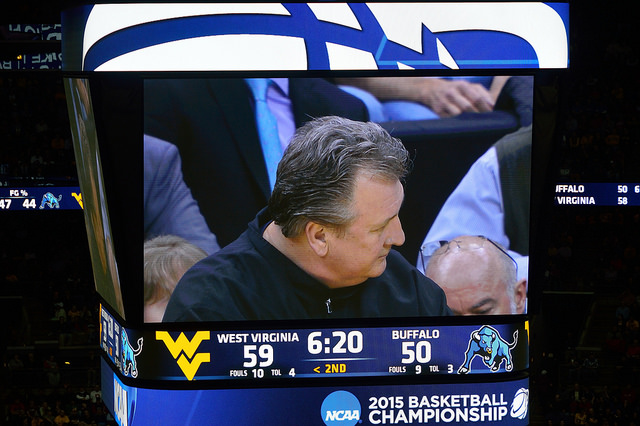 This is your preview and open thread for the first day of the NCAA’s Sweet Sixteen. 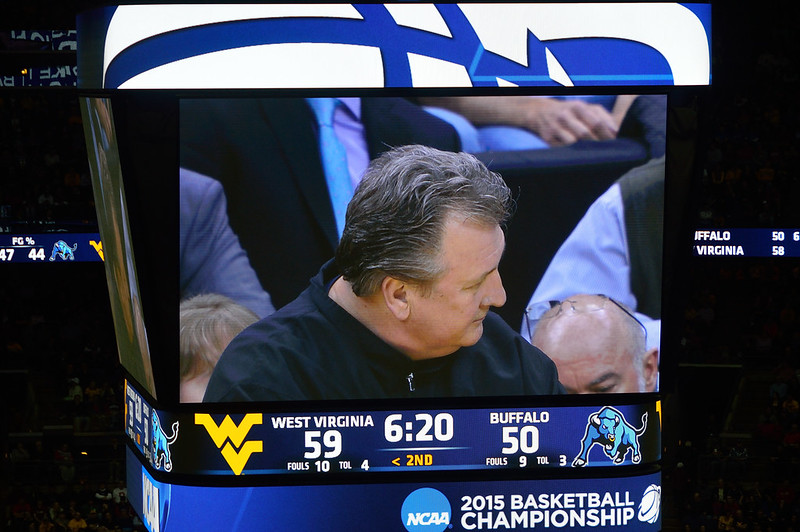 Tourney Preview: Notre Dame won the ACC tournament, but in the Big Dance had trouble against Northeastern and had to win against Butler in overtime. Just to name a few, they have beat UNC, Duke, Louisville, and Michigan State this year. They are a legit team.

Wichita State has been great in the tournament beating Indiana, and knocking off Kansas. But, are they ready to take on another high-profile type team? I think UND will be able to hold off WSU in this game.

Tourney Preview: I feel sorry for West Virginia. (Not really)

Tourney Preview: Wisconsin was talented enough to win the Big Ten championship. But, they lost by 10 to Duke (ACC) early in the year.

North Carolina took Duke to overtime once, but lost to them twice in the regular season. If UNC can find the right guy that can play against 7 footer Frank Kaminsky and shut him down, then they will win the game.

Tourney Preview: Arizona stumbled only 3 times all season and only lost at the most by 4 points in those games. Though you have to admit the Pac-12 isn’t extremely difficult?

Xavier played in the highly competitive Big East and finished with a conference record of 9-9. Even so, I think Zona will eat up Xavier in this game.